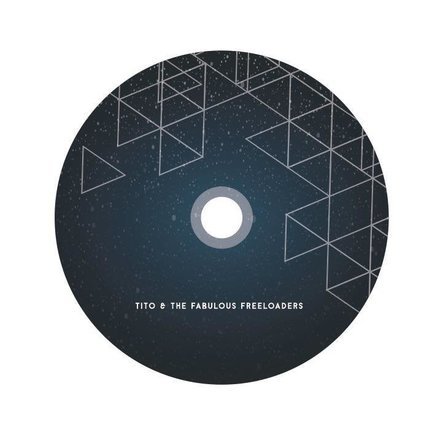 In 1993, perpetual guest star Heather Locklear first stomped across the silver screen as advertising executive Amanda Woodward in Aaron Spelling’s iconic guilty pleasure “Melrose Place.” I was 11 years old, and to quote the poet John Prine, I had “nothing but big, old hearts dancing in my eyes” for this seemingly magical industry that offered opportunities to become a professional creative rather than a starving artist. A few years later, I was collecting pamphlets entitled “Careers in Commercial Arts” from my senior high school guidance counselor and have been working in the industry ever since. After dipping my toes in creative waters during a two-year college stint as a marketing intern, I jumped head-first into my professional career upon graduation, when I was promoted from intern to marketing coordinator for a regional community college. Over the last 16 years since, I have fed my voracious passion for reaching sales, branding, and marketing goals by marrying well-researched strategy with thoughtful creativity. My career has given me a unique opportunity to hone a skill set that includes extensive practice with brand development, project/account management, marketing research, planning and budgeting, creative direction, graphic design, media buying, copywriting, client engagement, public relations, event planning, and social media management across a diverse range of industries (with a particular affection for events, live music, entertainment, beauty, & tourism). Specialties: Project/Account Management; Marketing/Media Research Planning & Budgeting; Creative Direction; Brand Development; Killing it at Karaoke