Waterlines Ice Printer is a prototype of an atypical 3D printer based on my concept for an experimental digital fabrication product: it is the result of a five... show more 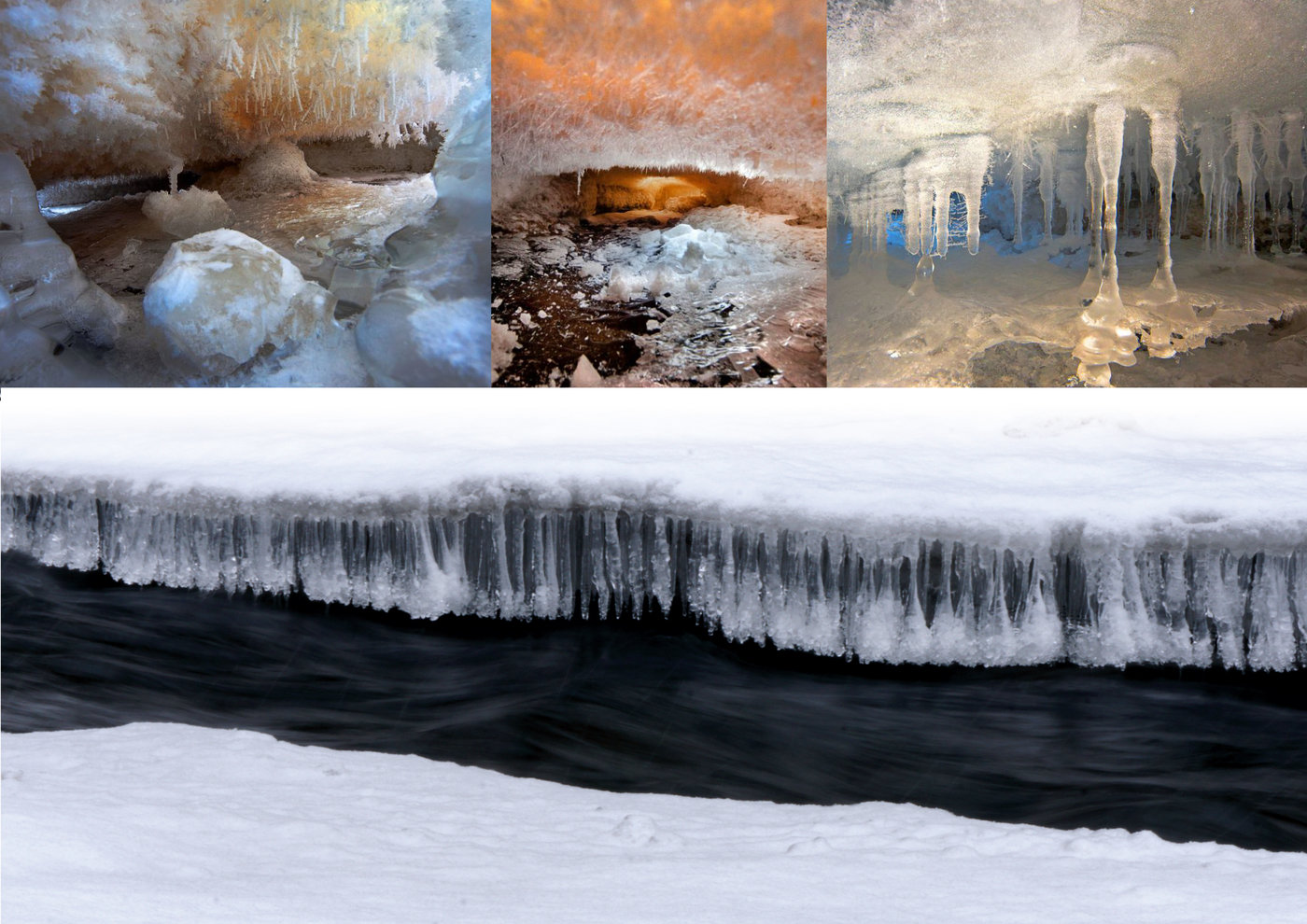 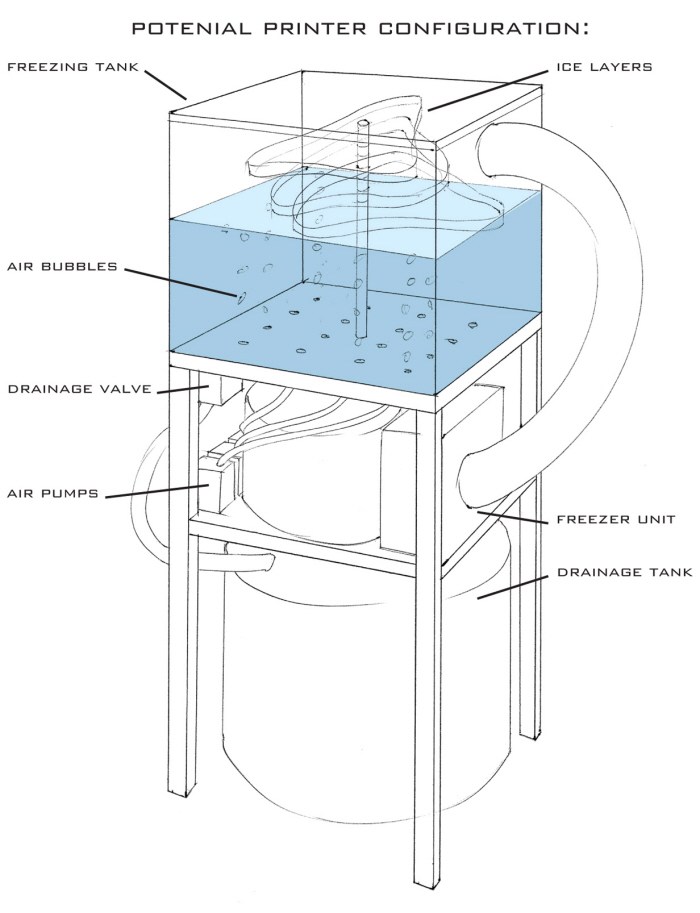 Photo of the final Waterlines ice printer setup based around an acrylic water tank located in a freezer. Surface of the tank’s water freezes into a controlled shape via sixteen air pumps which release tiny bubbles through tubes arranged in a grid at the bottom of the tank to disturb water’s surface where freezing is not desired. Every air pump is individually controlled by an arduino microcontroller to set the intensity and timing of air bubble release. As the surface of the water freezes a central support rod holds the layer of ice at its intended level. Water is drained from the bottom of the tank slowly via a peristaltic pump to proceed in forming the following layers of ice. The door of the freezer is retrofitted with a glass window to provide a view of the ice formation process. 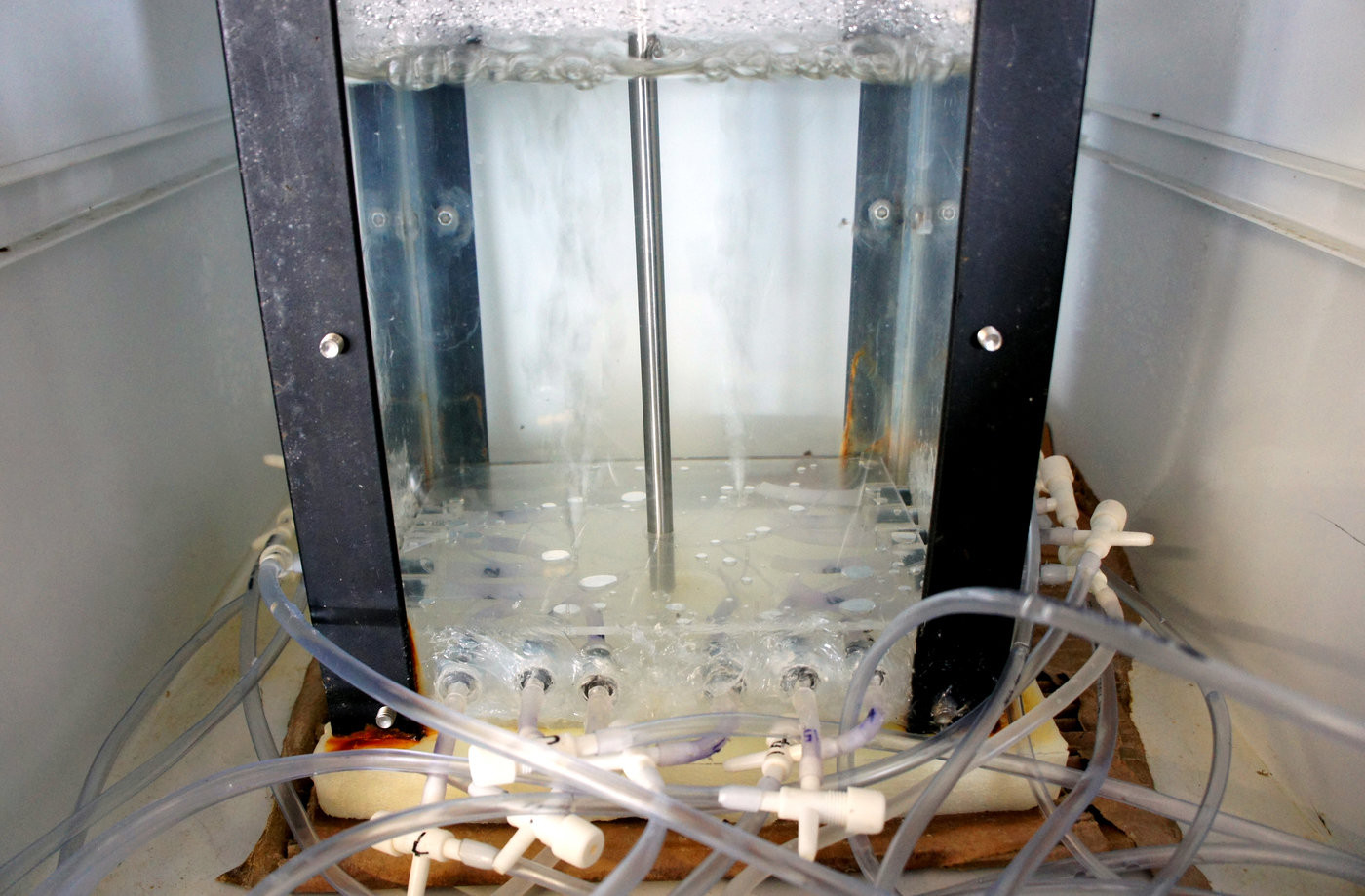 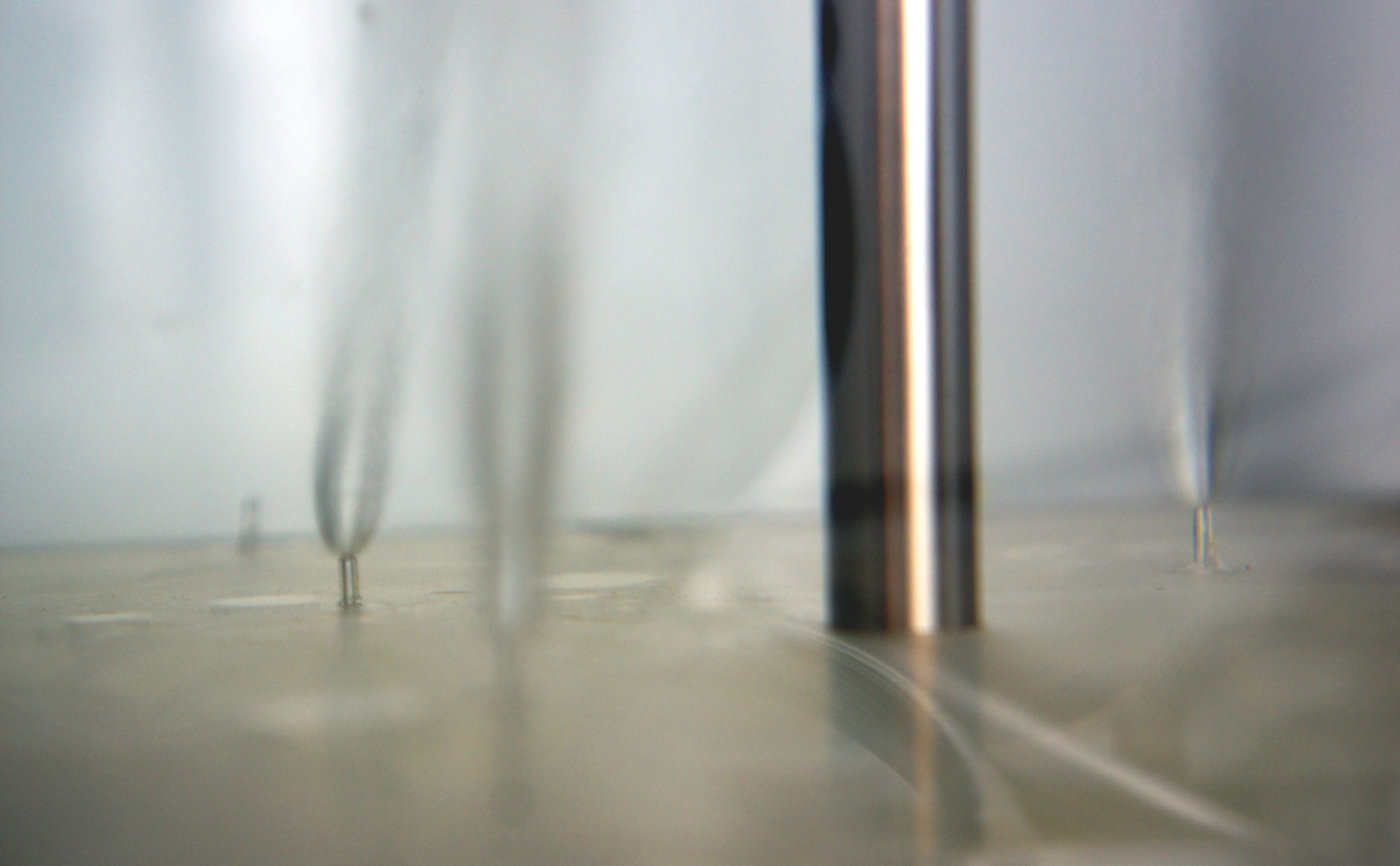 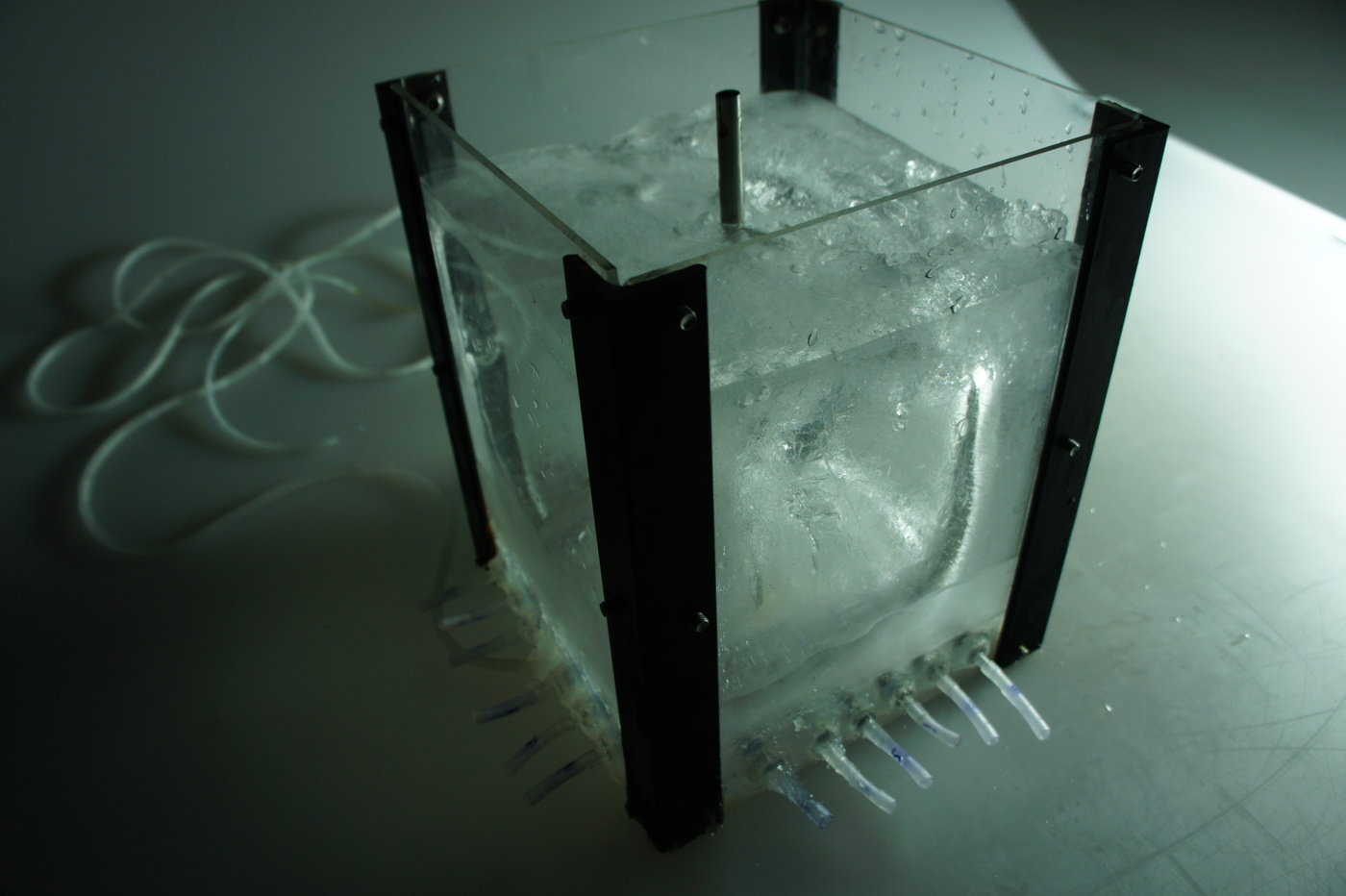 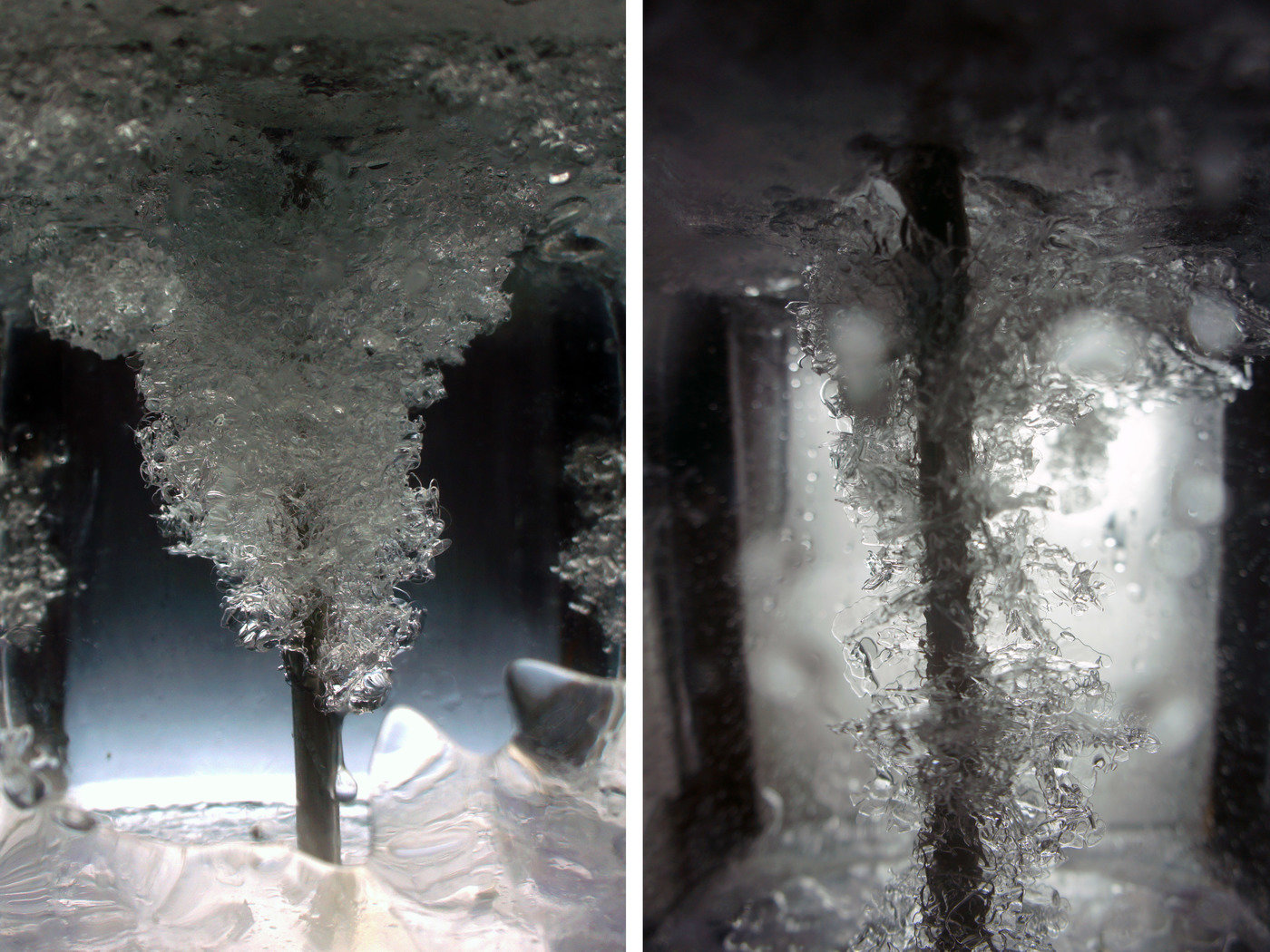 Comparison of two finished ice prints formed around the water tank's central rod. The Waterlines ice printer did not create a stack of shaped ice layers in the manner we had planned which was exciting and intriguing. Instead of producing solid forms of layered ice, the printer created porous objects composed of variously sized ice platelets. Each print turned out vastly different than we anticipated but one prediction was proven correct: different patterns, frequencies and intensities of aeration from the air pumps produce very diverse ice formations. For example using more intense and more frequent aeration during the freezing process of the second print (right) created more sparse and delicate forms. 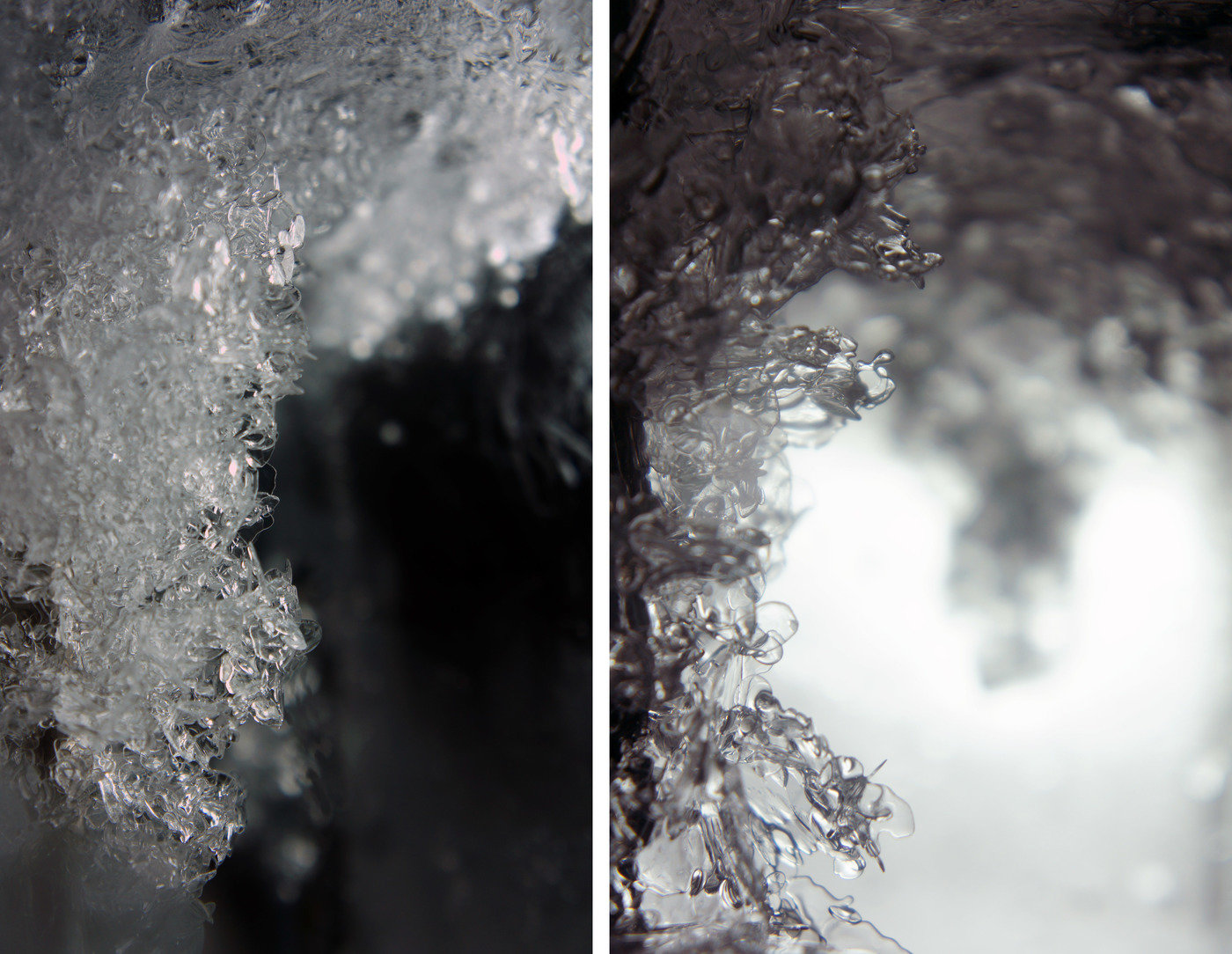 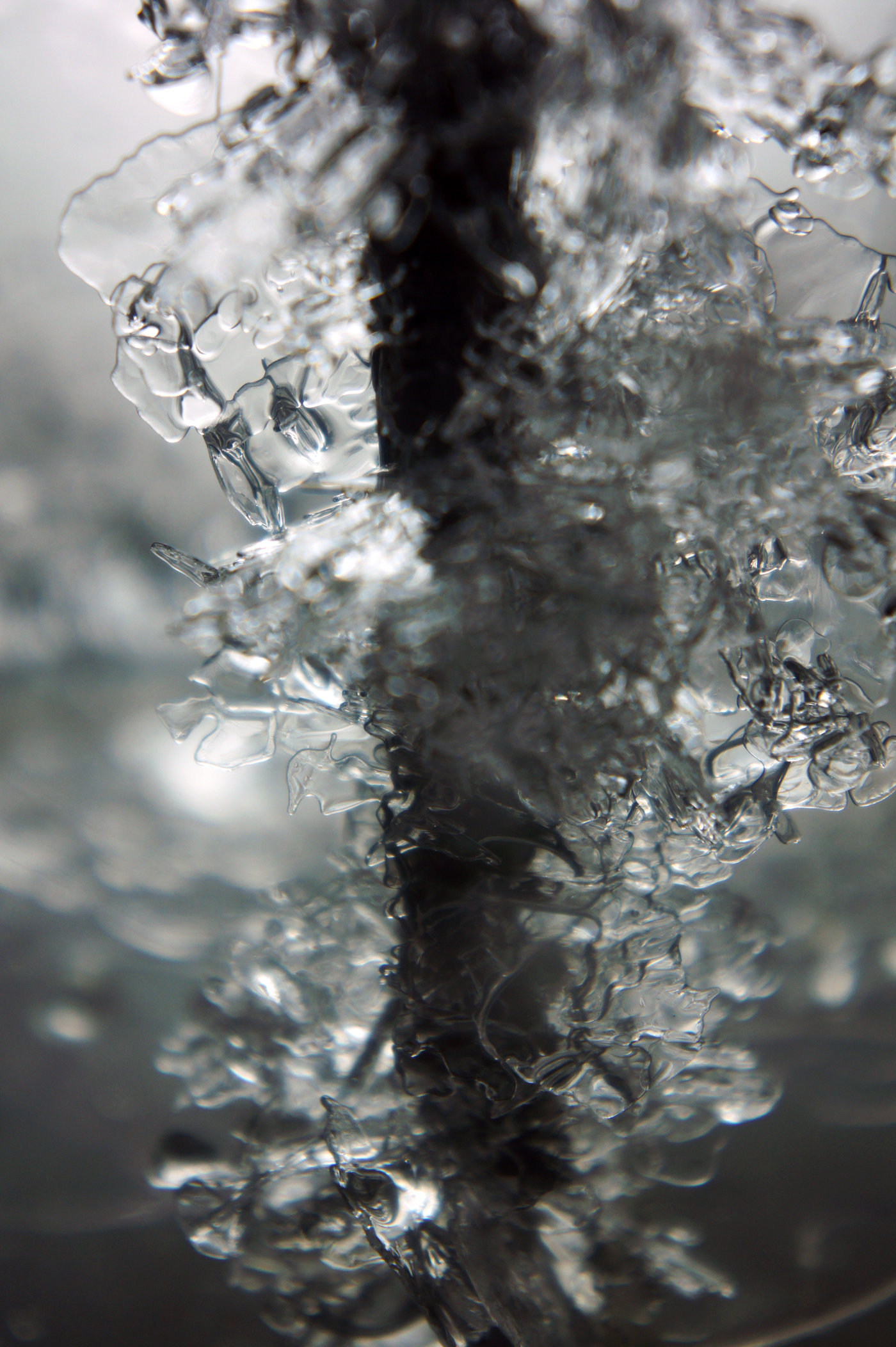 Close up of ice platelets from second print around central rod. 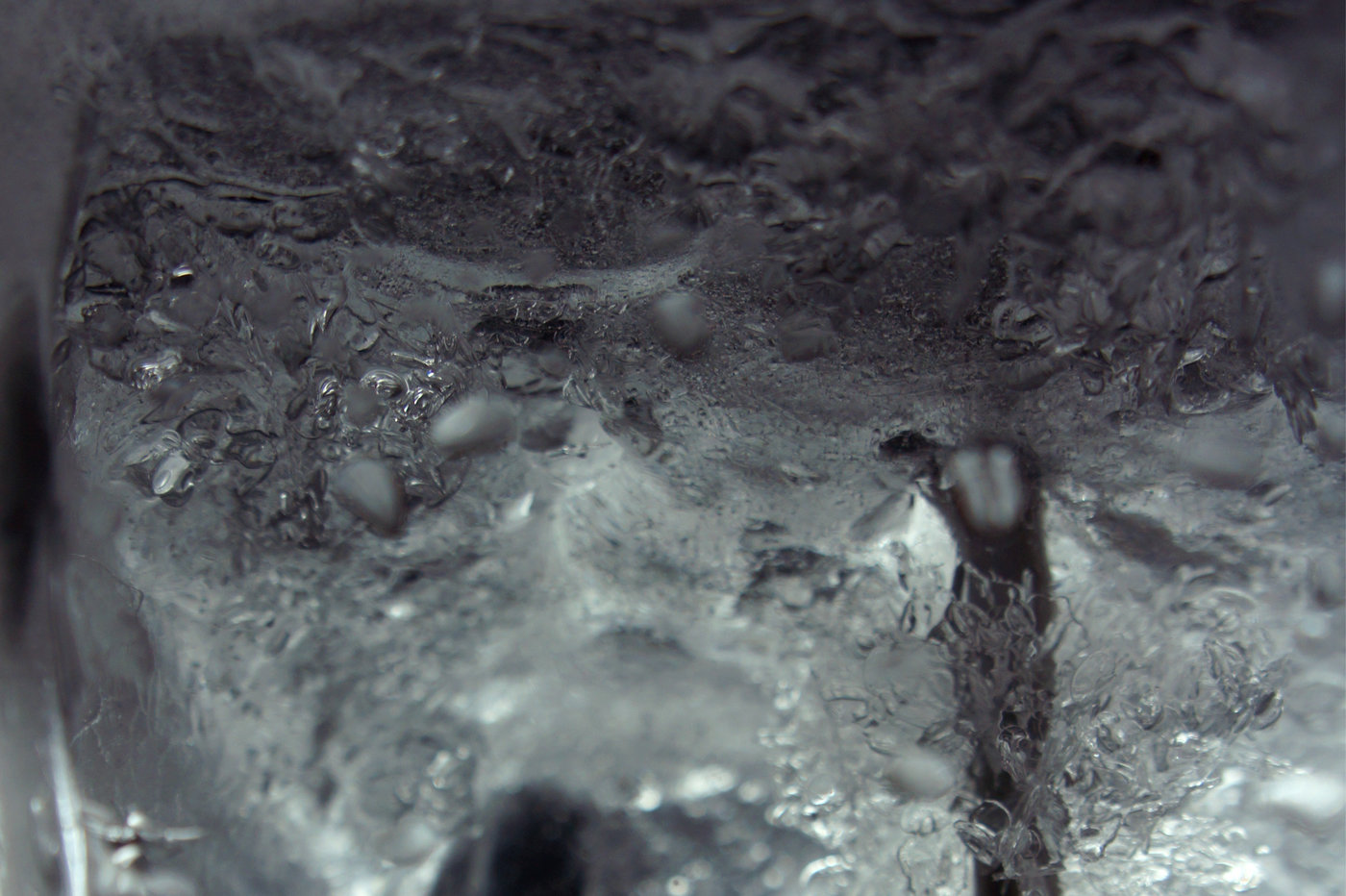 Unexpected ice formations at the top and sides of the water tank were a pleasant surprise. 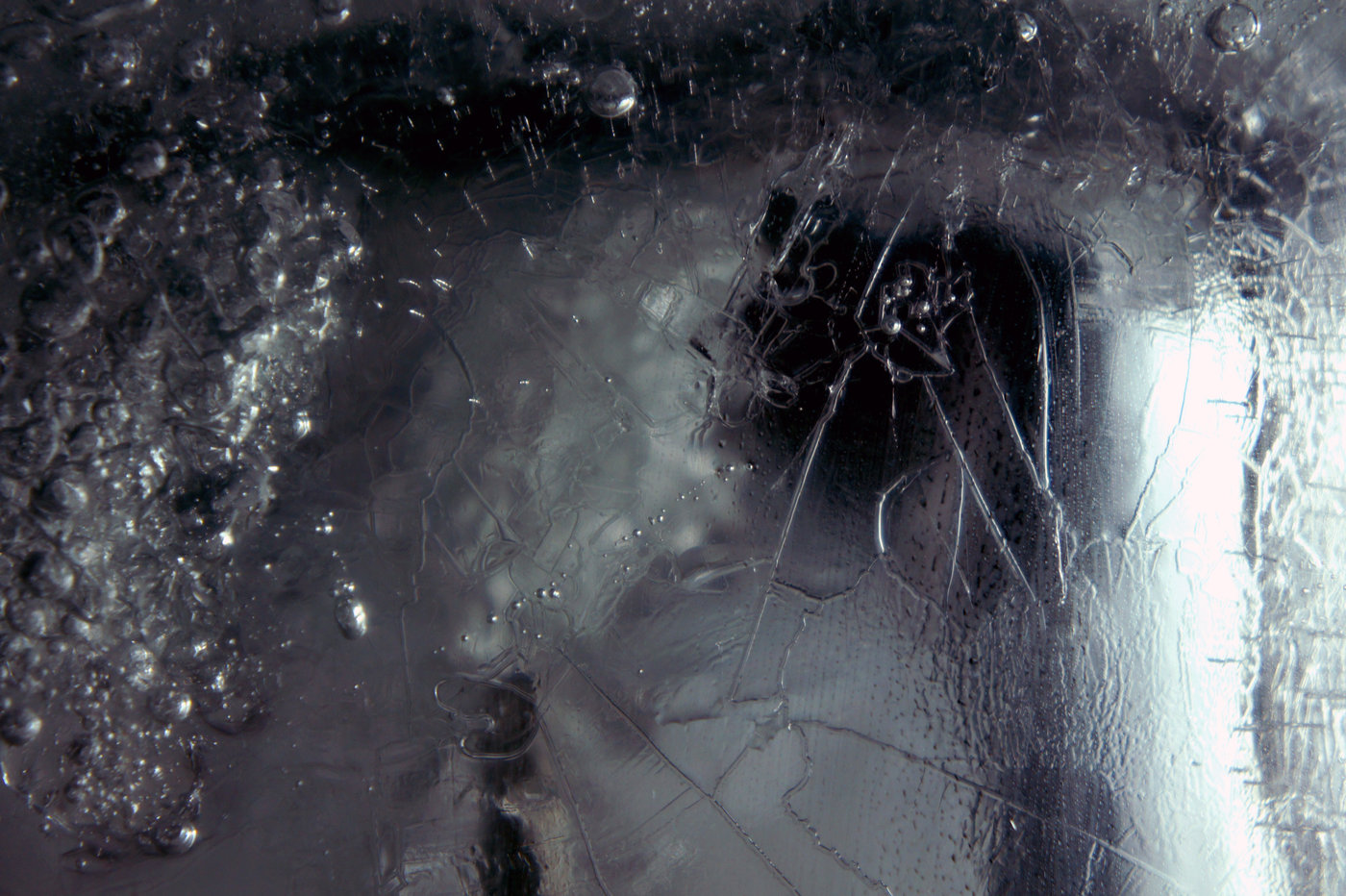 Ice on side of water tank.

Waterlines Ice Printer is a prototype of an atypical 3D printer based on my concept for an experimental digital fabrication product: it is the result of a five... show more 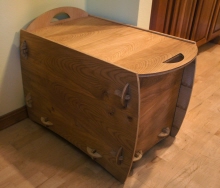 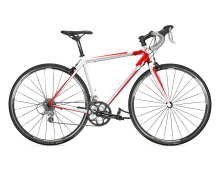 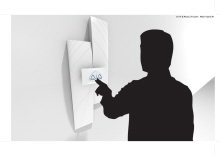 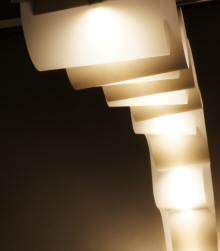 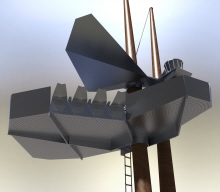 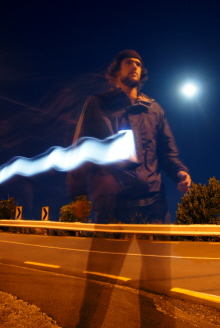 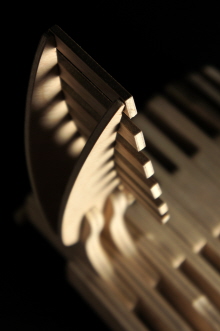 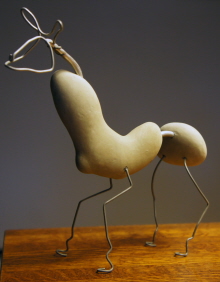 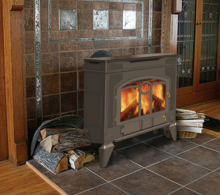 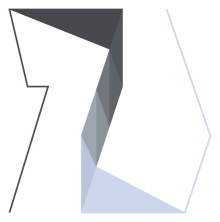