Get to Know the Sketch Jam Judges 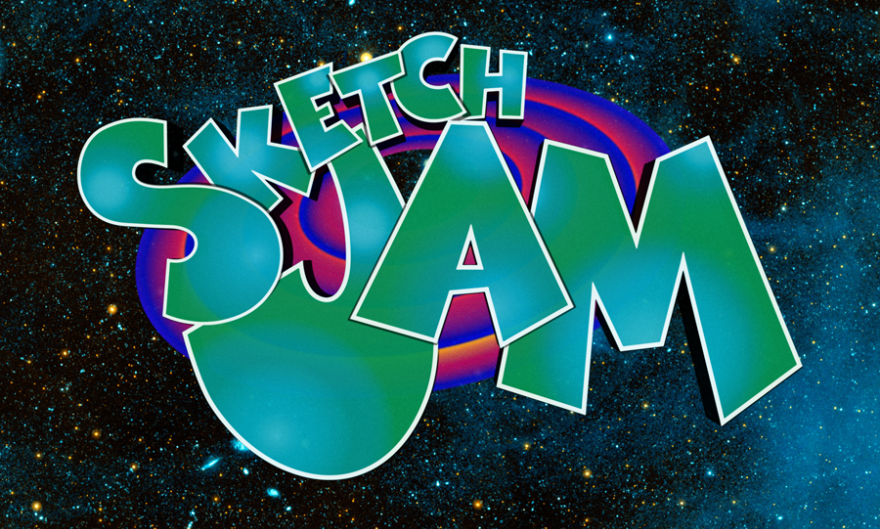 As you may have already heard, Coroflot's inaugural Sketch Jam is taking place on Wednesday, April 26th in Portland, Oregon. In a nutshell, we're bringing in some of the finest creative talent to show off their design sketching skills for a chance to win a Wacom Cintiq 27. The bracket-based competition will be judged by five of Portland's most talented sketch-perts from companies like Adidas, Nike, Under Armour, and more. We think it's only fair that we introduce you to our talented judges so both competitors and audience members know who is weighing in on the winner.

From the moment D'Wayne Edwards was introduced to the No. 2 pencil he was hooked on drawing. By the time he was eleven D'Wayne had drawn his first shoe and he knew he had found his passion. By the time he was 23 he was the Head Designer at L.A. Gear, and would soon move on as Brand Manager/Head Designer for Karl Kani Footwear. After starting his own brand, SITY by Skecher, D'Wayne was hired at Nike where he would redesign the AIR JORDAN 2 and become one of the youngest Design Directors in Nike's history. He would eventually design the Air Jordan XXI and Air Jordan XXII, which are just some of his many accomplishments. In 2010 D'Wayne founded Pensole Footwear Design Academy, where he can pass on his skills to new generations of designers. http://www.pensole.com/

Larry likes to consider himself a creative and inspirational influence of good design...while standing on his head of course! Since 2007 he has run Inspired 2 design, Inc., where he offers his design services and commissioned work. Larry has also taught as an adjunct professor at the Art Institute of Portland since the summer of 2010, and he recently won 3rd place in the 2016 Pfizer Faucet design challenge. His favorite things to sketch are products and landscapes. http://www.inspired2design.net/

Erin has been a Footwear Designer at Nike for a handful of years now and these days she can be found in the cleated (football/ baseball) group. Besides her work in footwear design, Erin has designed furniture, toys, medical devices and more. Outside the realm of product design, Erin is a talented illustrator and has put her skills in the graphic arts towards creating concert posters, skateboard graphics and t-shirts. It's worth noting that Erin is also a longtime Coroflot member, and if you have some time we recommend browsing through her awesome portfolio.

Aaron is a designer, educator, and creative leader specializing in automotive, footwear and product design. Following a lifelong passion for both automobiles and art, Aaron worked in the Motor City for Chrysler as a design manager and product designer for almost a decade. His contributions to the Jeep Hurricane helped his team win an IDEA Silver and Popular Science Best of What's New Award. As Senior Creative Director for Under Armour, Pizzuti leads a team of designers responsible for the brand's Basketball, Training and Cleated Performance Footwear. He still loves to sketch daily and is working on a new line of fragrances inspired by the smell of Ad Markers and Prismacolor pencils. http://aaronpizzuti.com

David has always been fascinated with how most people navigate our cluttered world of products and never consider that those objects they use were originally touched by a thoughtful, clandestine process of design. Over the years he has worked as a footwear design director for Adidas, Reebok, and Converse, but these days he runs his own full service design firm specializing in rugged outdoor products. When he isn't providing design insight, brand strategy, or problem solving for various industries David can be found restoring vintage cars or sketching his tenacious yellow lab. http://www.lewinindustrialdesign.com/ 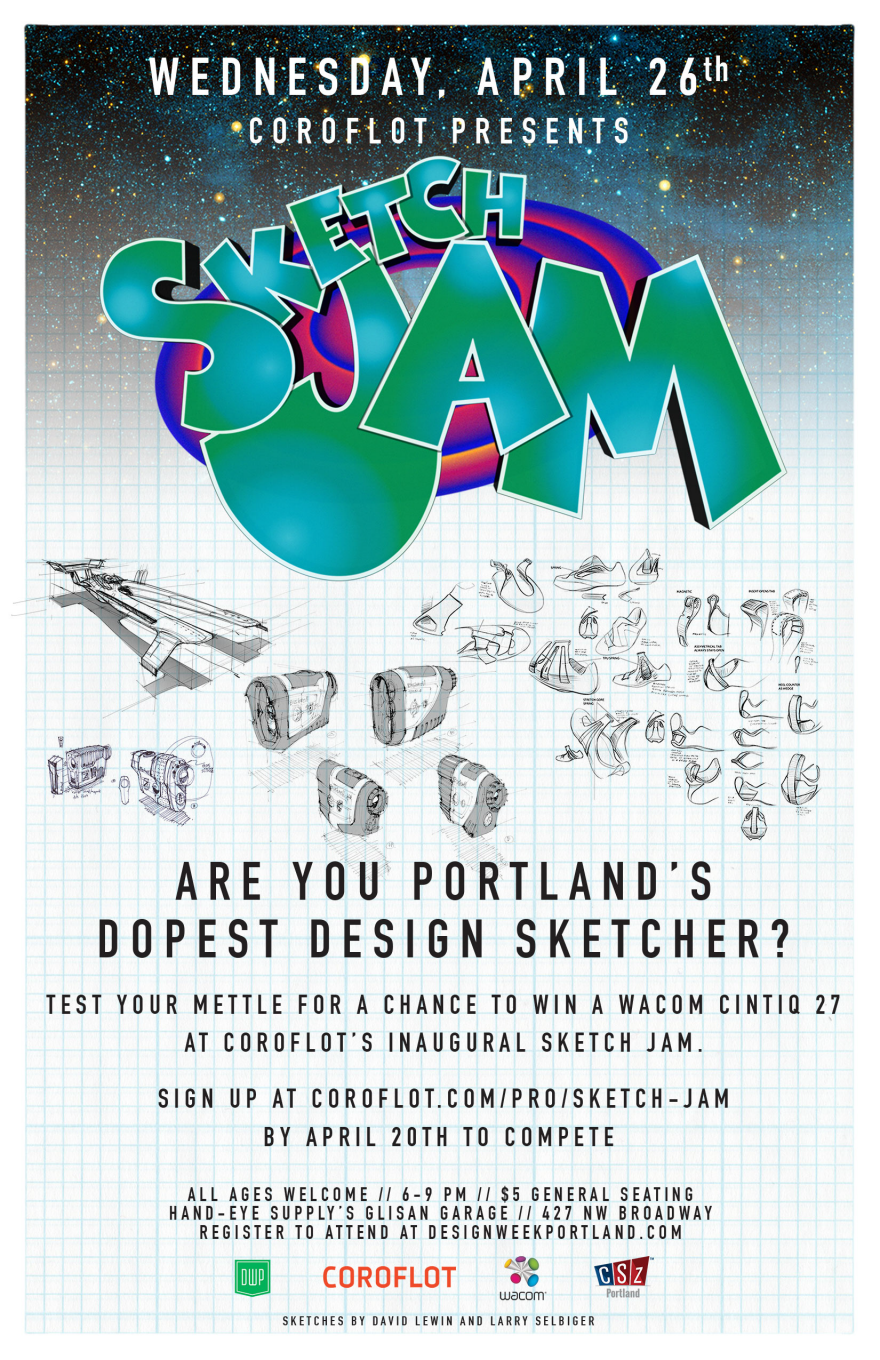