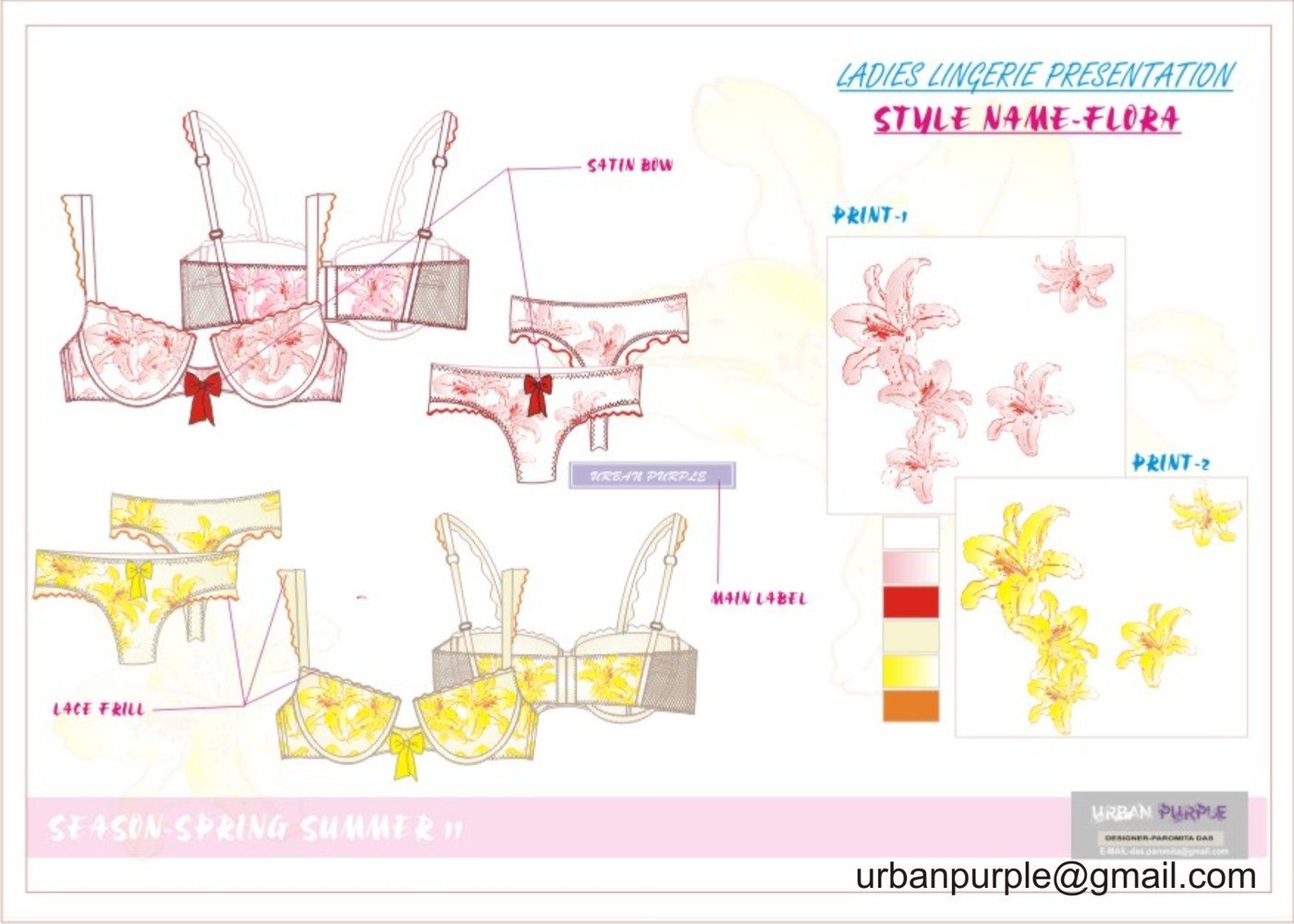 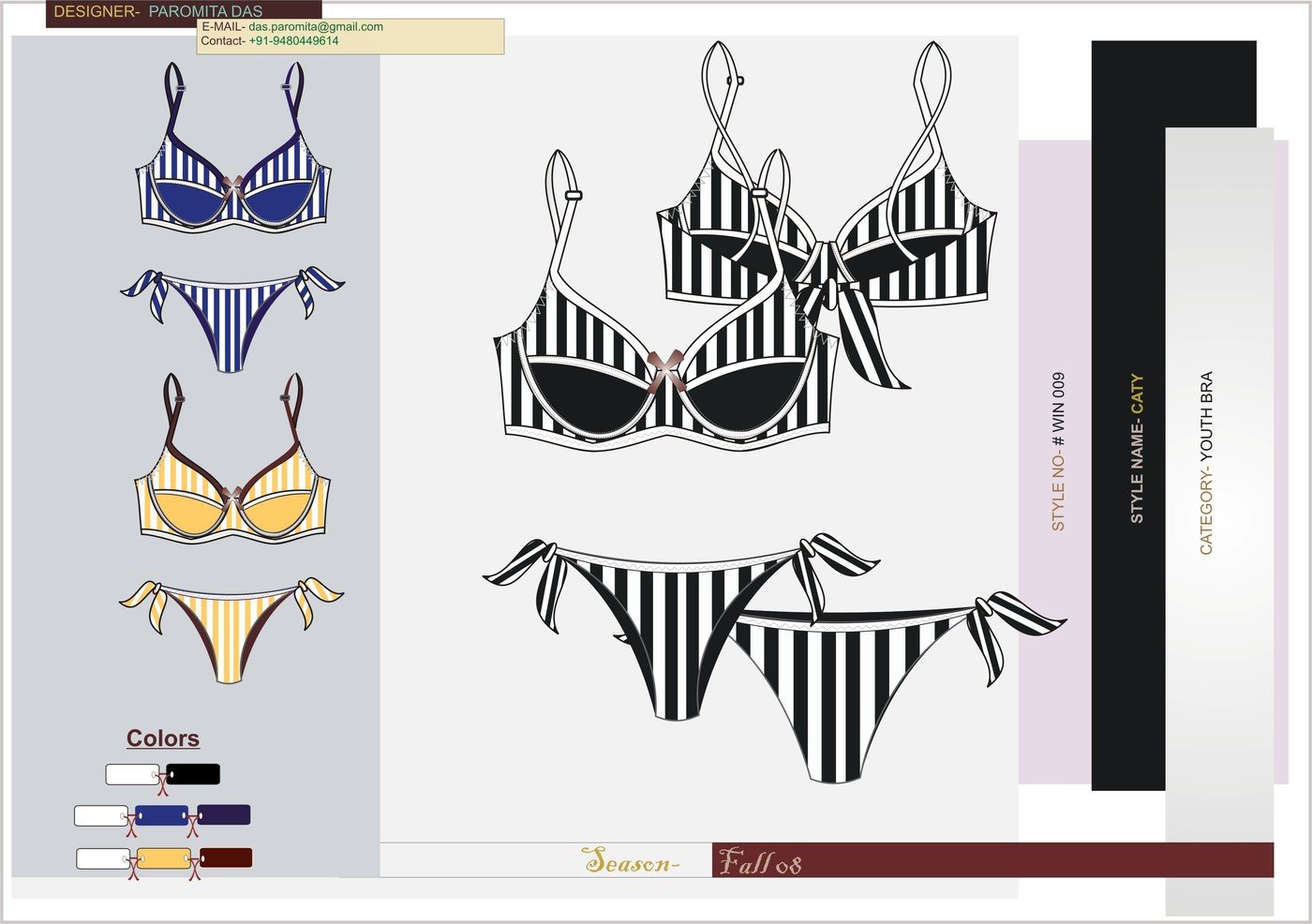 Cats Eye - Lingerie is a term for fashionable and alluring women's undergarments. It derives from the French word linge, "washables" â€” as in faire le linge, "do the laundry" â€” and ultimately from lin for washable linen, the fabric from which European undergarments were made before the general introduction of cotton from Egypt and then from India. 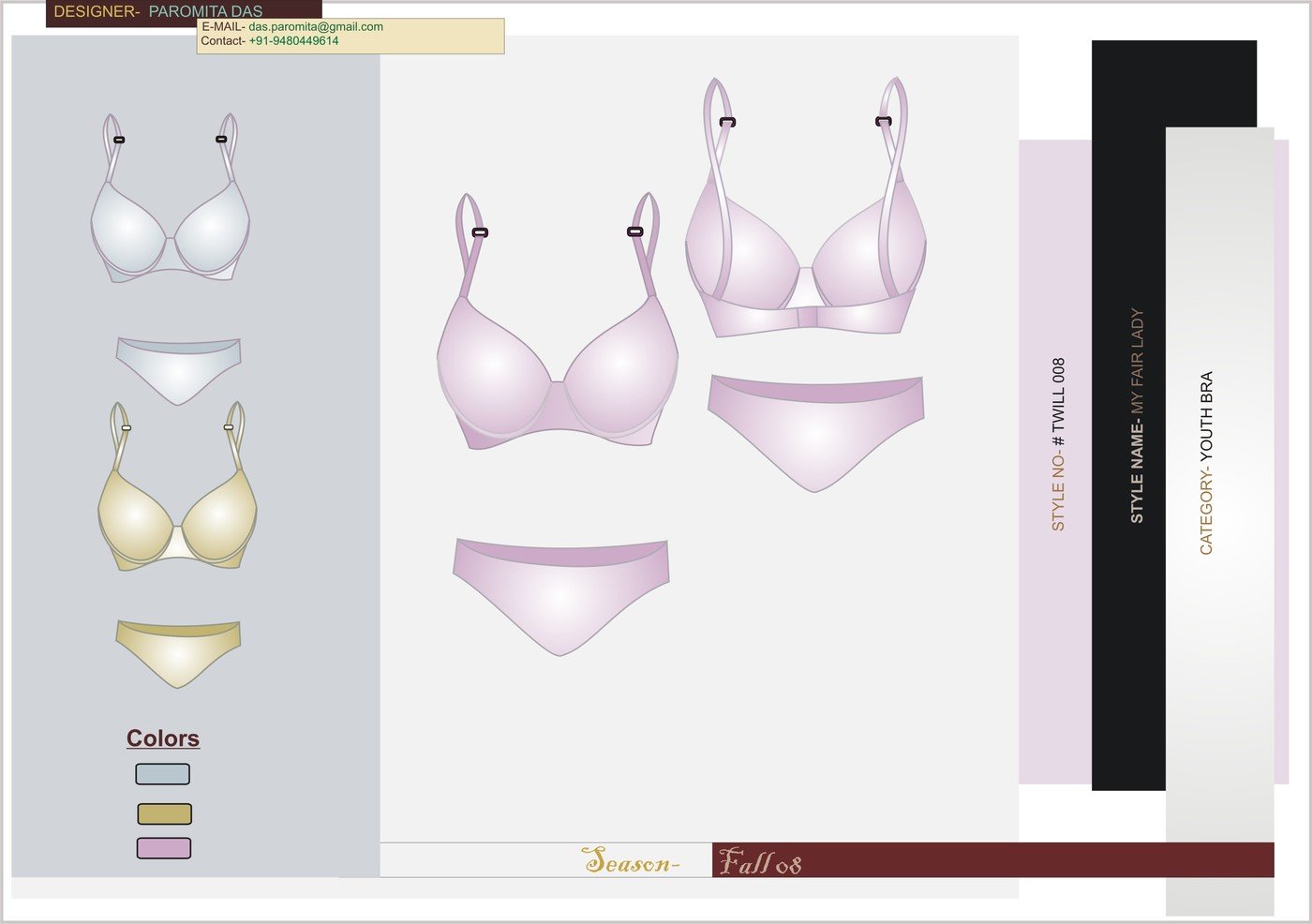 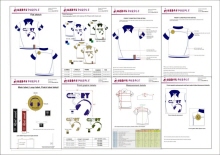 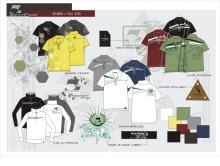 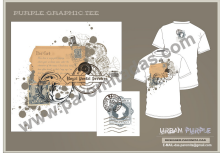 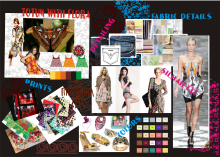 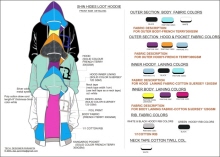 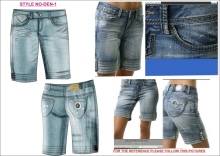 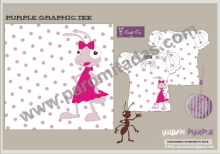 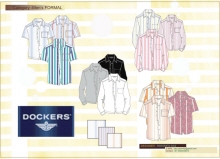 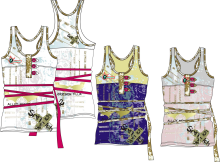 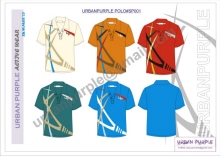 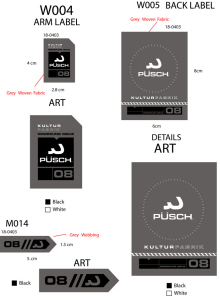 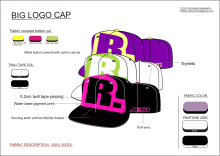 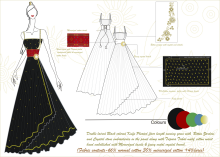 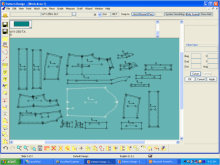 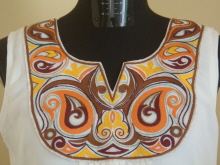