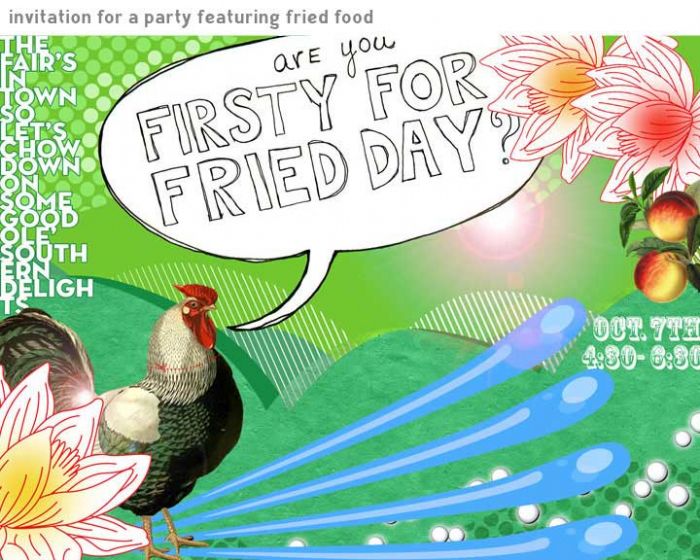 fried day - this is an invitation to a party serving southern food. 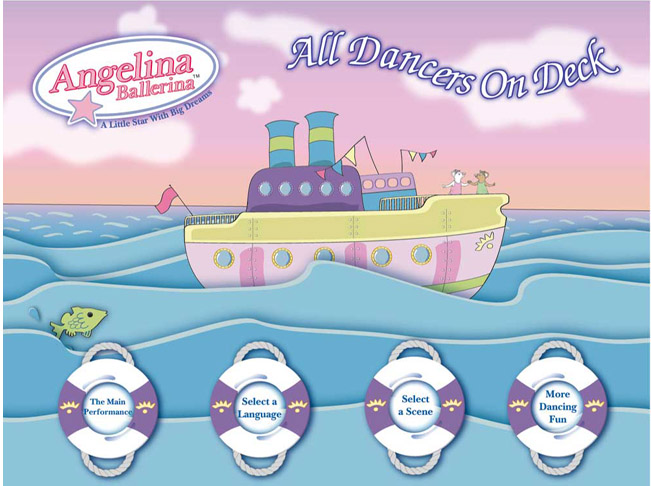 Angelina the Ballerina - this is a DVD menu design that I am currently making into a motion piece. 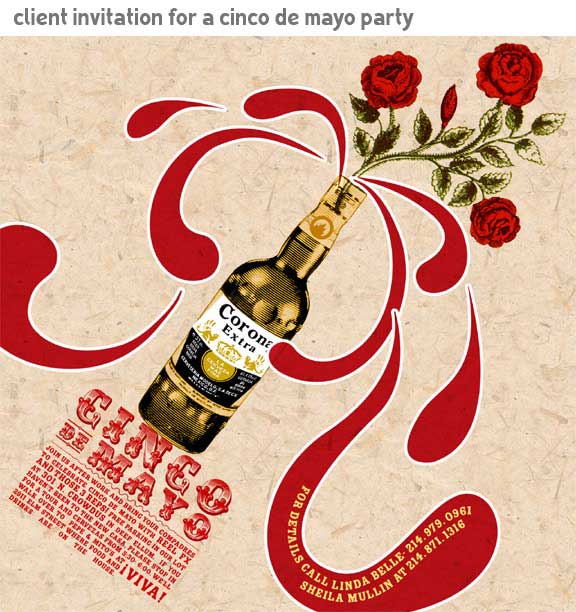 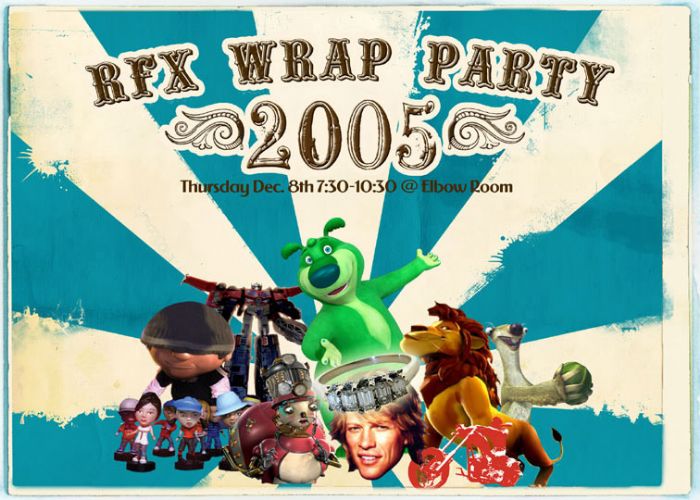 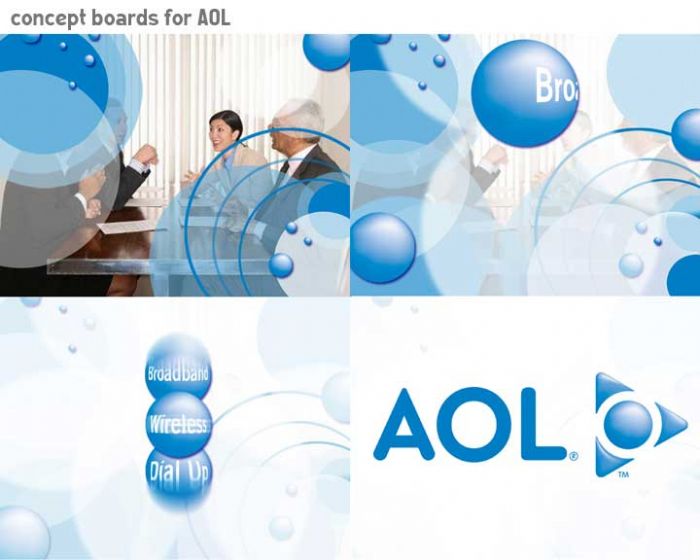 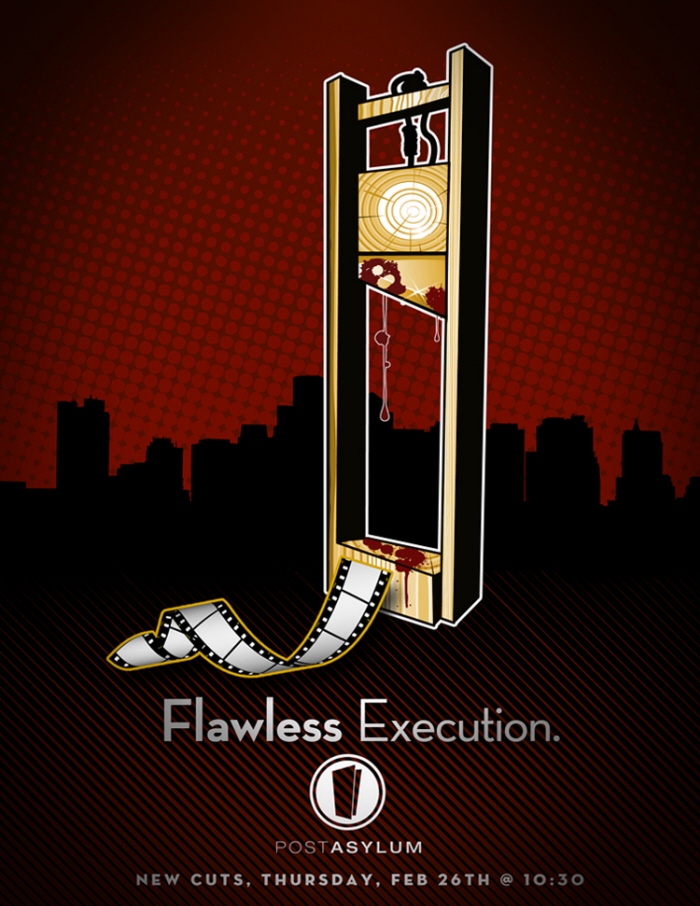 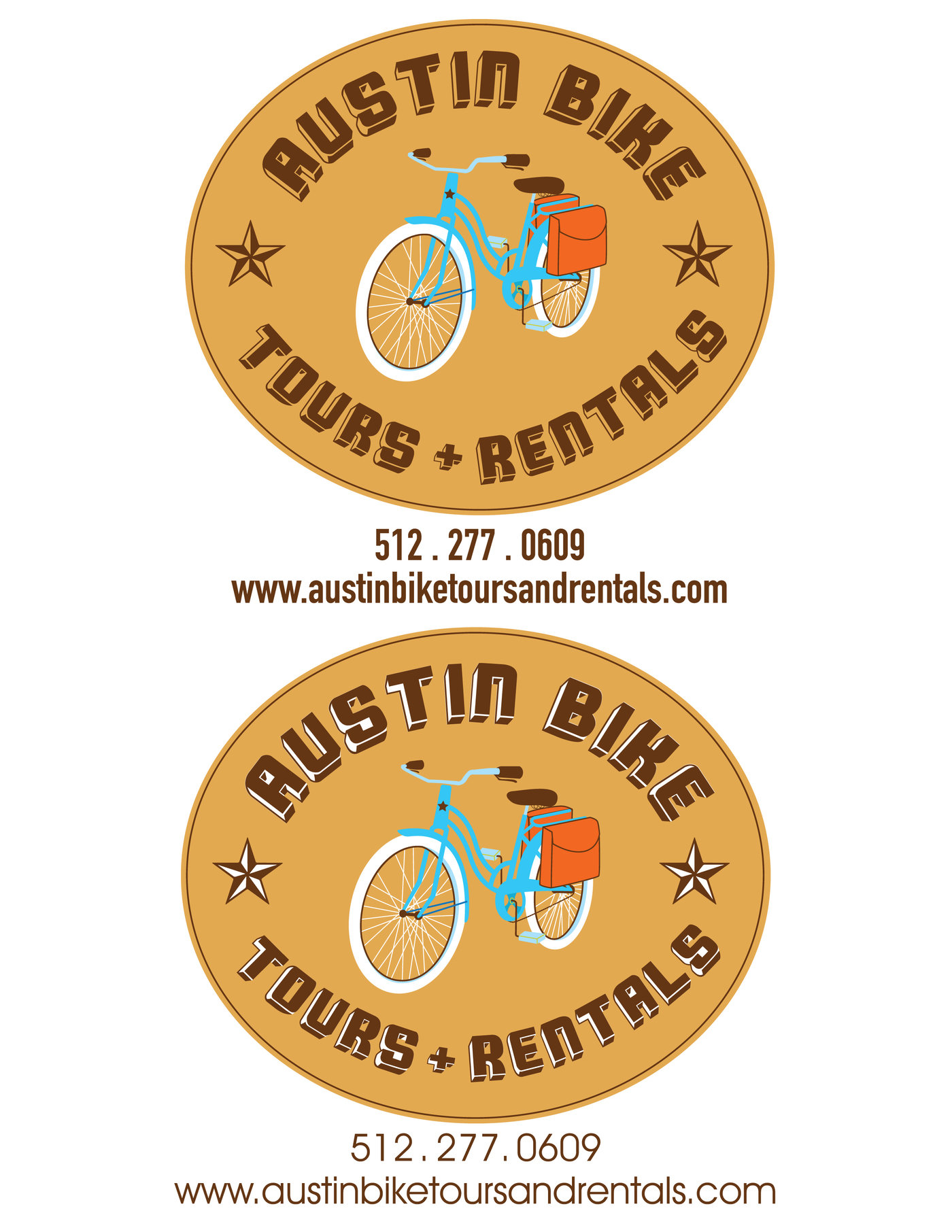 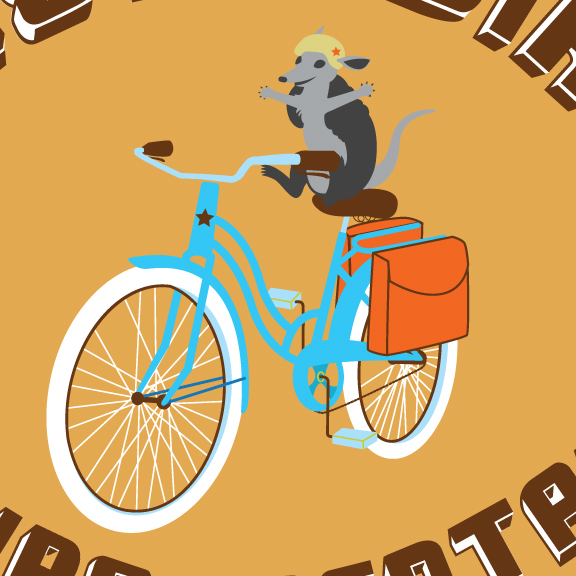 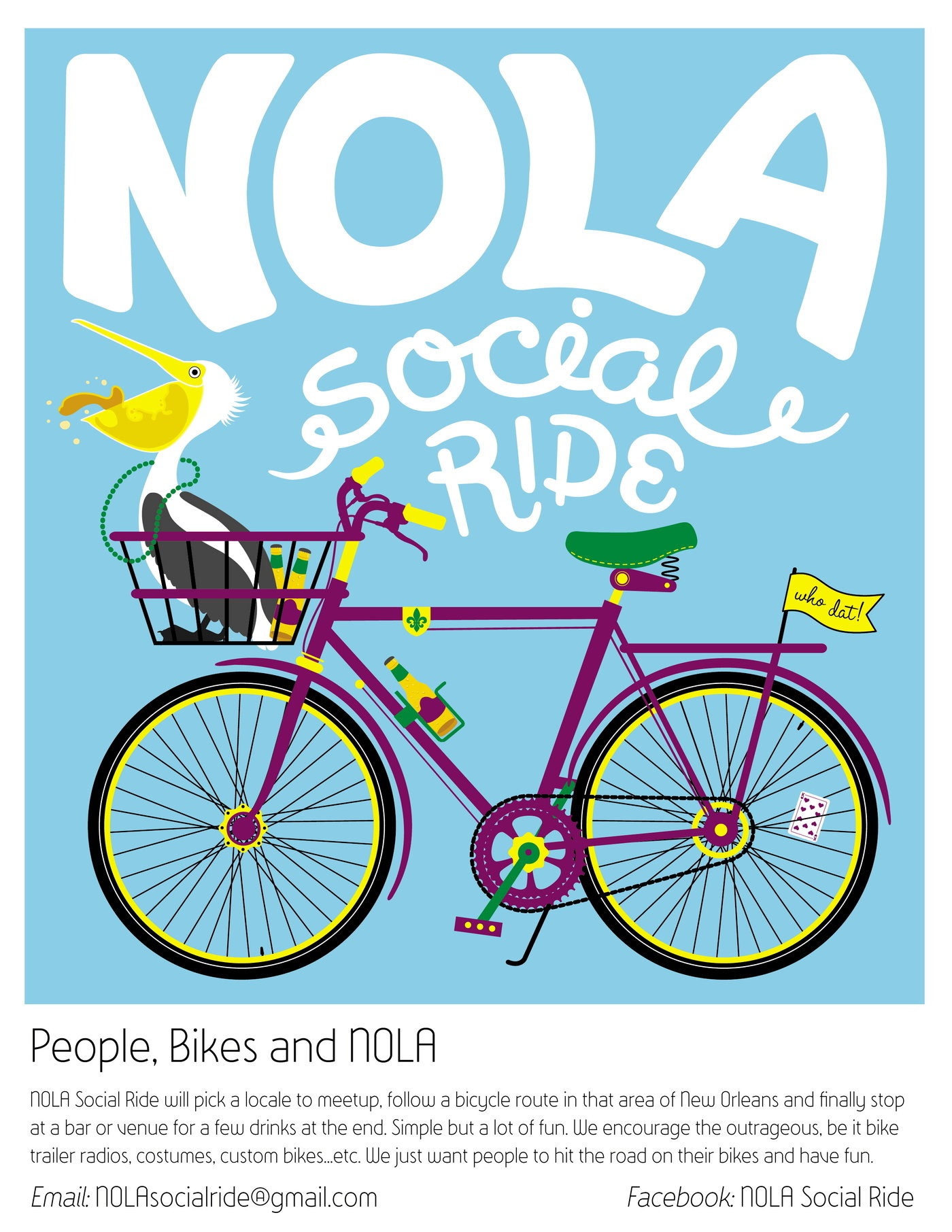 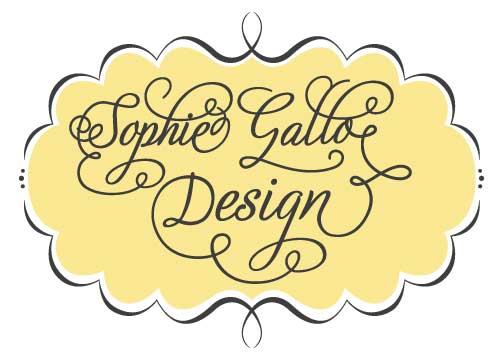 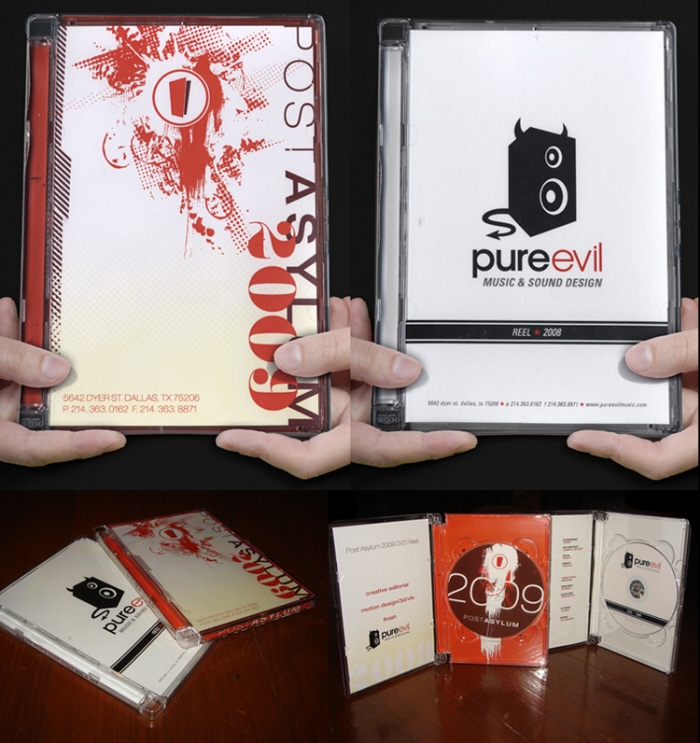