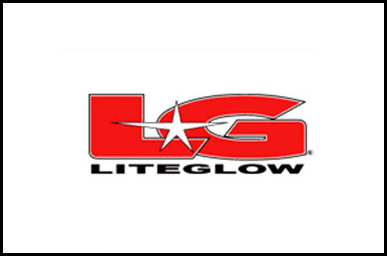 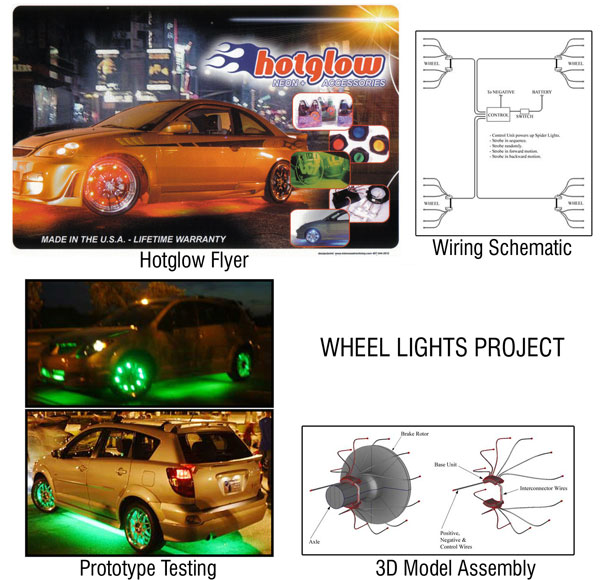 After the release of such movies as "Fast and the Furious", "Torque", "Biker Boyz" & "2 Fast, 2 Furious" the already booming car customization industry/trend received a much awaited push into overdrive.
With the release of such movies, a new market was created where young adults and adolescents tend to invest money on their cars to make them more flashy and attention-grabbing.

The wheel lights project does just that. It draws attention to your vehicle by projecting beams of light from behind the car's wheel. The lights are stationary, which gives onlookers an intricate light show of reflections.

Project to go on sale August 2004 by Hot Glow of Orlando, Florida. 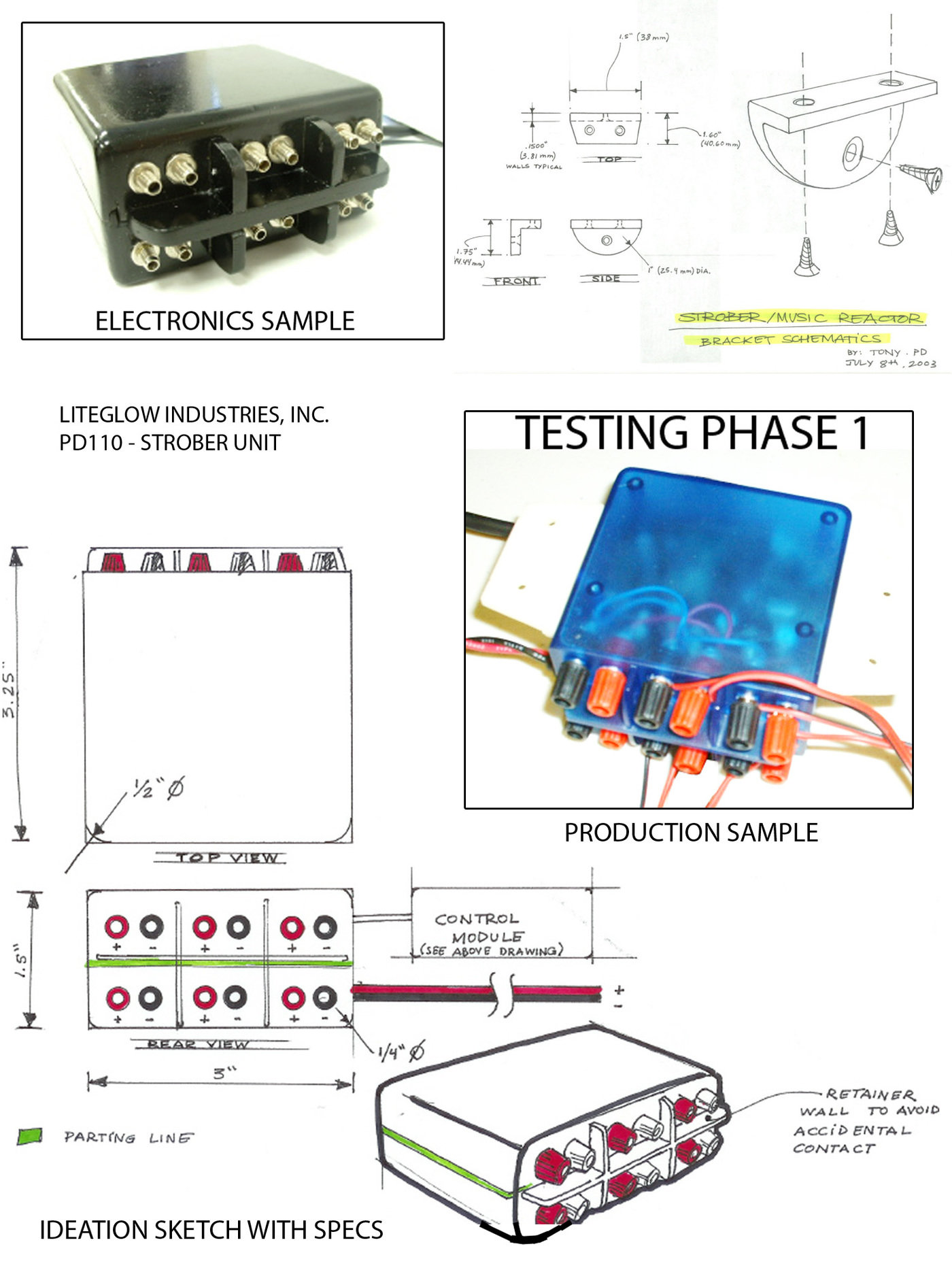 Car Accessories - Wheel Lights - This strober unit was created with the intention of serving as the main brain unit of the Wheel Lights project.

The unit would control the wheel-mounted LED's and make them flash, strobe or blink in a circular pattern. 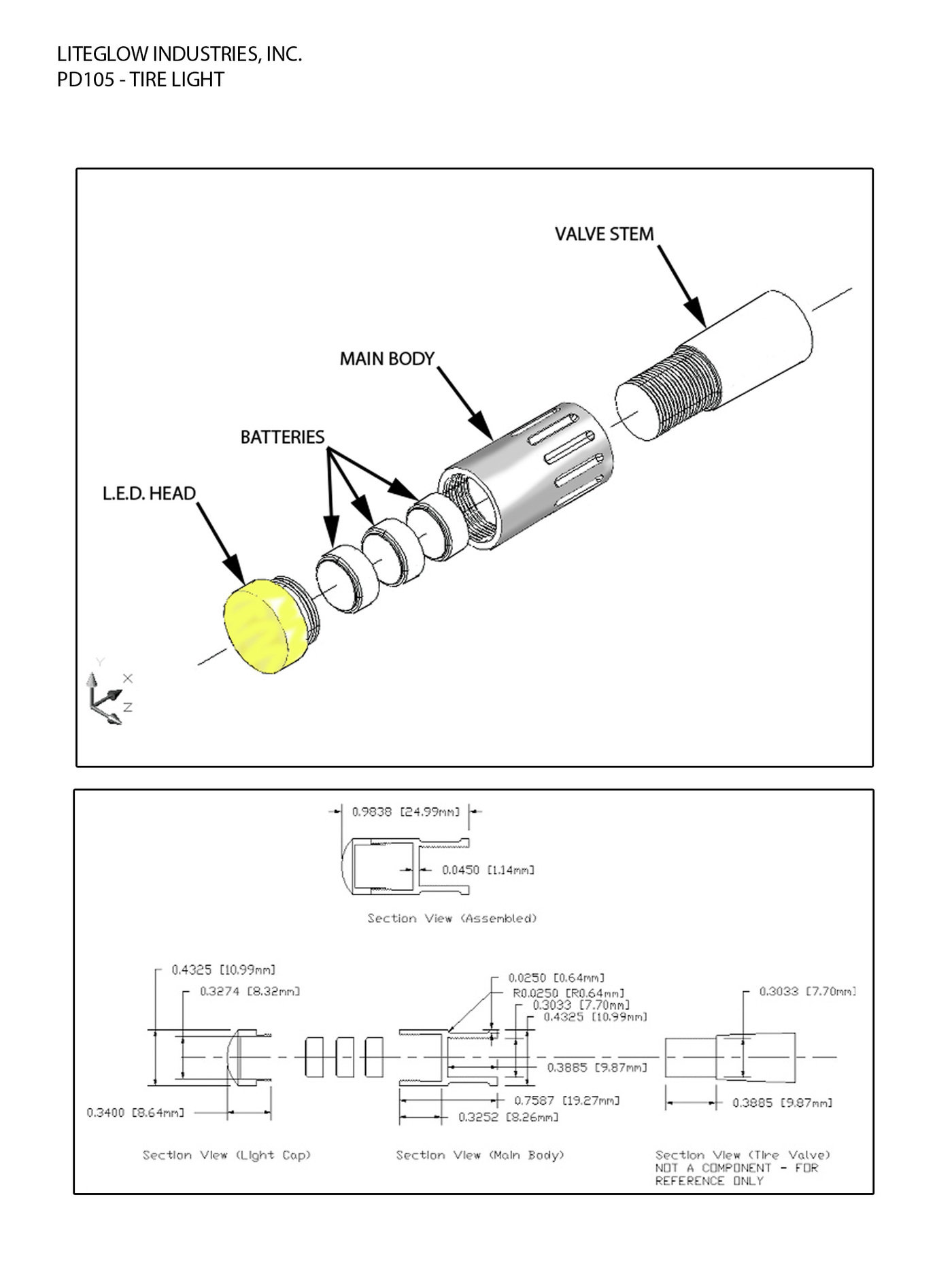 Automotive Valve Stem Light - This schematic breaks down the components found on the common tire light. 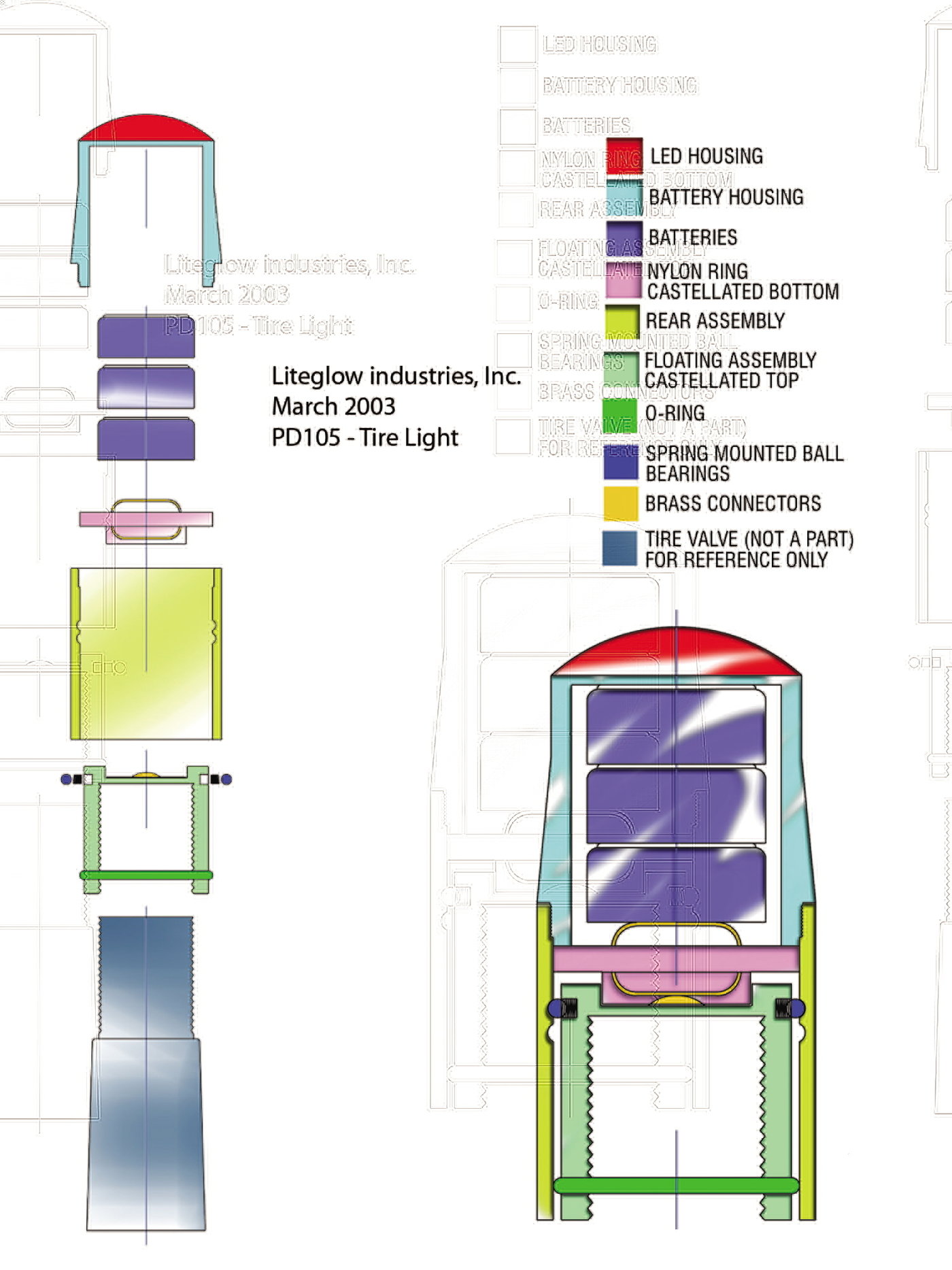 When the wheel spins, the castellated assembly makes contact with the batteries thereby closing the circuit. Once the vehicle stops, the floating assembly returns to its original position. This idea is patented. 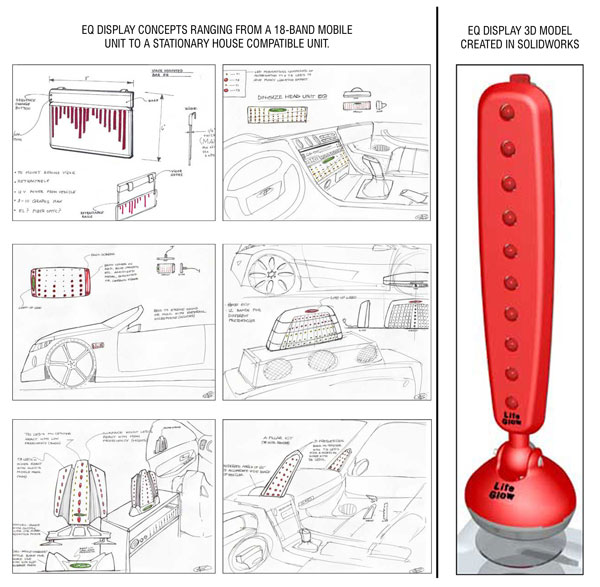 Car Accessories - Interior EQ Graph LED Unit - On Left: Concept sketches for a Graphic Equalizer accessory. Such accessory would listen to music inside the vehicle and have a dancing interface of L.E.D. (Light Emitting Diodes) that portray the intensity of the music.

On Right: A 3D model created in Solidworks of a 1-Band (1 Frequency-Middles) Equalizer Accessory. 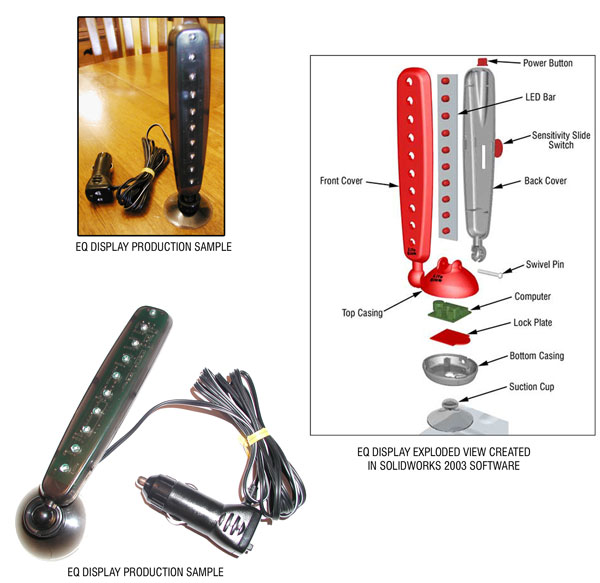 Base unit was completely eliminated by making the LED Board wider and incorporating all components to the back side of it. 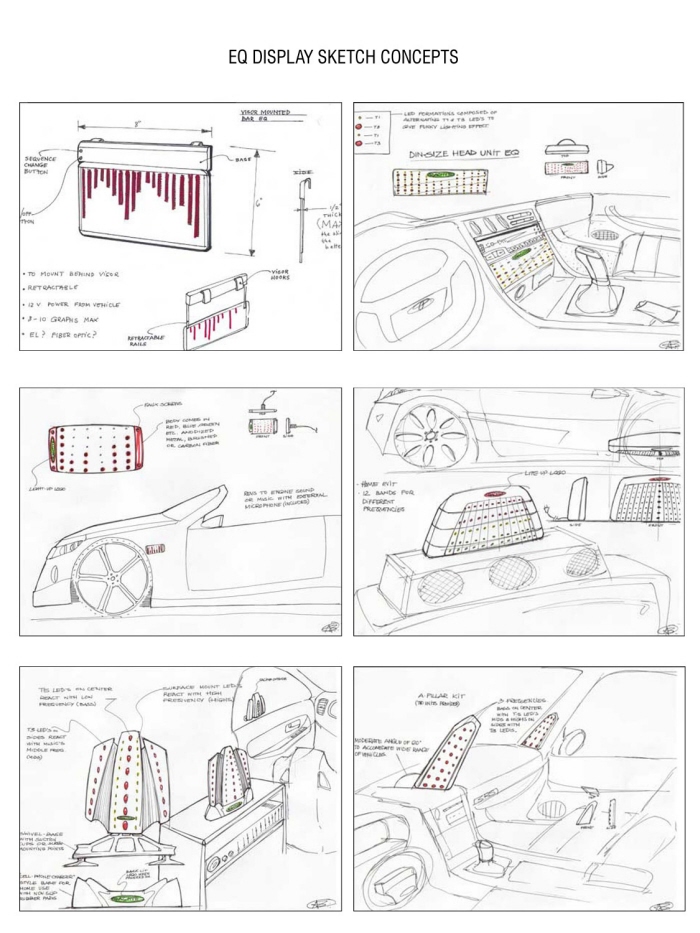