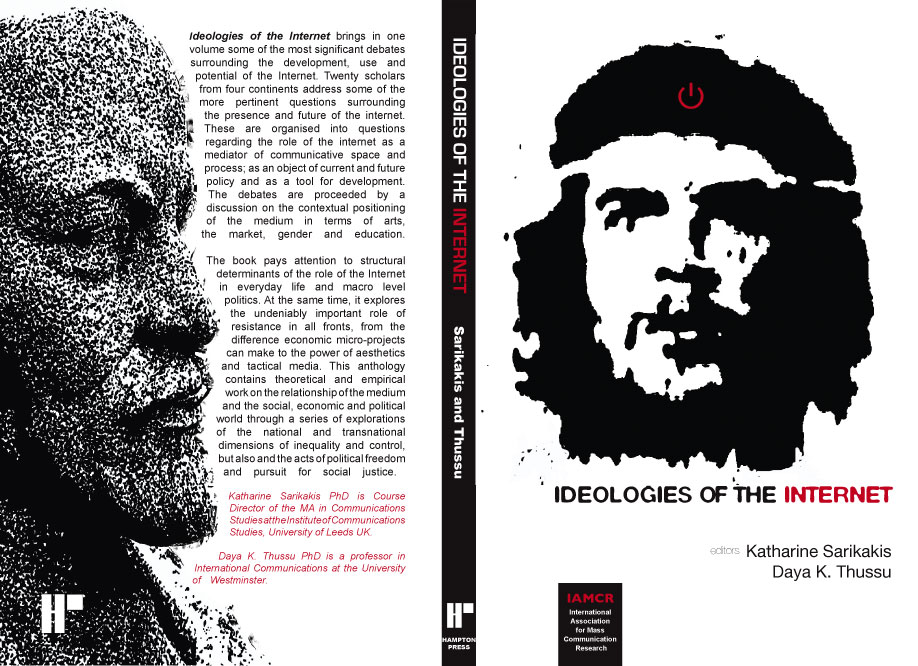 Ideologies of the Internet - Design and Layout for a Hampton Press book (2006). Che is such an icon but he belongs to another era, an era in which information was tightly controlled by either governments or corporations. With the internet, information is very hard to keep under wraps. So I took his image, roughed it up a bit and added an Apple "on" button to his beret to replace the legendary red star. 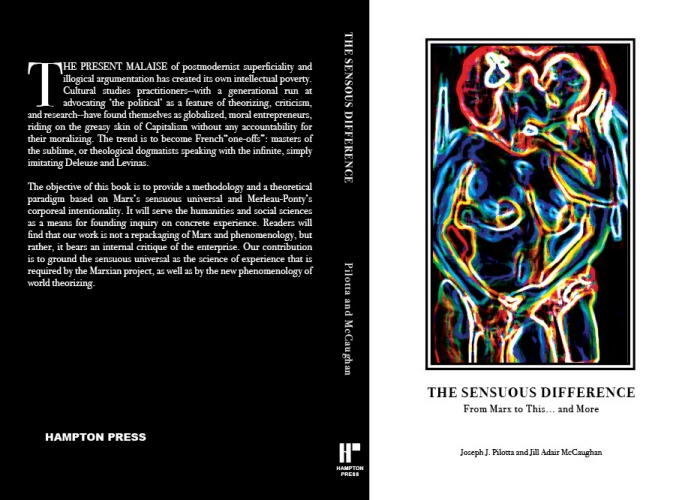 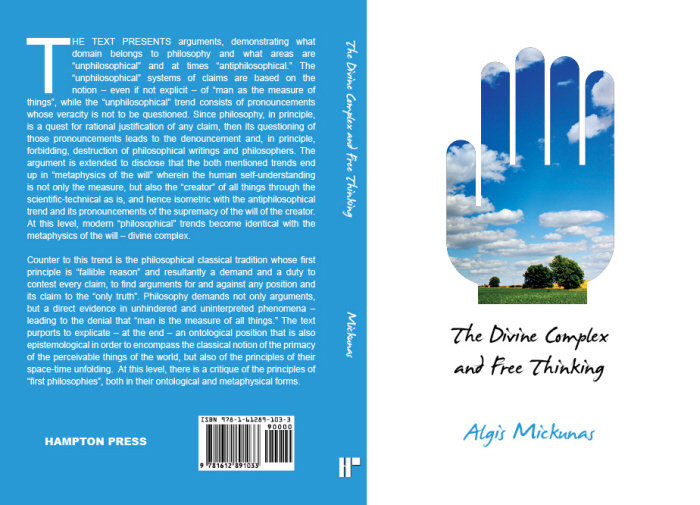 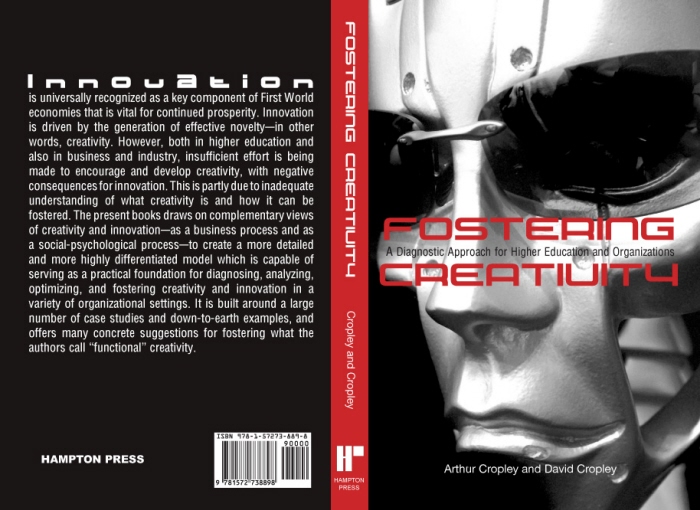 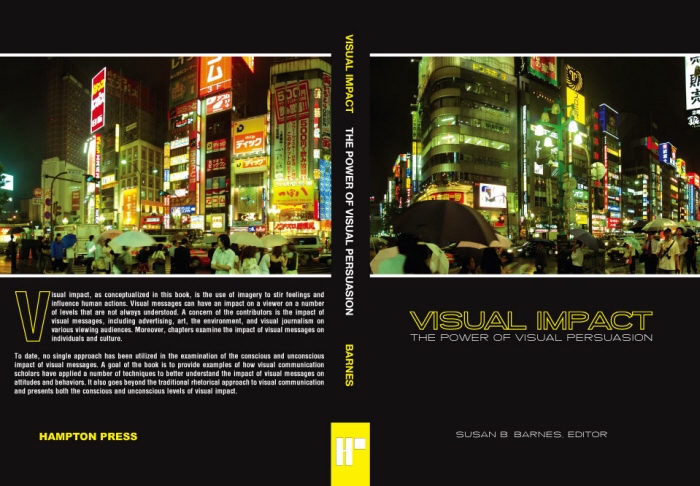 Visual Impact - This is an academic title from Hampton Press that deals with visual communication and rhetoric. As always, I've tried for a simple design that expresses in a captivating manner the essence of the content of the book. 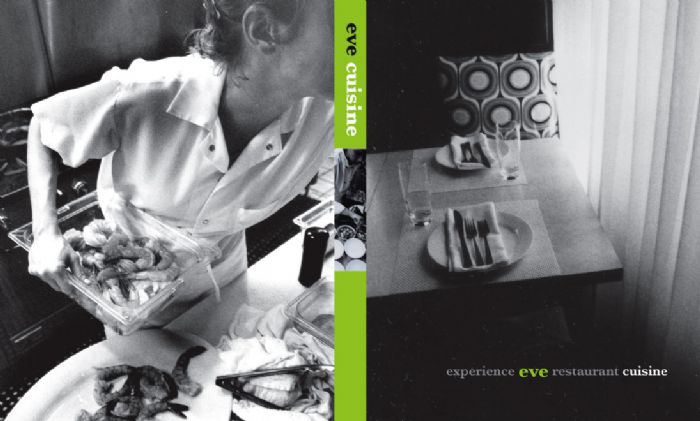 EVE CUISINE - This is a cover concept for a cookbook from an Ann Arbor chef who specializes in slow food. The chef is a friend of mine and we were bouncing around ideas about possible designs. I wanted to bring the experience of being in the restaurant - a very open and inviting space - to the cover. Too often I find cookbooks focus on the personality or worse, celebrity of the chef and often forget the overall experience of the cuisine and the decor and the mood of the place where the chef does her thing. 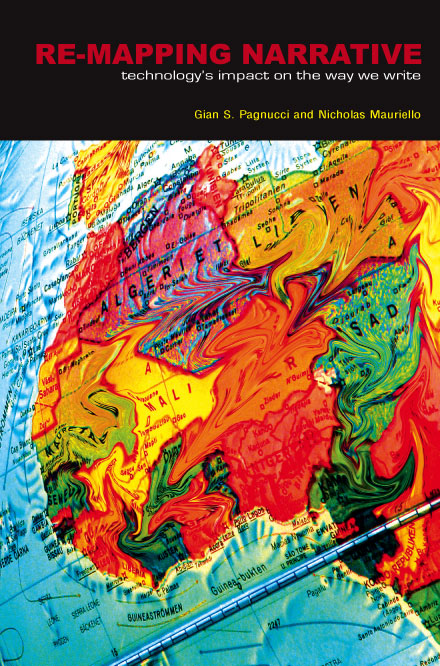 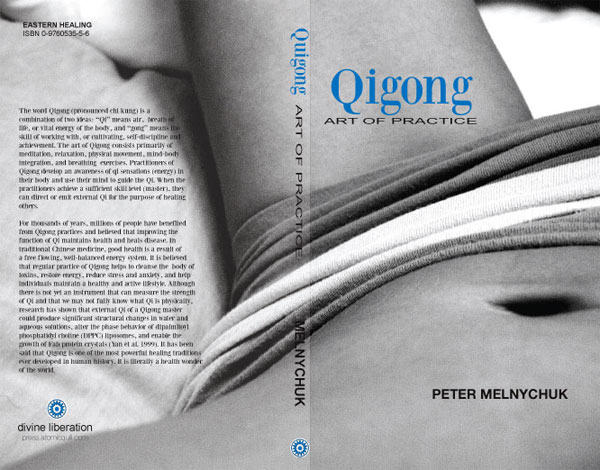 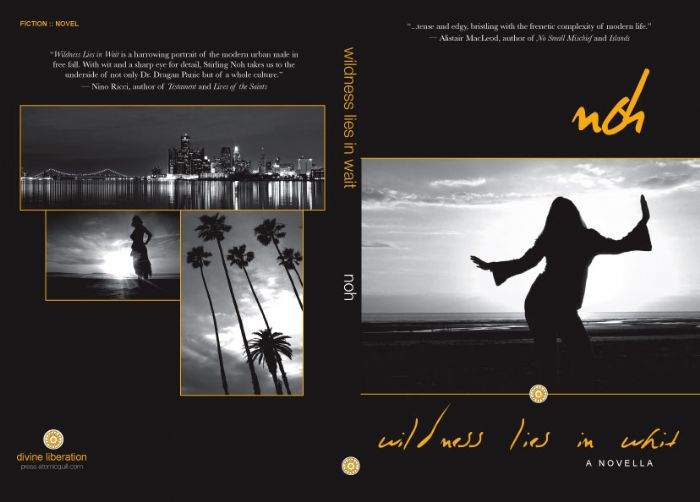 Wildness Lies In Wait - This is the cover of an Atomic Quill Press title (2007). The story takes place in Detroit and Brazil. The budget for this book was very small so it had to be in black and white with one Pantone color. Yet the simplicity of the design mirrors the stripped down prose. 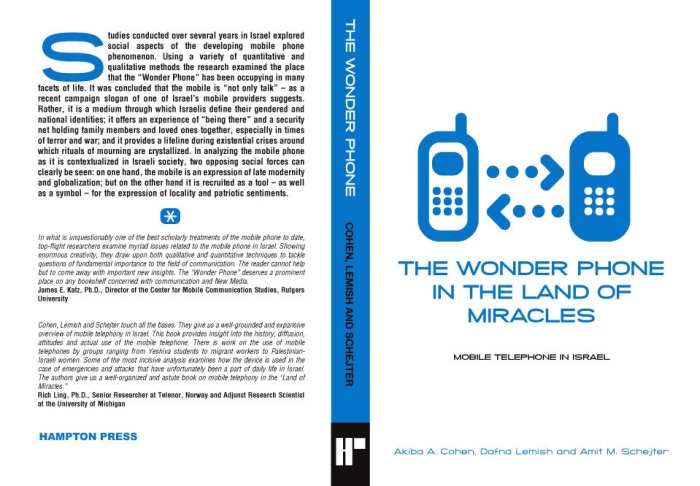 The Wonder Phone - A very clean and simple design for a Hampton Press book about mobile phone use in Israel. I just used the color scheme for the Israeli flag and some choice glyphs. 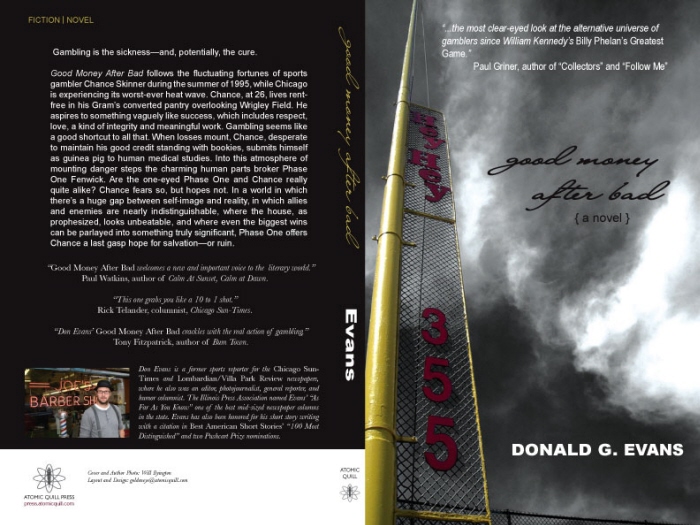 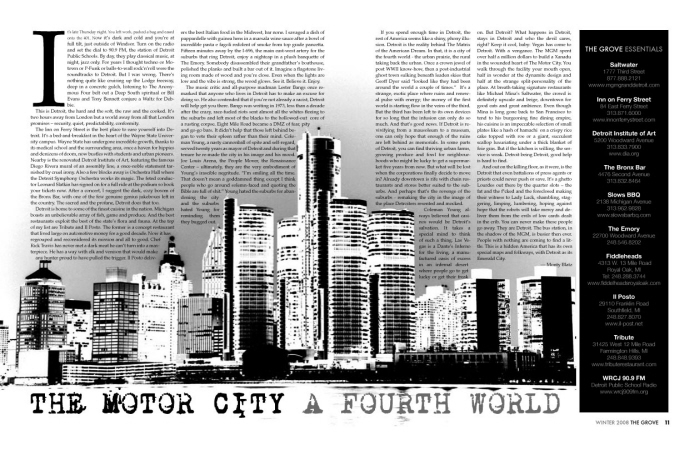 The Grove - This is the travel section layout for a new lifestyle magazine in London, Ontario of which I am the managing editor and art director. 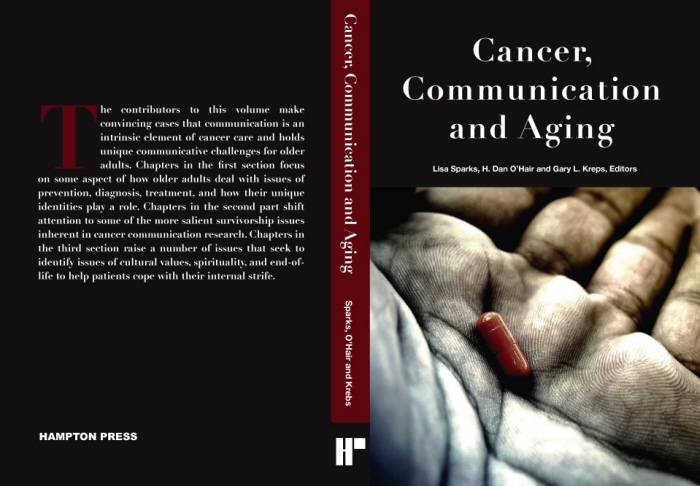 Cancer, Communication and Aging - Yet another Hampton Press release with a very cumbersome title. I tried for something simple yet evocative of all three elements in the title. 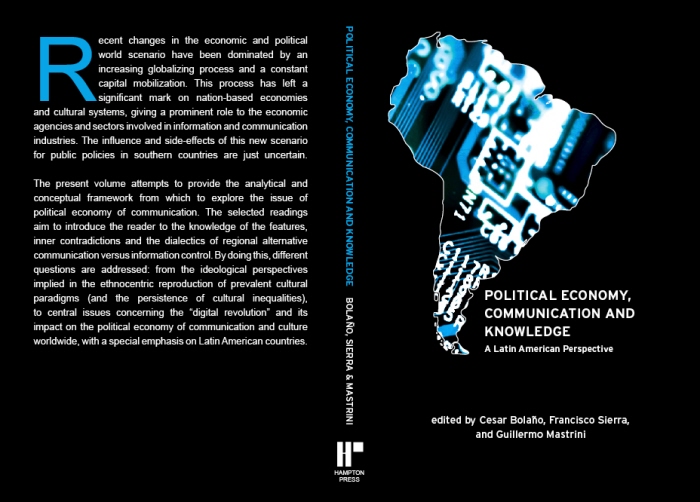 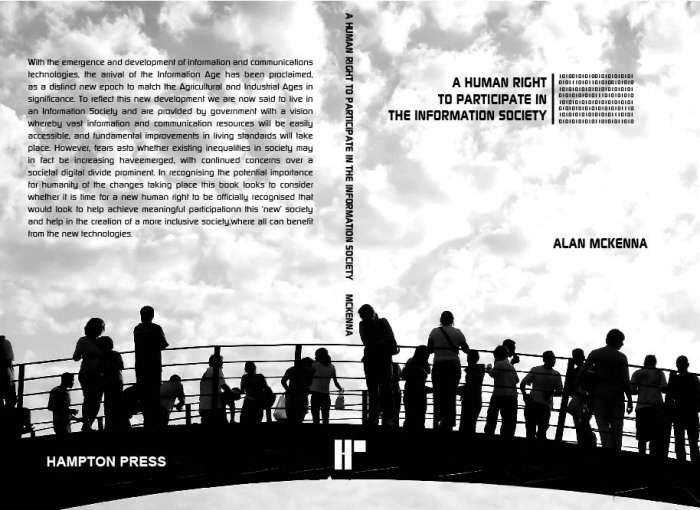 A Human Right - Yet another Hampton Press title (2011). I tried to capture a bit of mood in the design. 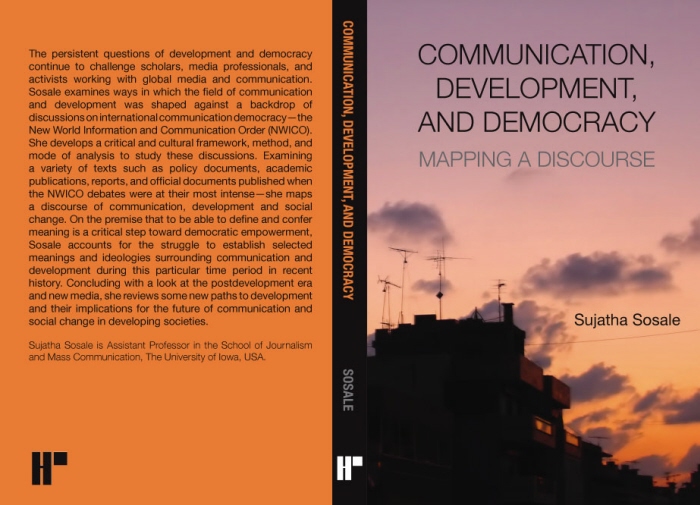 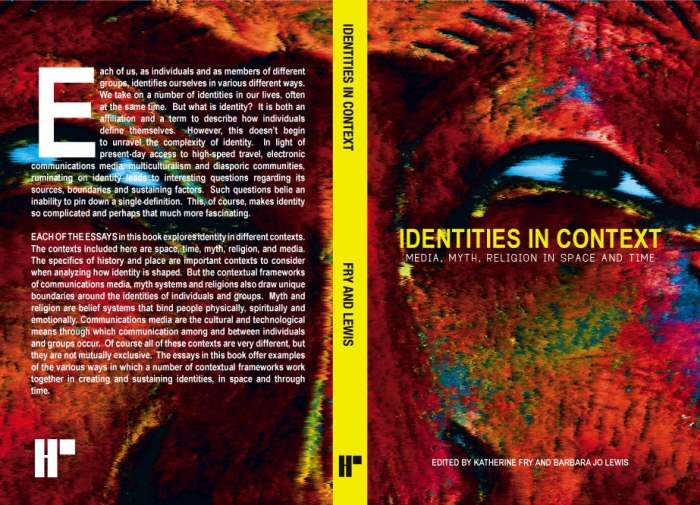 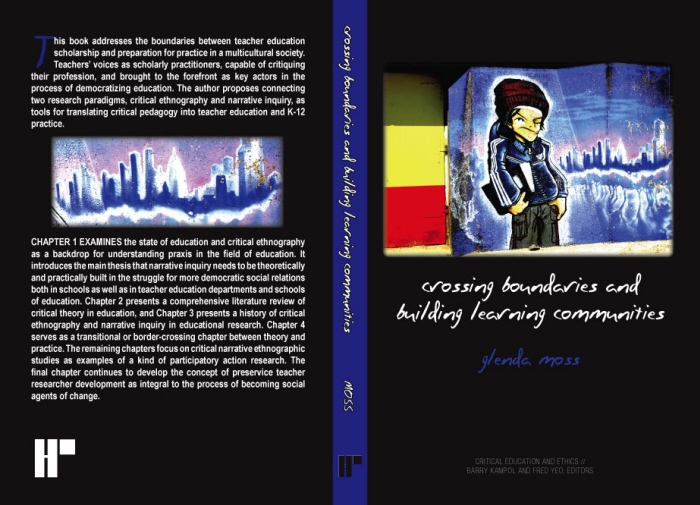 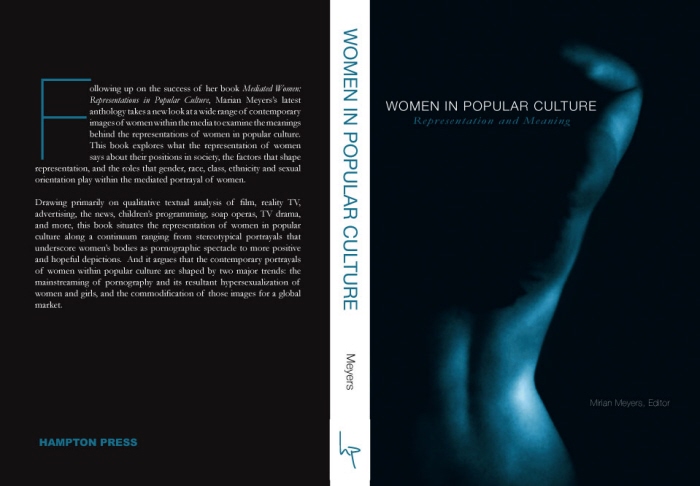 Women In Popular Culture - Here are three different covers I did for a Hampton Press book on the mainstreaming of pornography in America and the subsequent changing depiction of women in popular culture. As I always do, I like to give the editor and author options. 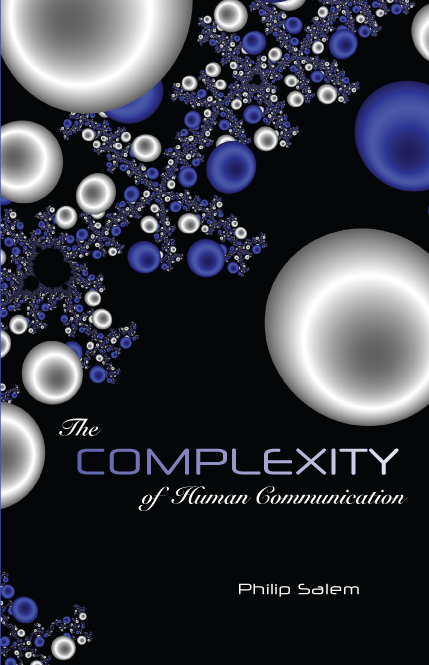 The Complexity of Human Communication - Another Hampton Press title. Author was adventurous. 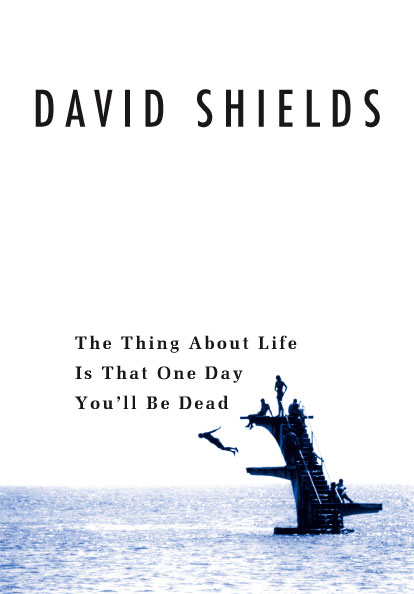 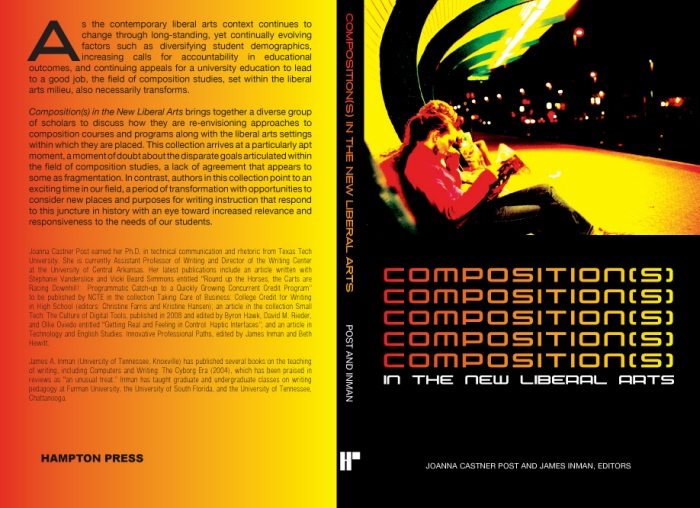 Composition(s) in New Liberal Arts - A Hampton Press title. The authors wanted something that played on composition's different meanings, particularly those that extend beyond writing into the digital. 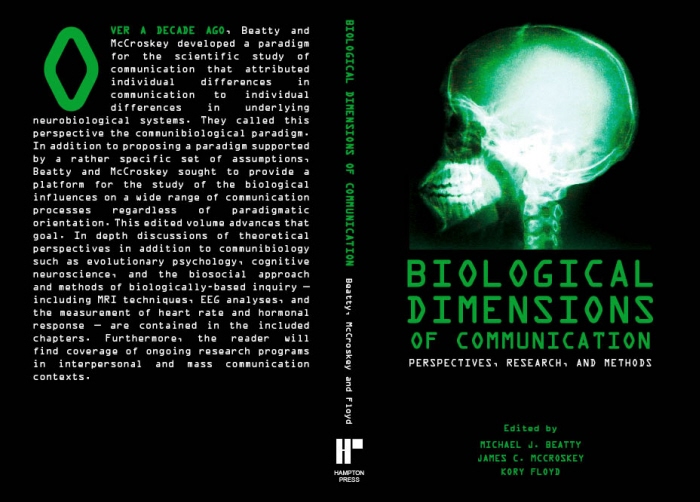 Biological Dimensions of Communication - A Hampton Press title. I love bright colors and this image seemed perfect for the theme of the book, an academic inquiry into the "animal spirits" that inform human communication. 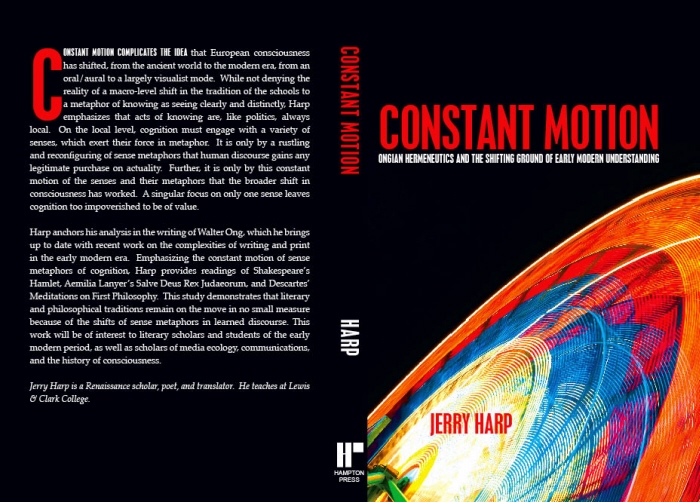 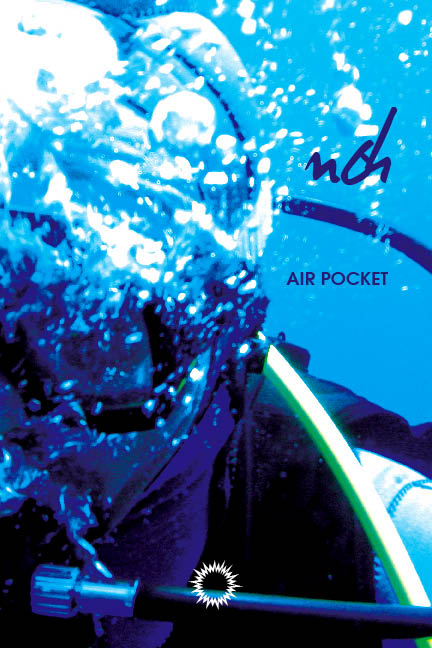 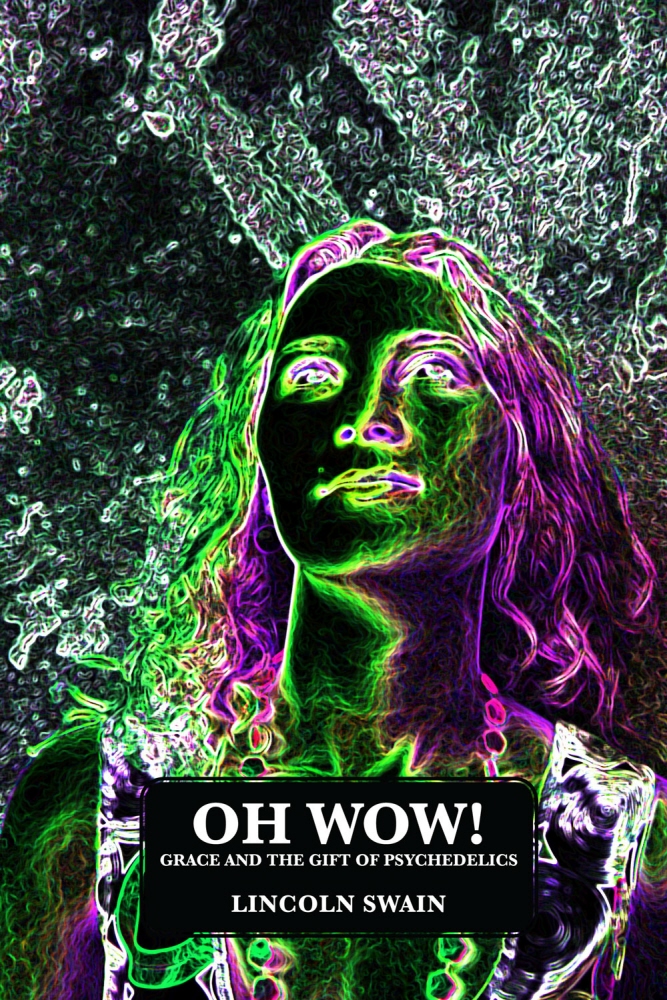 Oh Wow! - This is the cover for a book by an Episcopalian pastor on faith and the use of psychedelic drugs. 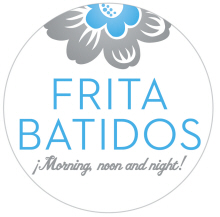 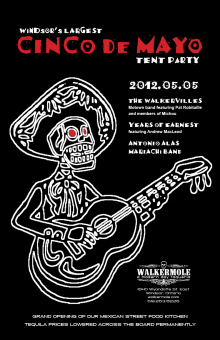 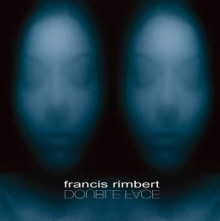 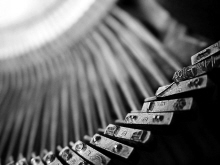