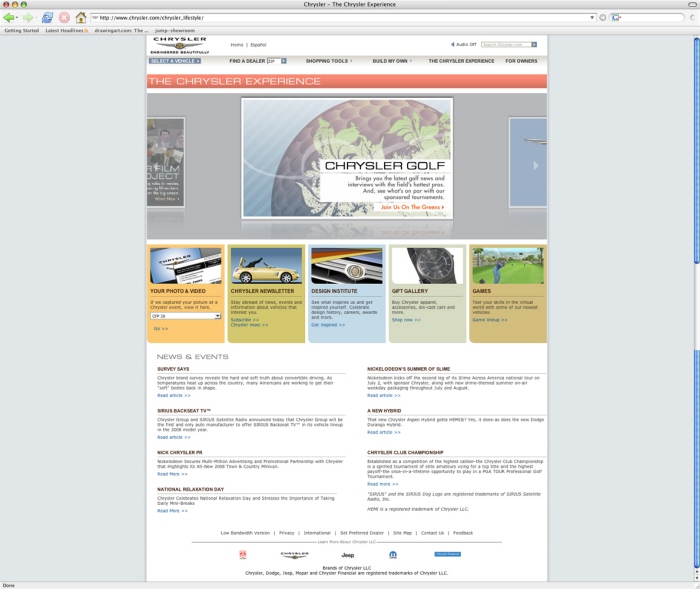 Redesign of the Chrysler Events page with the new look & feel and colors.

The goal was to create a layout that would allow the viewer to find out about Chrysler events without being bombarded with promo tiles and ads. 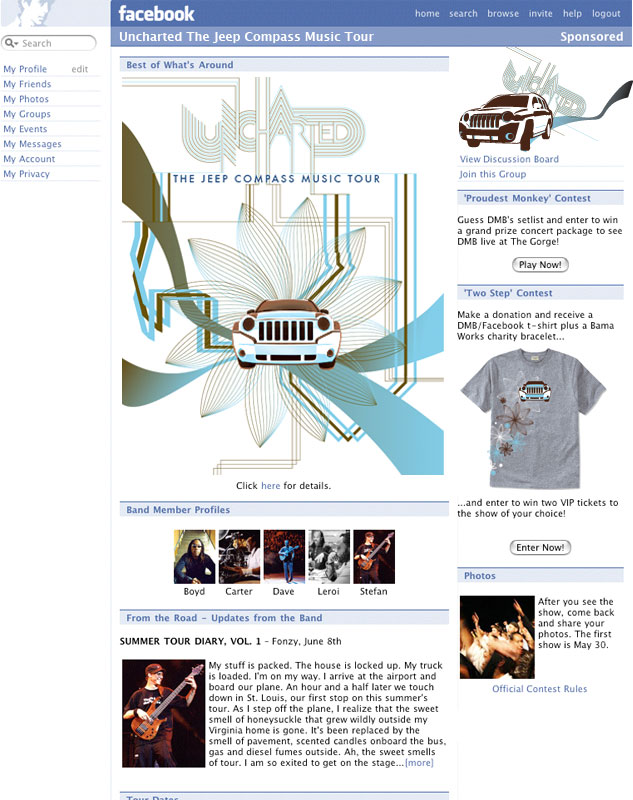 The final design was created by lead designer, Sean Rhodes. I assisted with initial design comps and production. 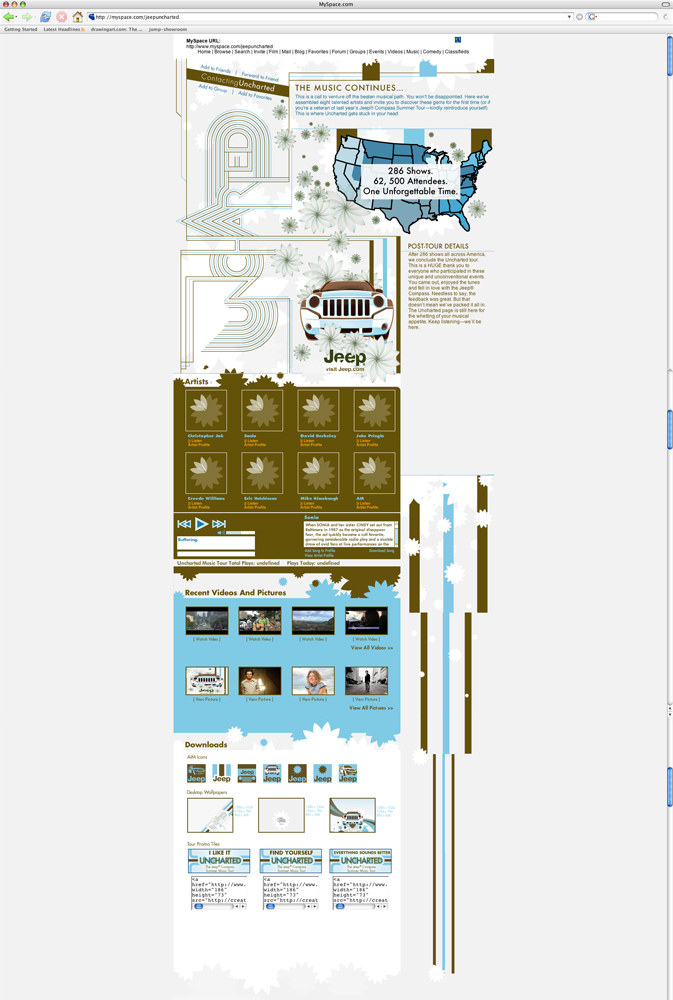 The final design was created by lead designer, Sean Rhodes. I assisted with initial comps and production. 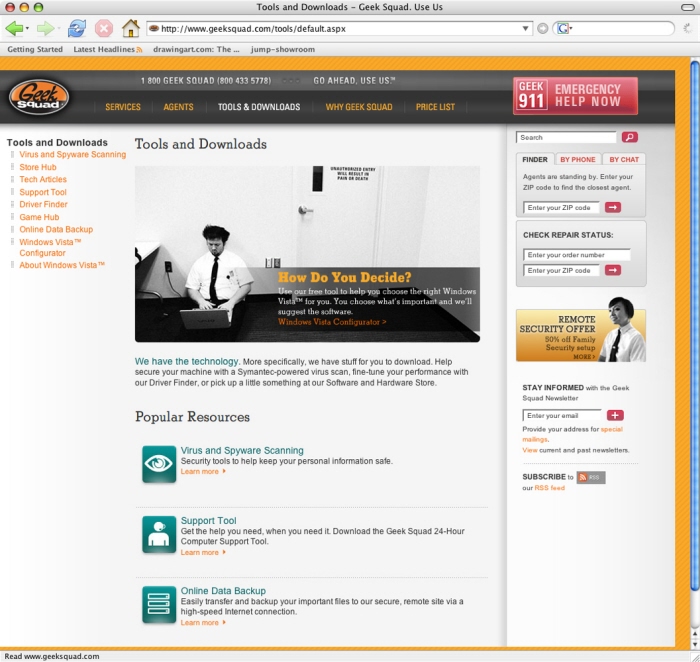 GEEK SQUAD - New redesign for the Geek Squad website with Lawrence Ardelean as the lead designer. I assisted with page layouts and production. 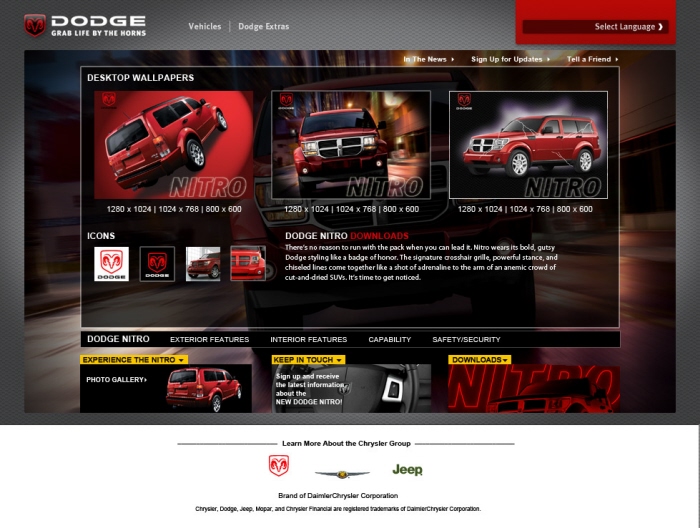 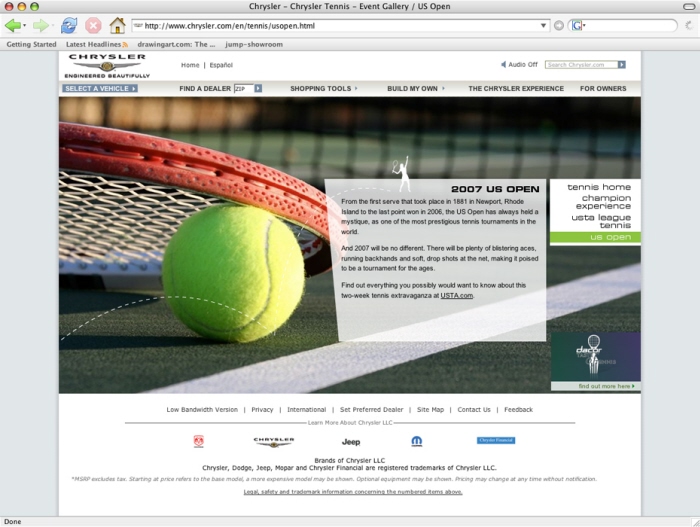 Sound Project: Make An Instrument - The goal of this project was to integrate sound with a user interface, and create a sort of instrument.

Following five of my friends throughout campus, I recorded the sounds they created, and integrated the video of their trek into the interface. 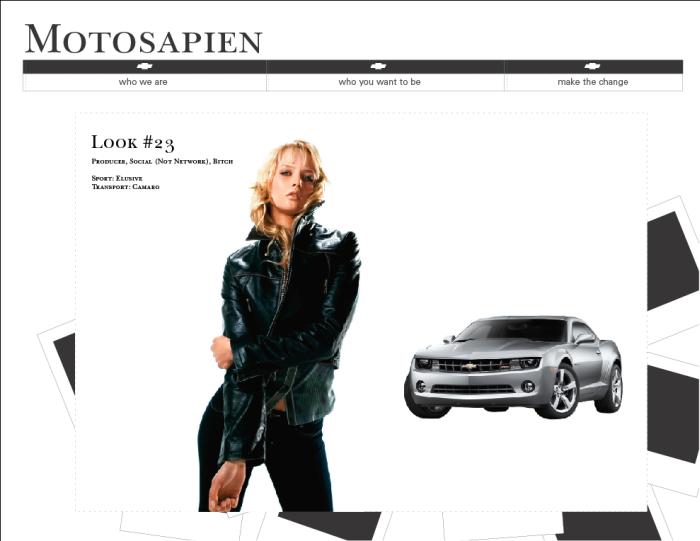 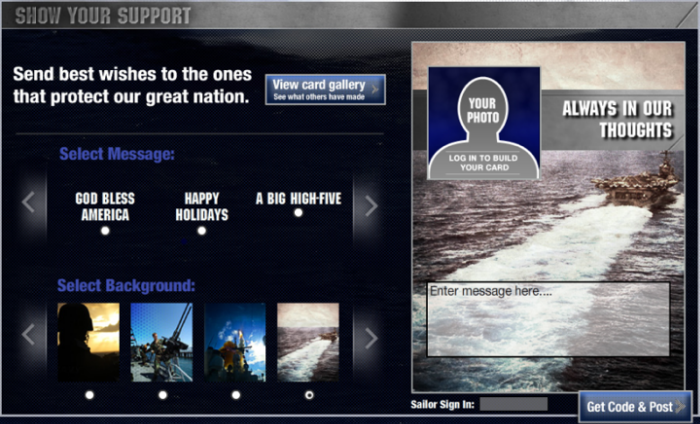