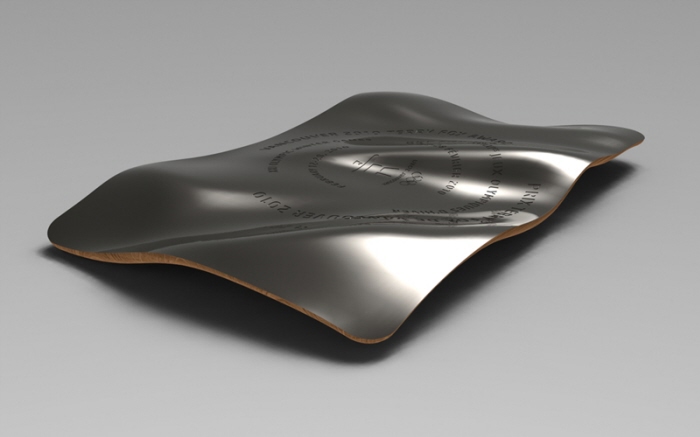 Named after the legendary young amputee runner who continues to touch the hearts of Canadians three decades after his ambitious cross-country run to find a cure for cancer, the award is in honour of athlete(s) who embody the same values that Fox did – who are the epitome of determination in motion, who pushed on no matter what the pain or obstacles in their path and inspired the world by displaying humility and selflessness in their treatment of others both on and off the field of play. 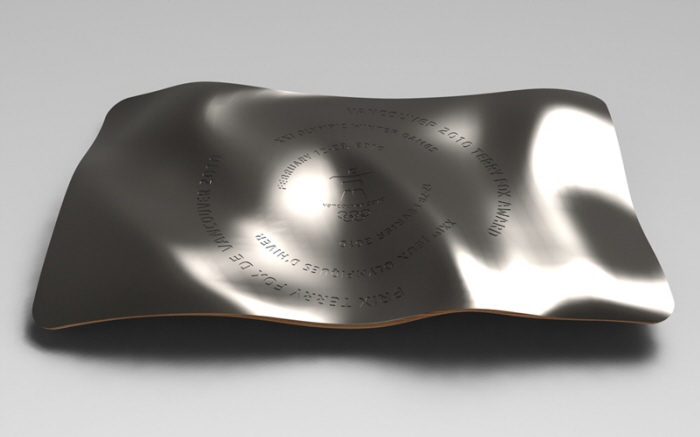 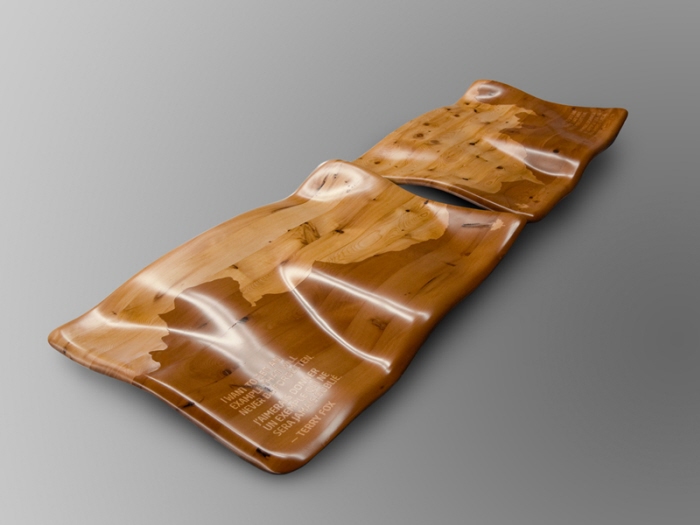 CNC machined from Pacific Yew, this species was chosen because of a special chemical found in it’s bark used in various anti-cancer drugs. 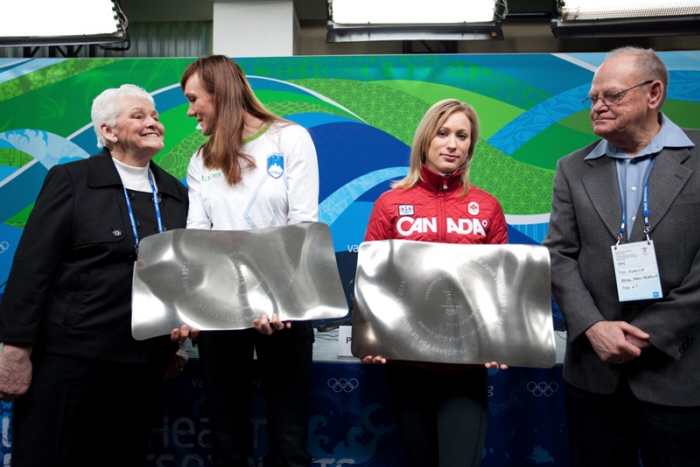 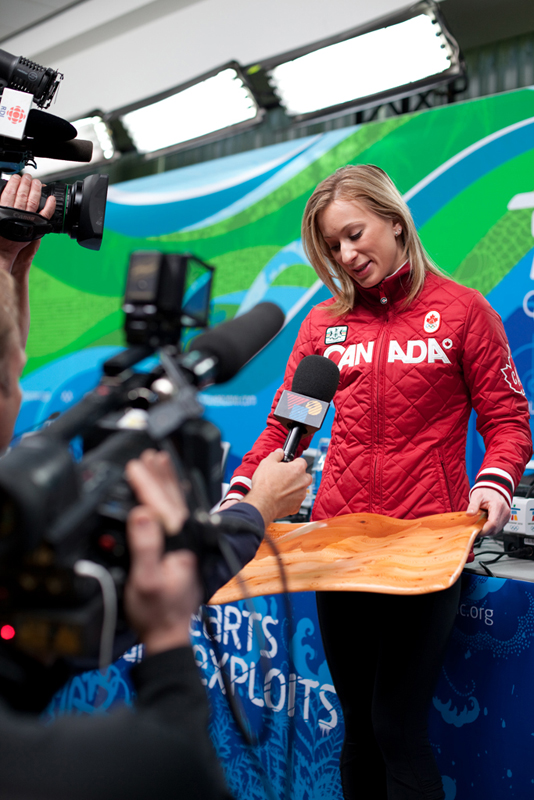 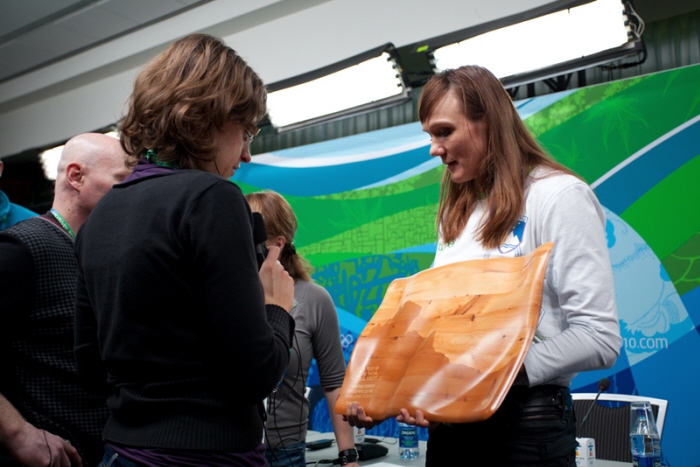 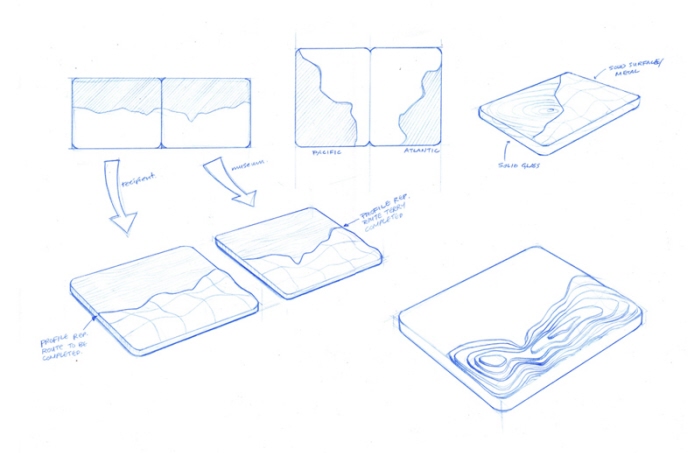 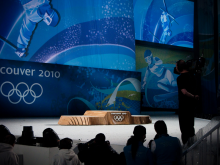 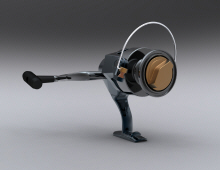 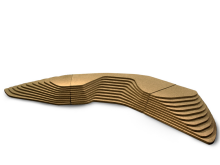 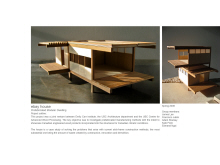 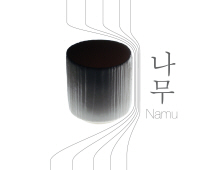 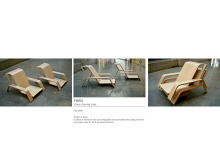 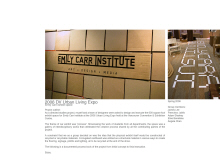 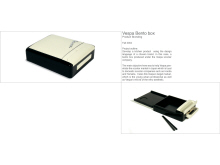