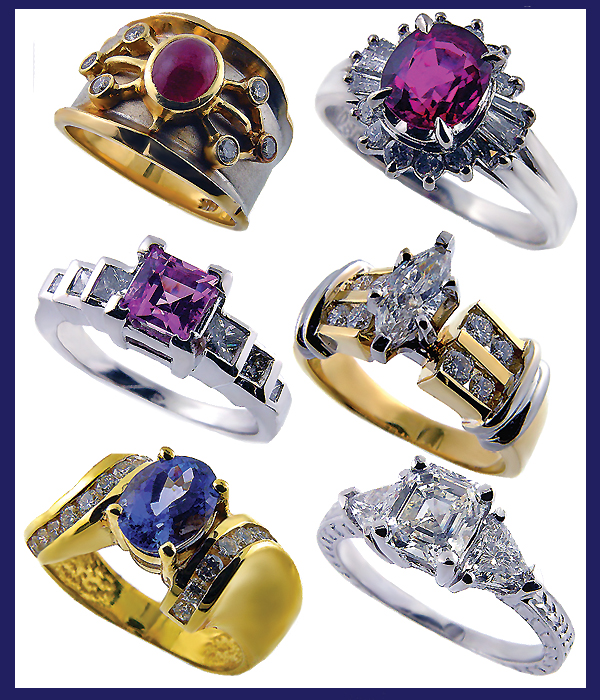 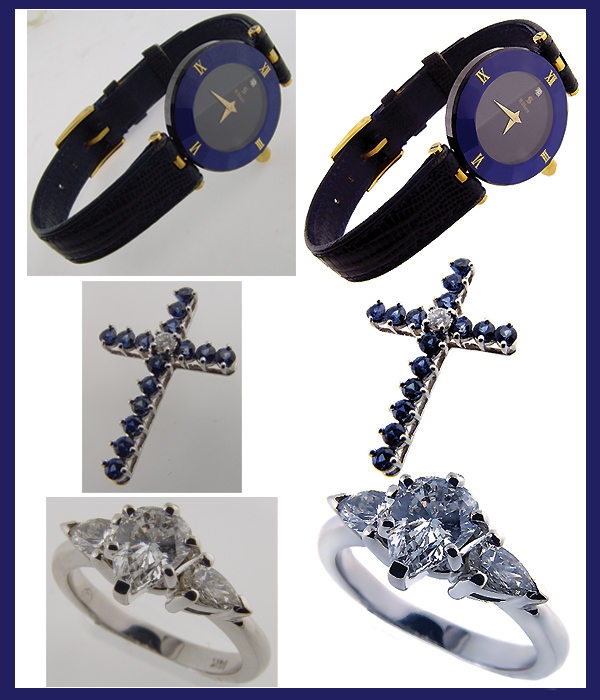 luxury goods Retouch - Photo Retouching of high end jewelry. Before and after photos. 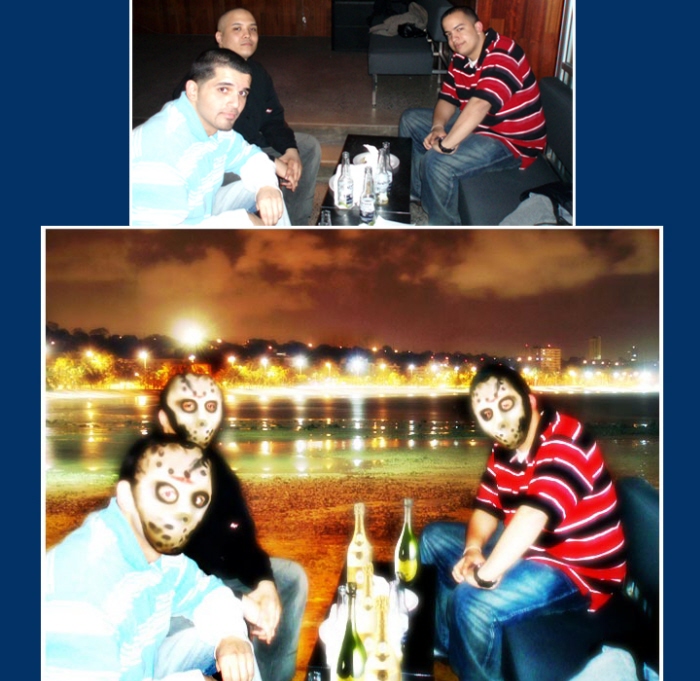 From indoors to the beach - Personal photograph taken indoors turned into a tropical paradise. 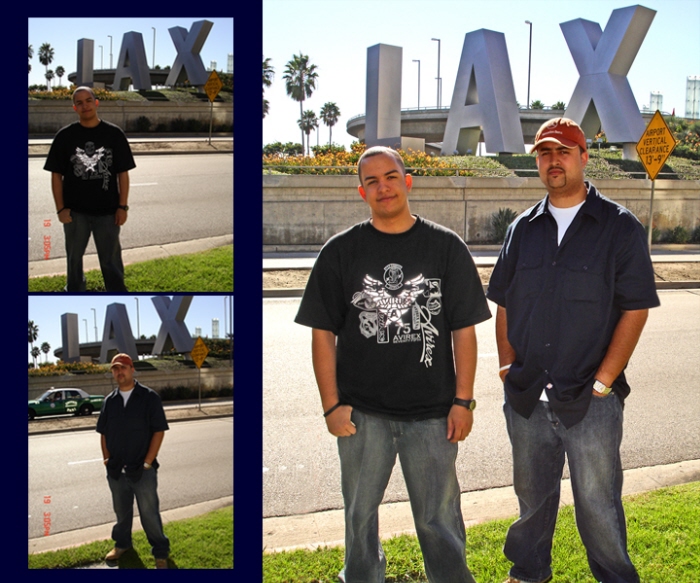 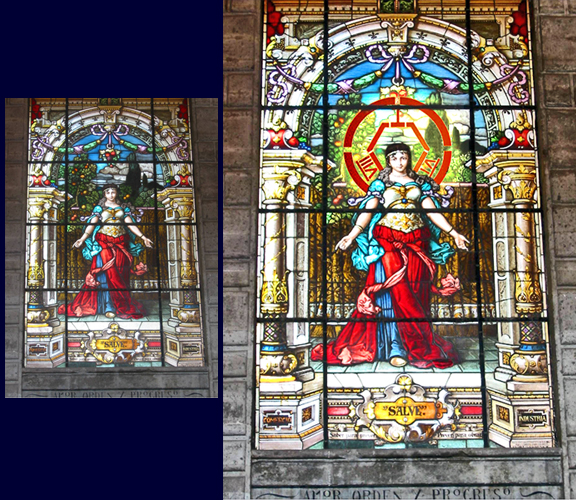 HEX168 Contest winning Entry - Online Contest in which i one the grand prize of receiving an Xbox 360 gaming console, three Xbox 360 game launch titles, and a one year gold membership to Xbox Live, and a three day/two night trip to be a part of the Microsoft Xbox 360 Launch Event. 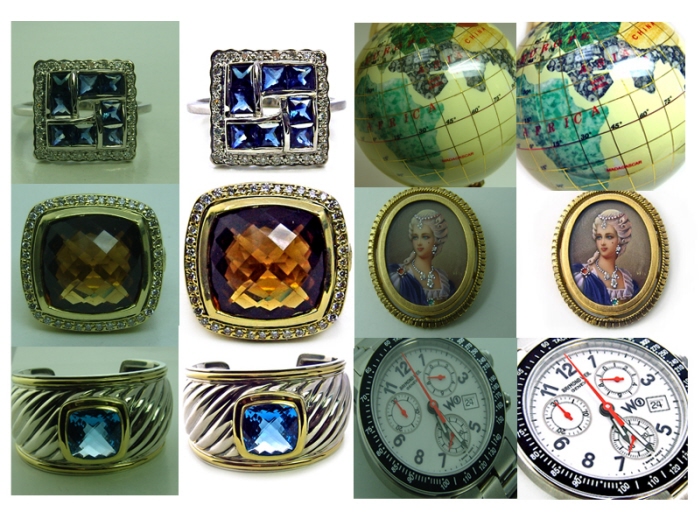