Mr Freeze's Gun for the movie BATMAN AND ROBIN.
As a child of the Cold War, born and raised in Berlin with a Giant Wall around it - PATRICK JANICKE designed this cold weapon during the last century, around 1996. Thanks to Arnold Schwarzenegger posing with the FREEZE GUN on movie posters all over the world it garnered Patrick Janicke international recognition as a German Industrial Designer turned Hollywood Concept Artist. 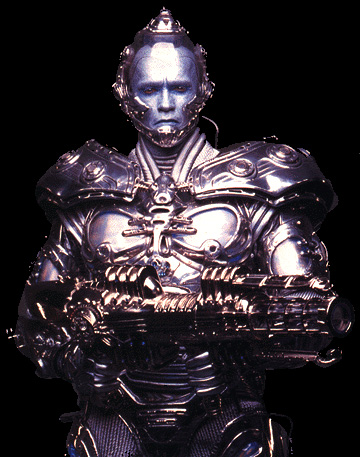