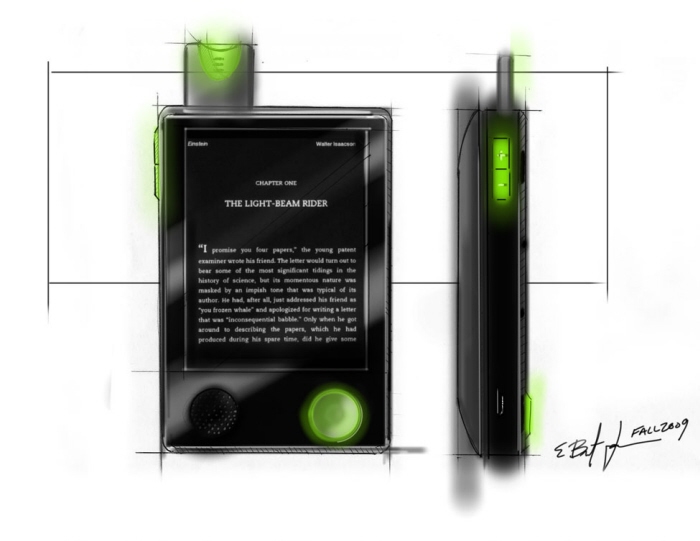 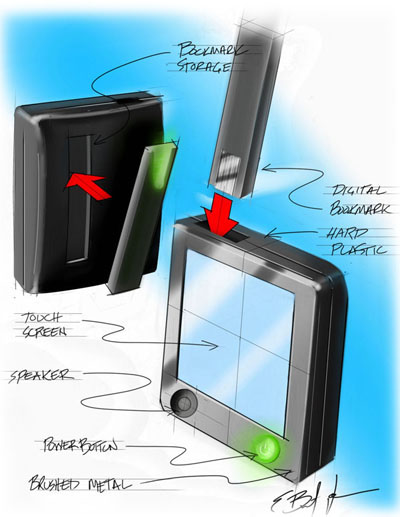 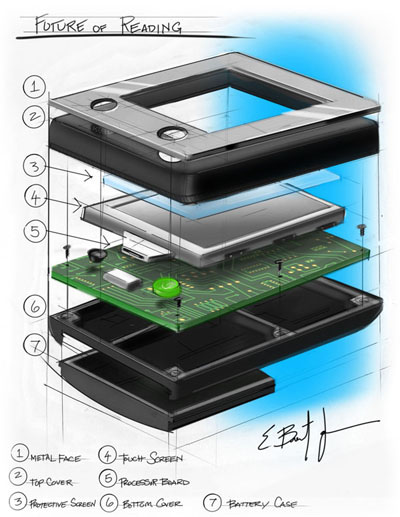 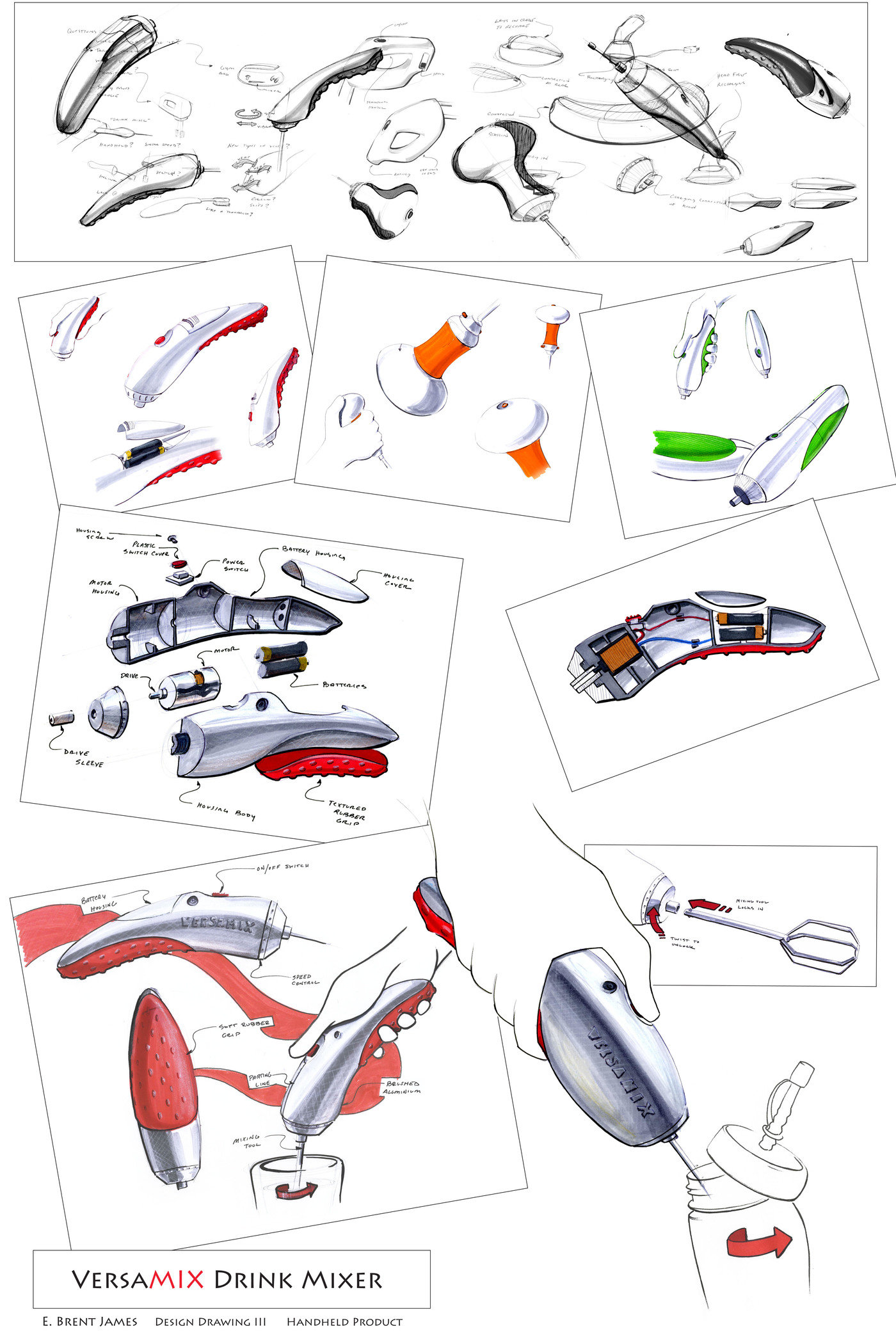 Personal Drink Mixer - This was a drink mixer/blender designed for those on the go. The idea was this product would be brought with you to the gym or office. 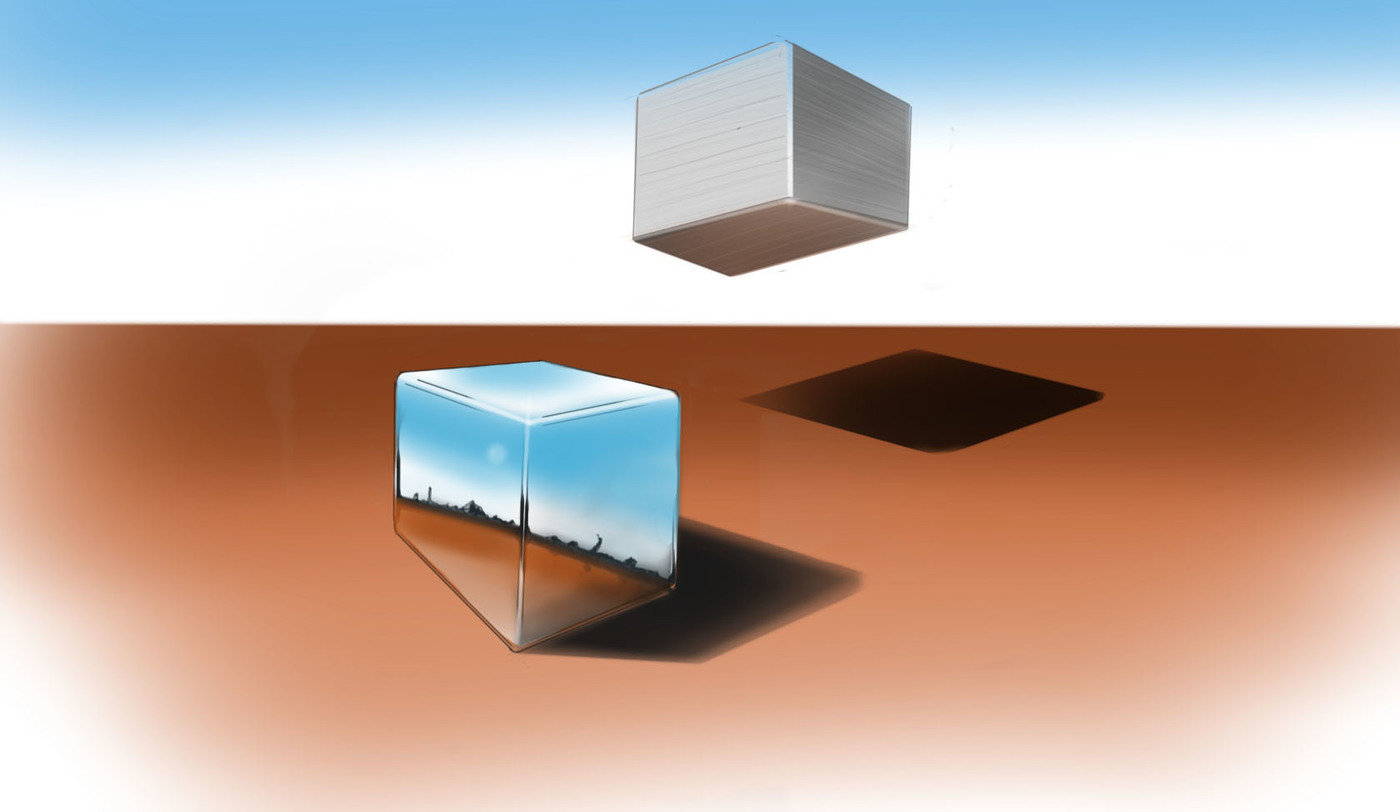 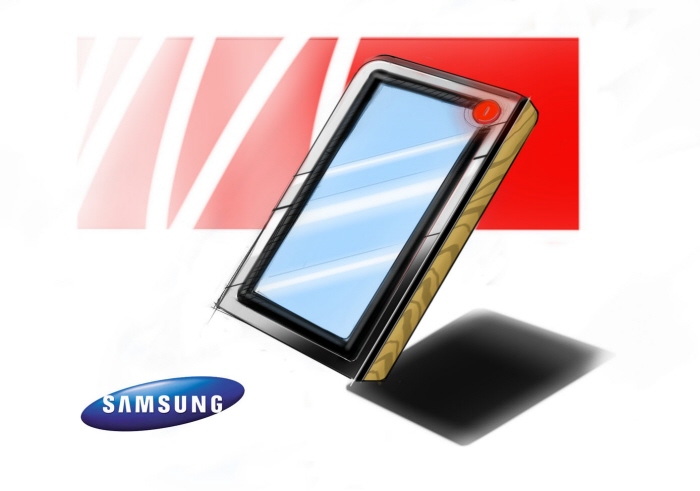 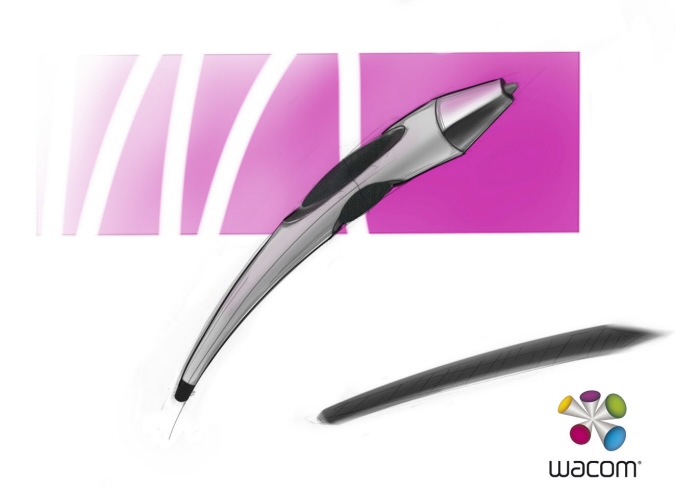 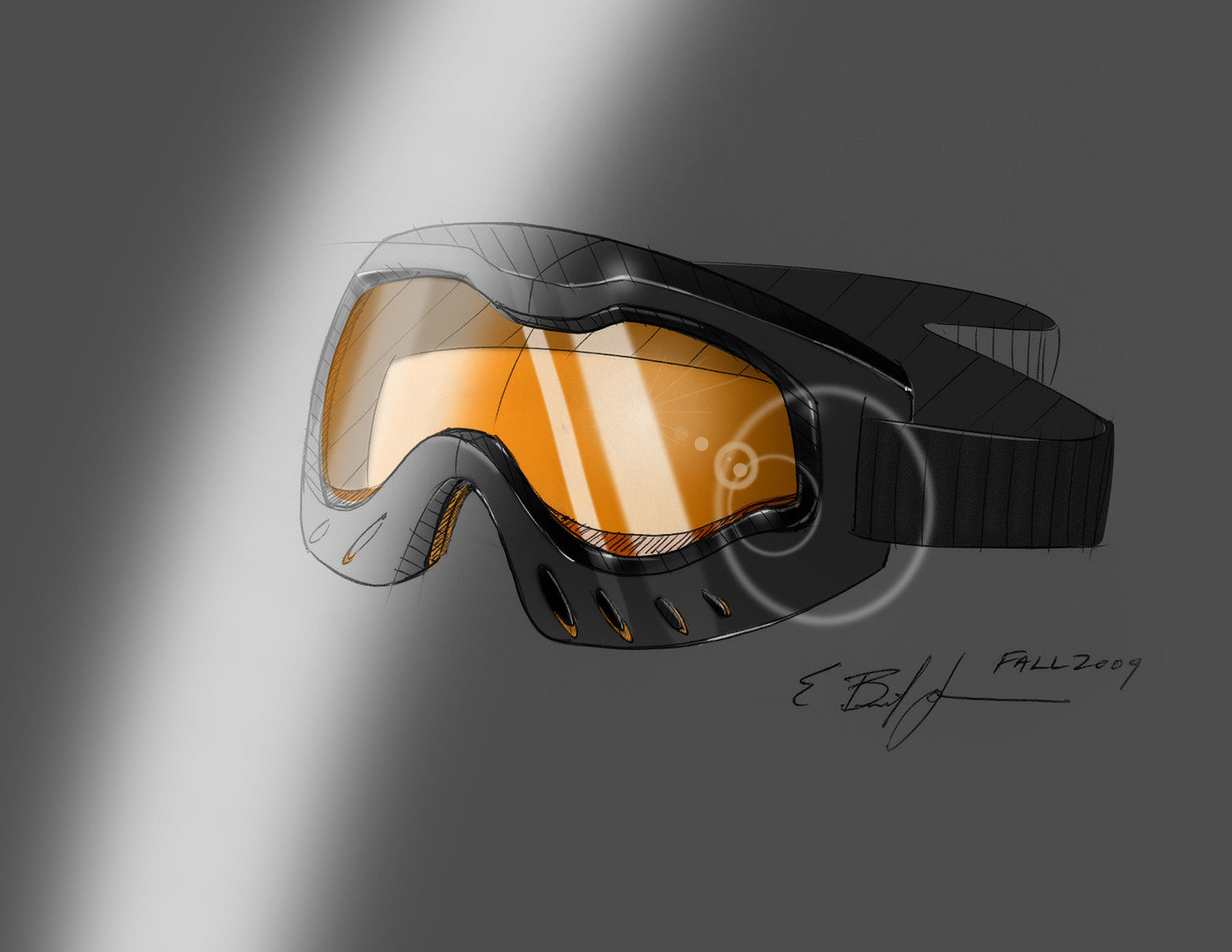 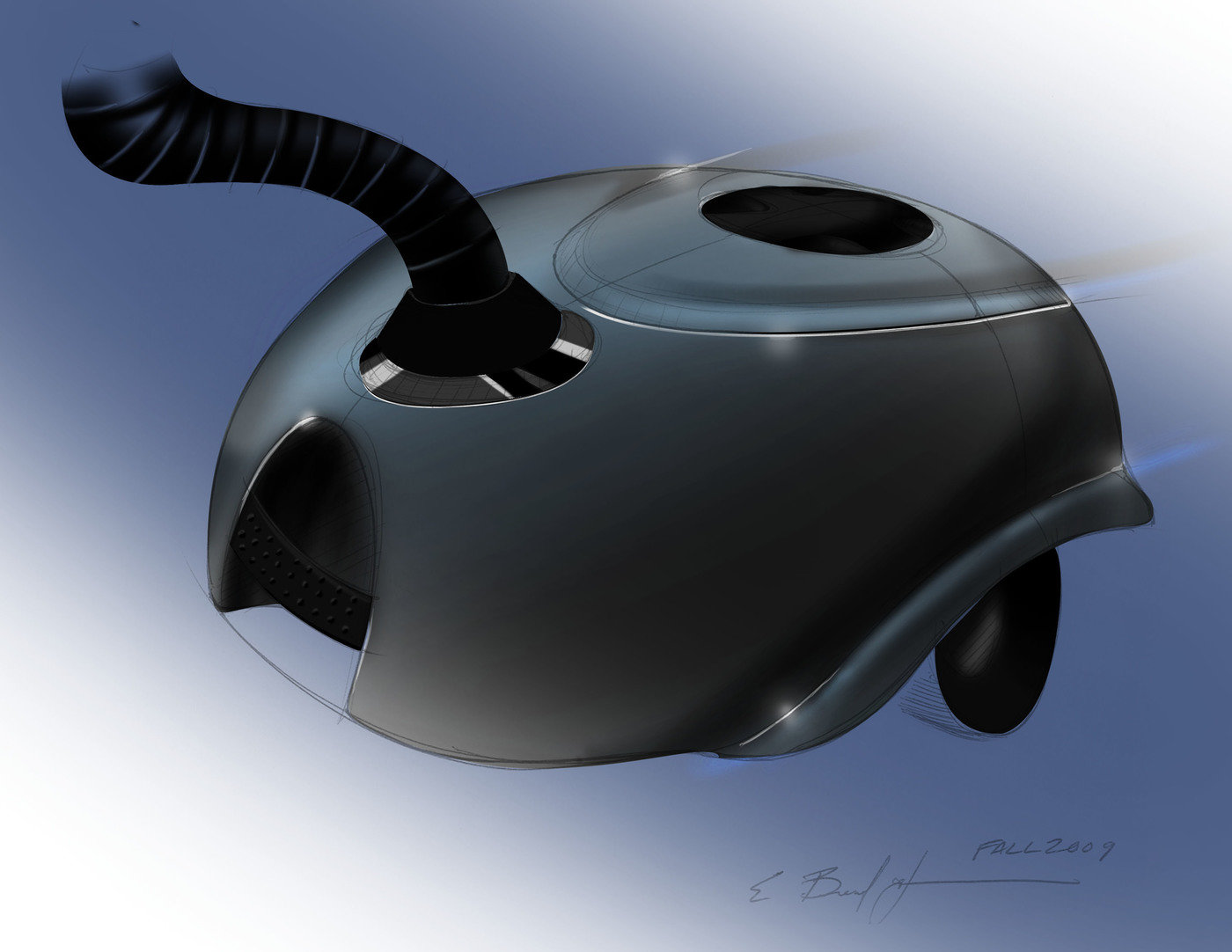 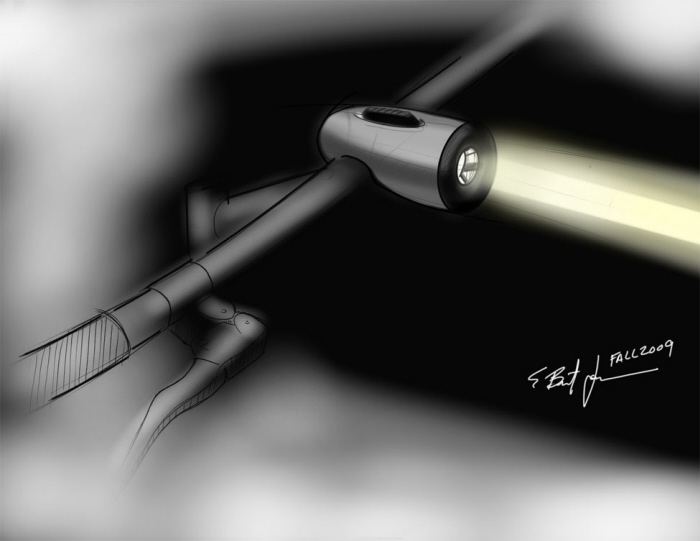 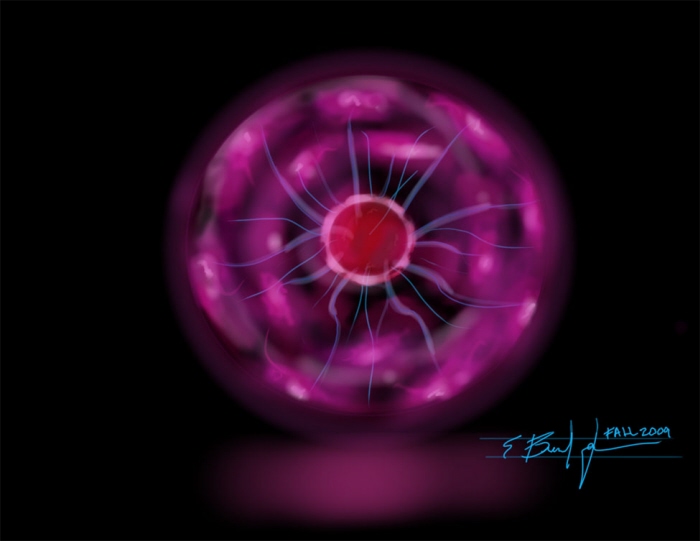 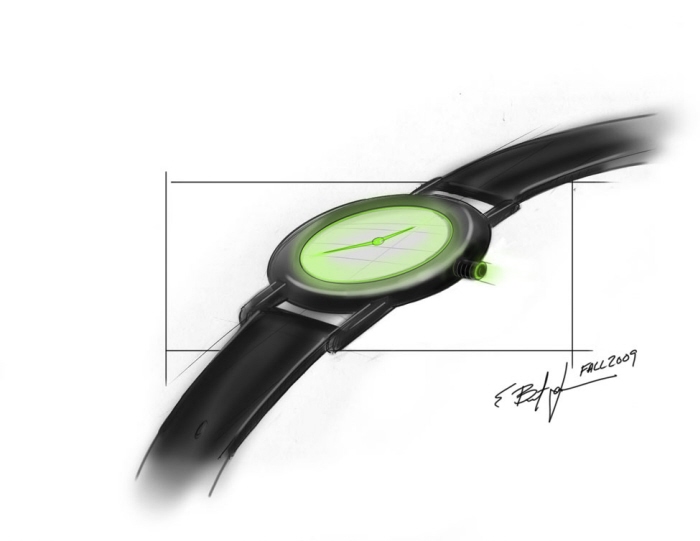 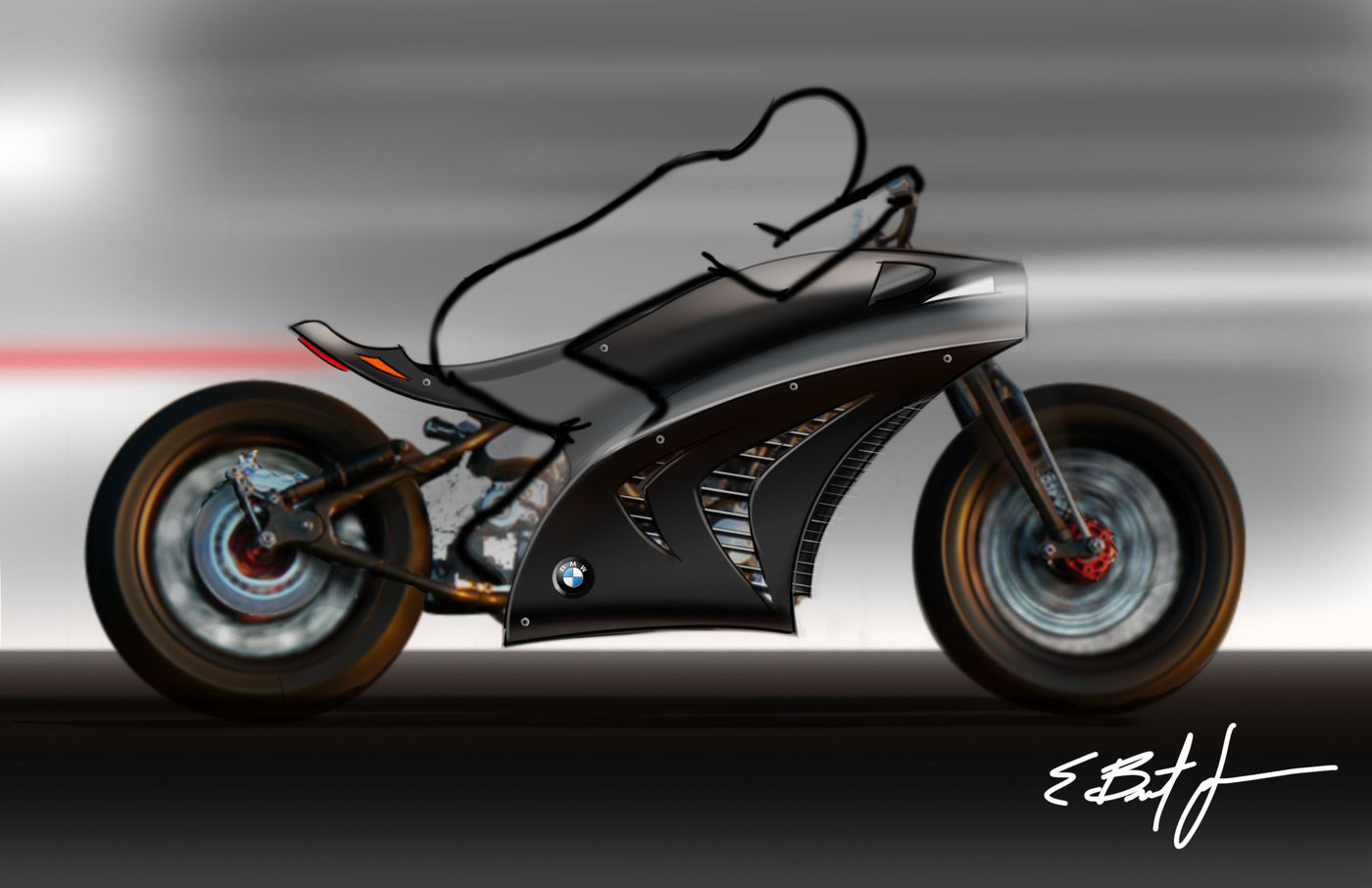