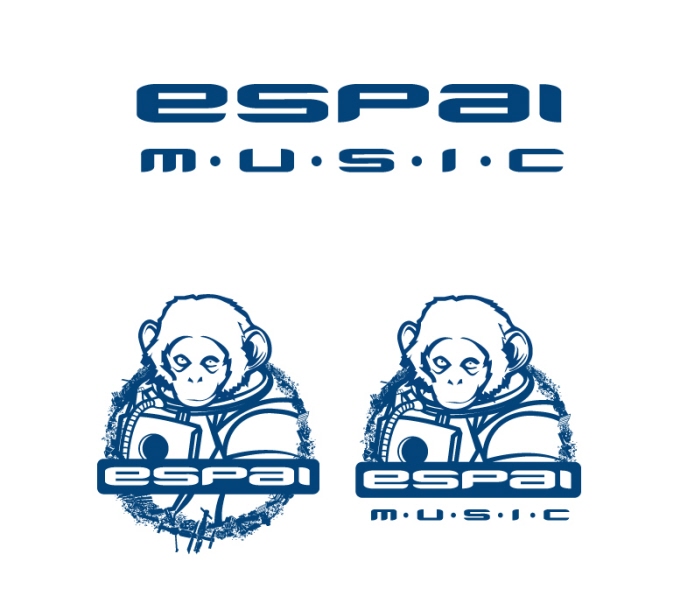 All freehand shape work. Don't ask me why, but still prefer working on my old friend fhmx when it's logo or type time. :) 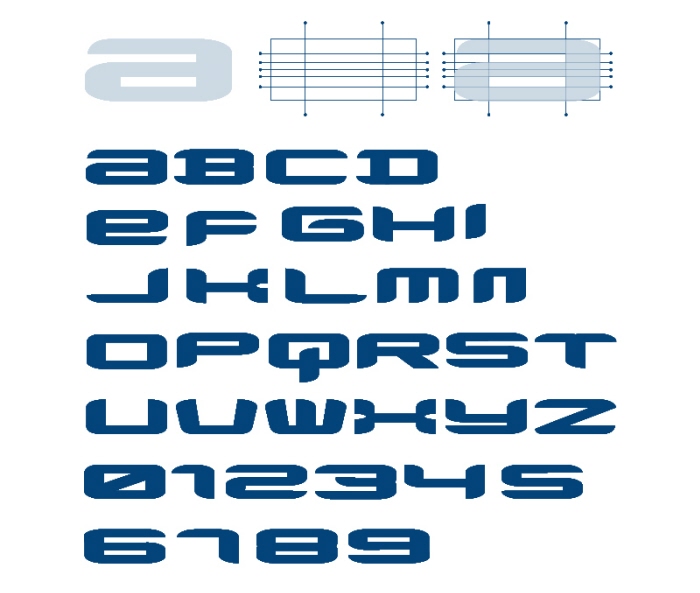 ESPAI MUSIC TYPE - Type designed for the label. It's not used often, but they ask me for. 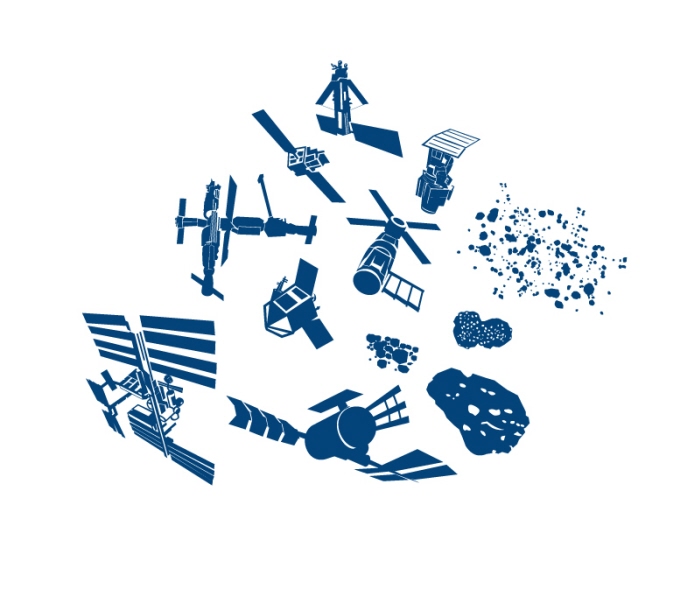 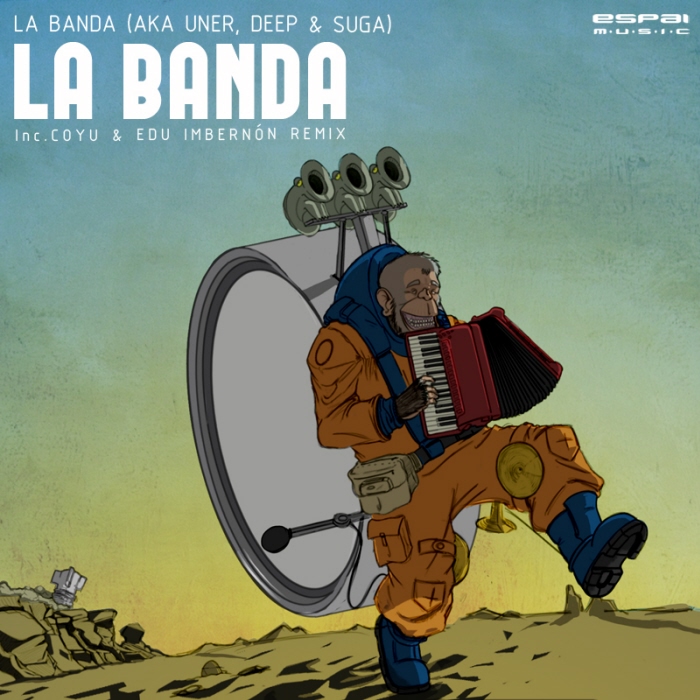 LABANDA it's also one of my first published ps paintings.

As you will see through the latest releases of the label, the art direction is changing... and I think for better. 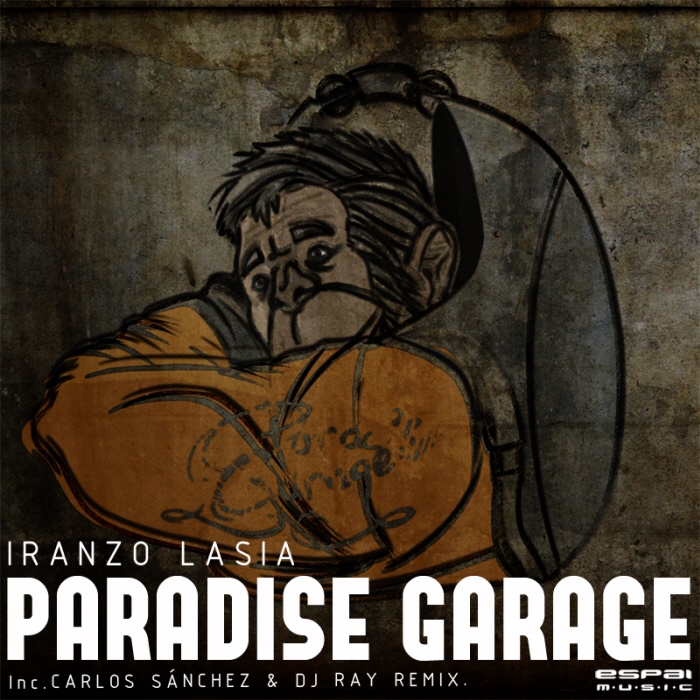 This was my second paintwork for the label. 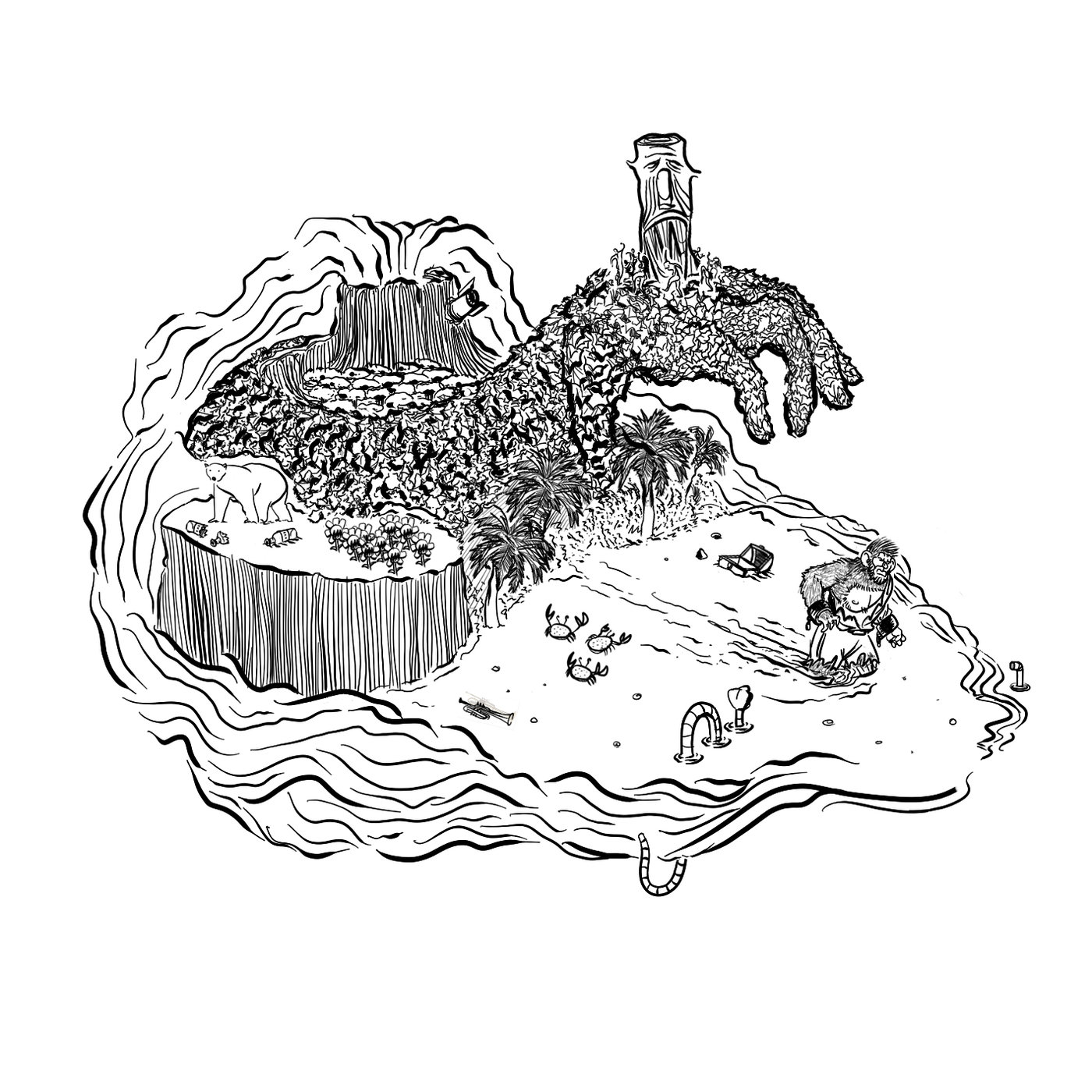 GO OUT (INK) - First stage for the label third release.

The art direction made a step up when this release arrived. 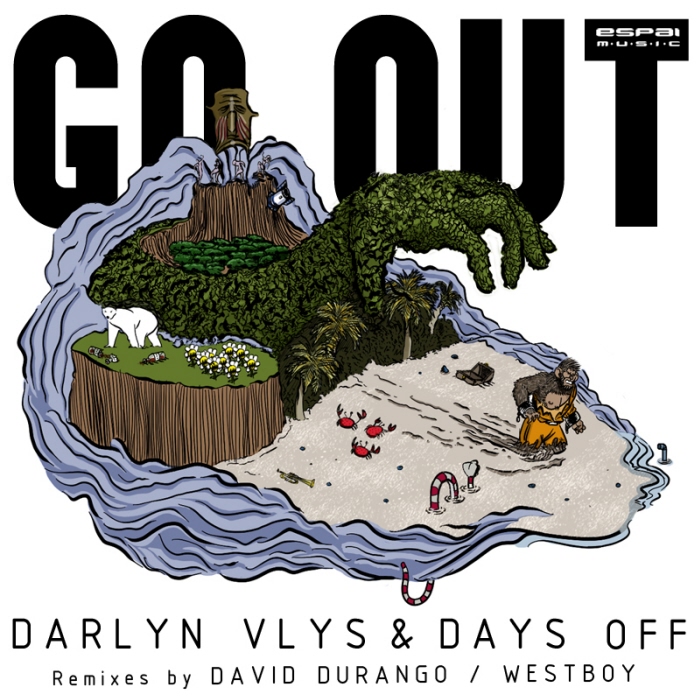 GO OUT - And here's the final art for this cover. This still one of my favorites. 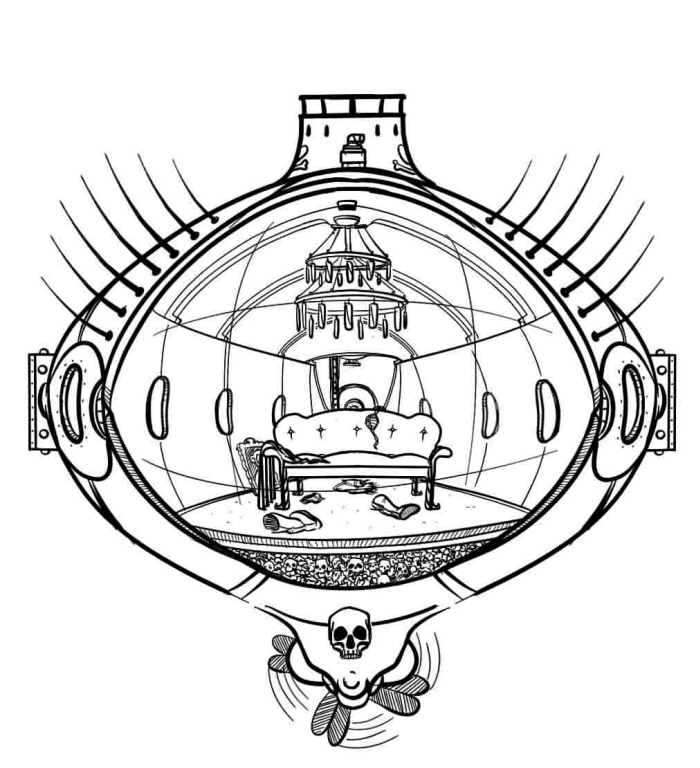 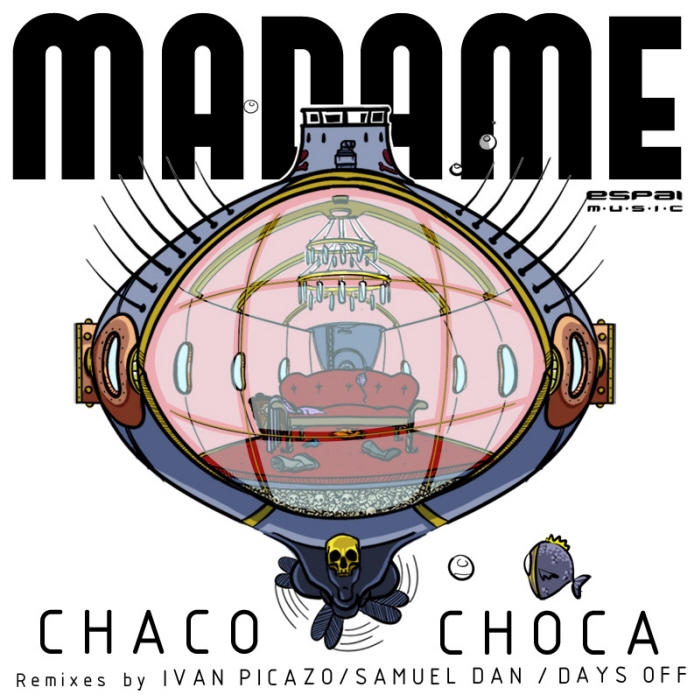 The final cover for the italian duo CHACO CHOCA. 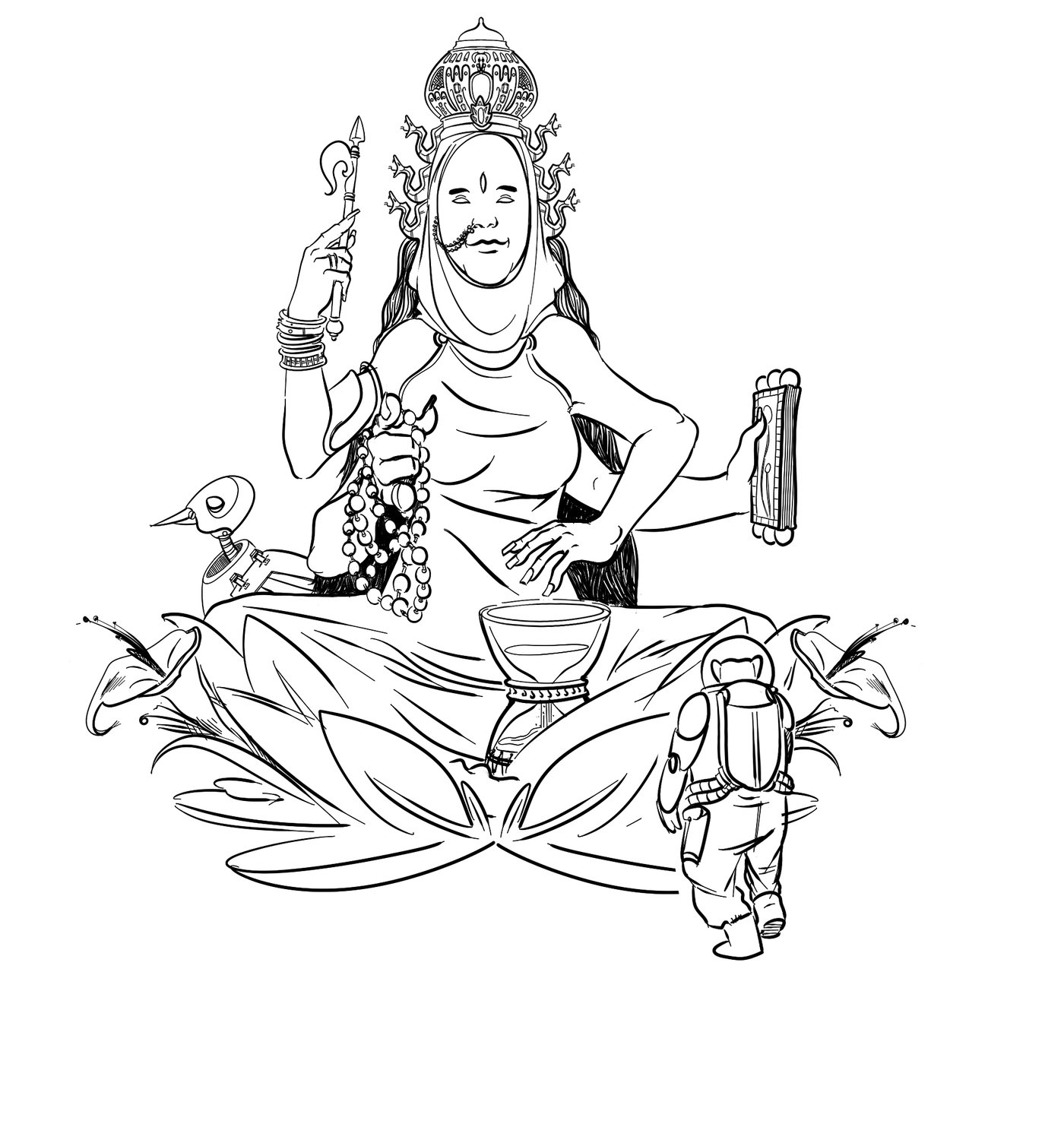 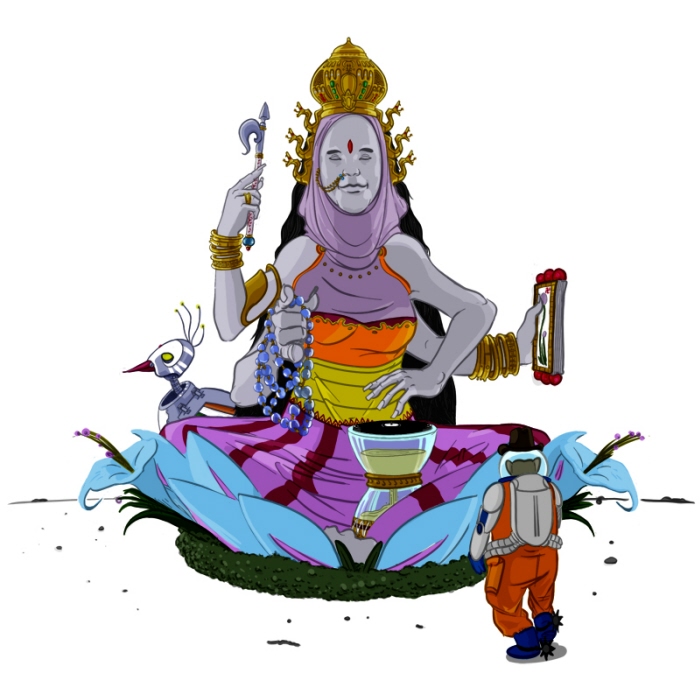 SARASWATI (NOT RELEASED) - This is the final color for the non released 5th ESPAI MUSIC album.

At this time ESPAI MUSIC it's making a step up and have asked me to renew again all his brand and image, so... it's possible this work would not see the light. :S I really liked working on that cover. 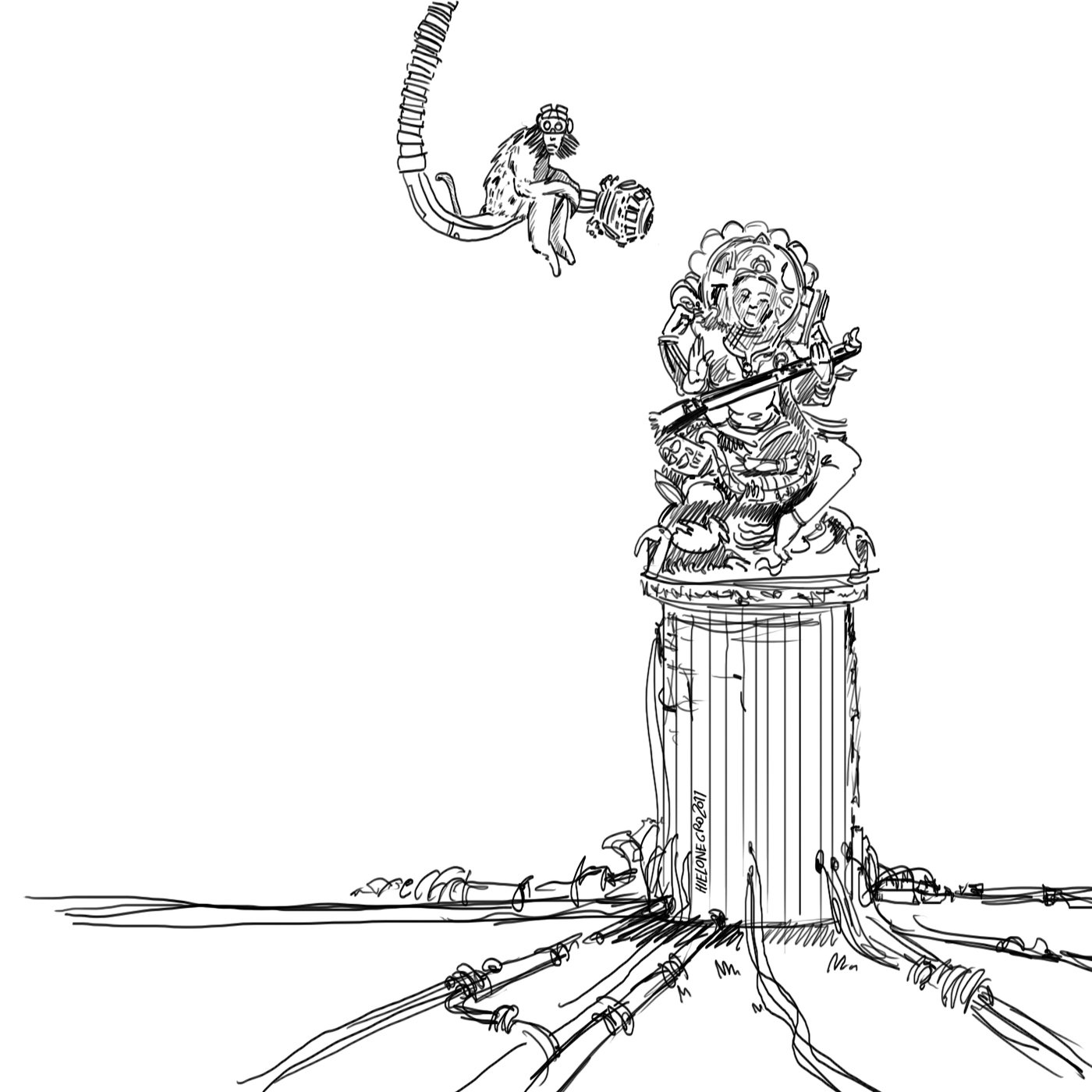 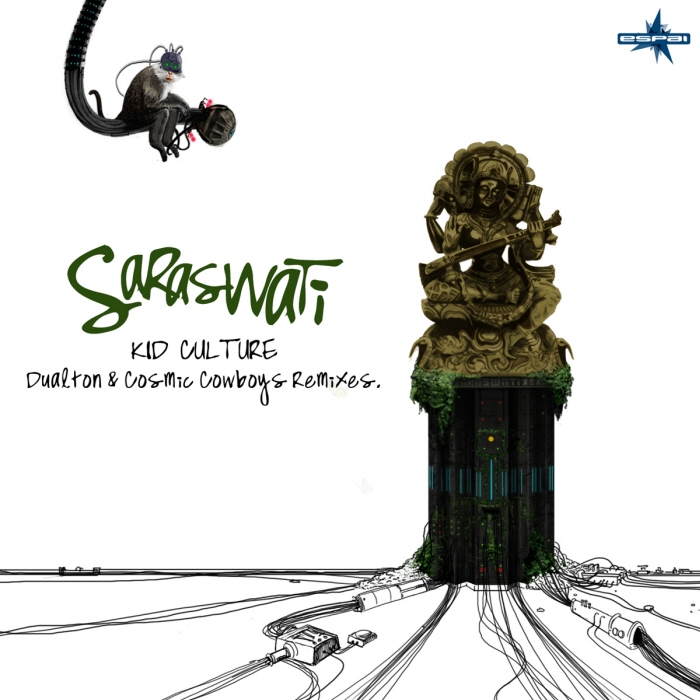 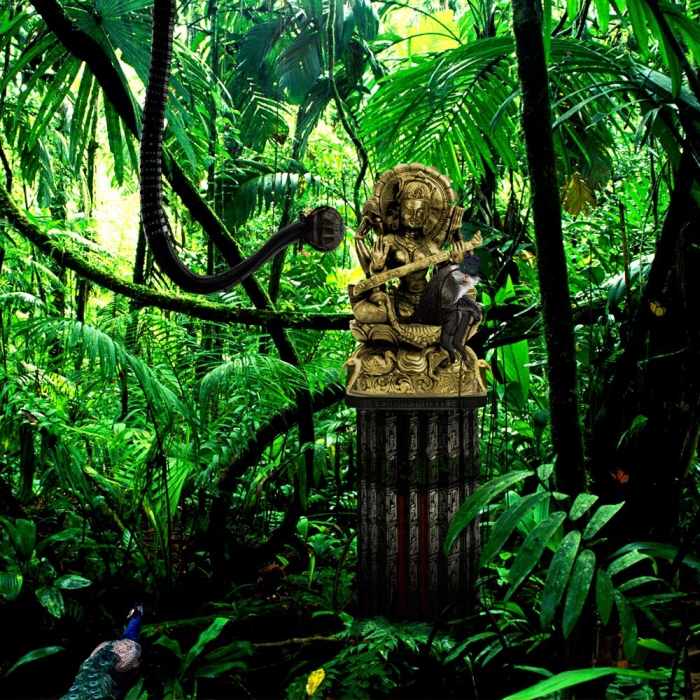 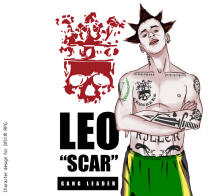 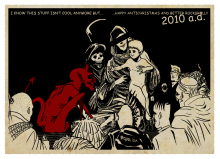 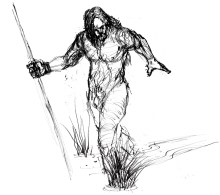 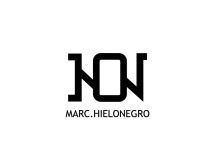