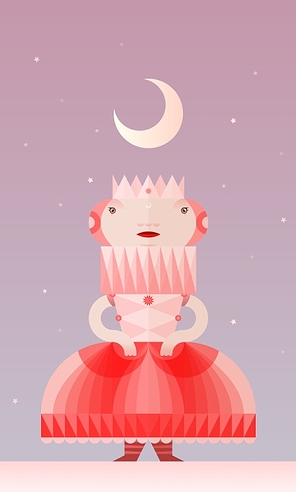 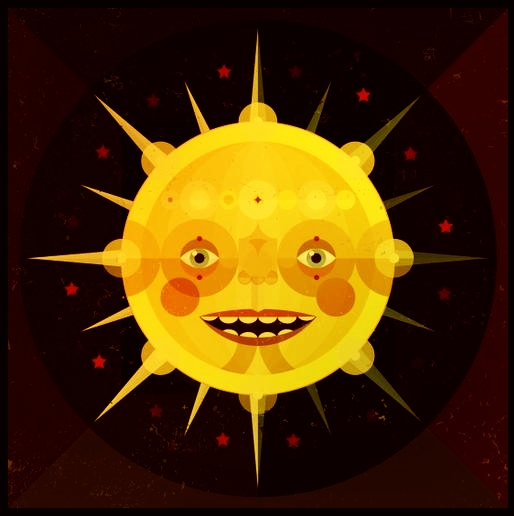 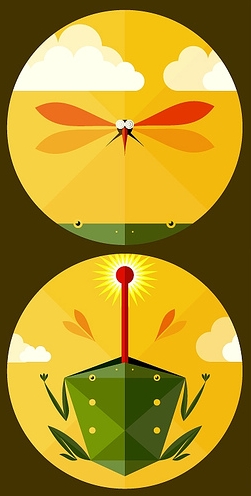 one frog catching an insect 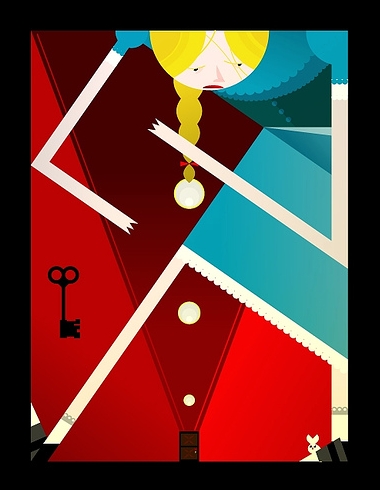 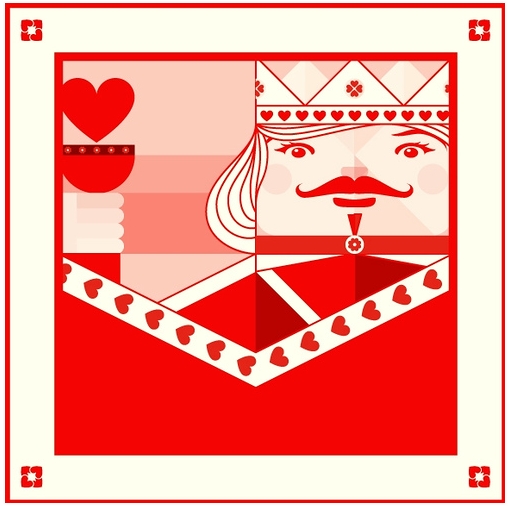 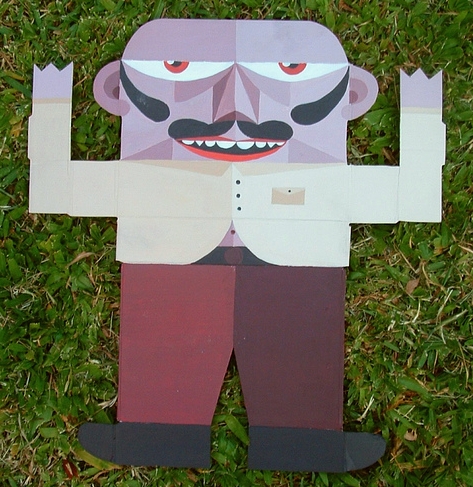 friends - one illustration for Goo magazine 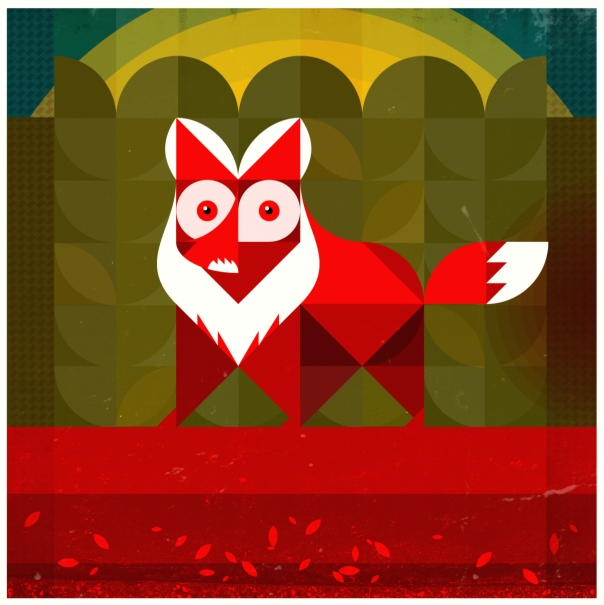 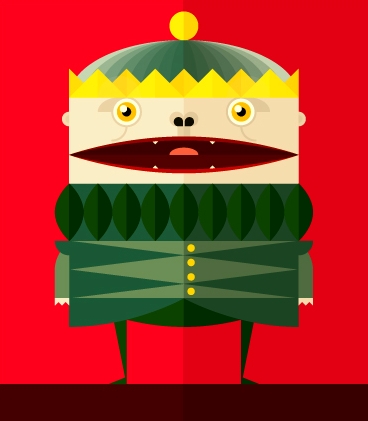 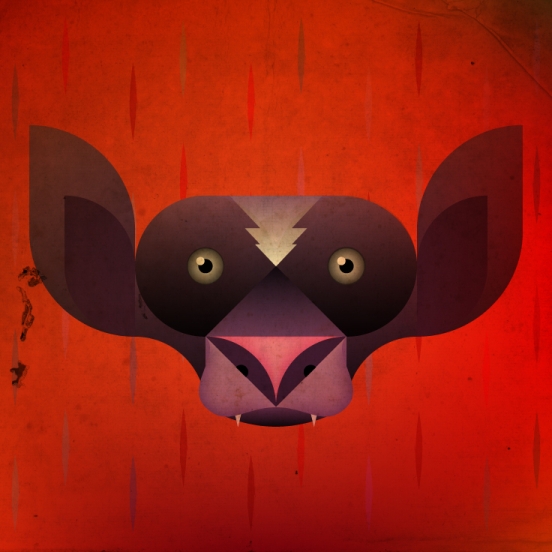 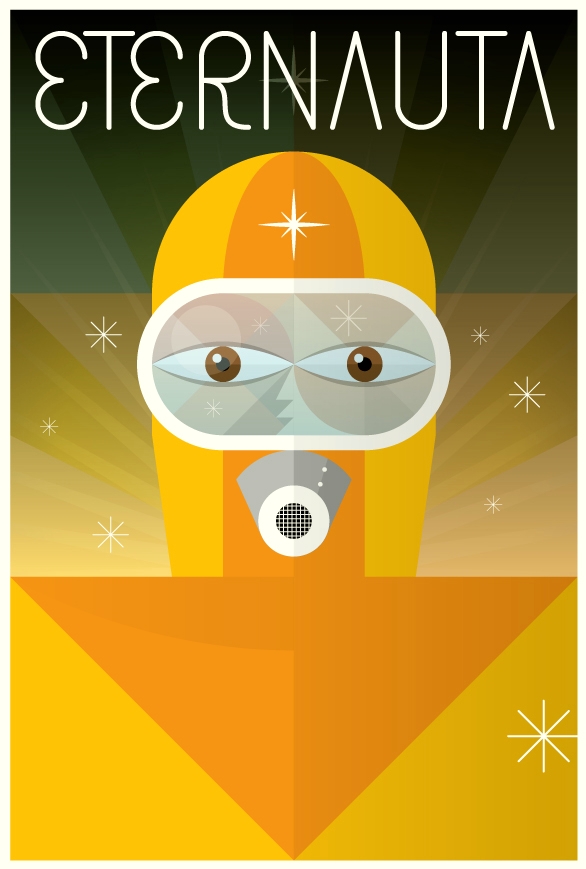 eternauta - El Eternauta is a science fiction comics series created by Argentine comic strip writer Héctor Germán Oesterheld initially with artwork by Francisco Solano López. It was first published in Hora Cero Semanal from 1957 to 1959. El Eternauta (whose name might be rendered in English as The Eternaut), has become one of the most influential comics series of the 20th century.
geometric
Comments (2)
Comment