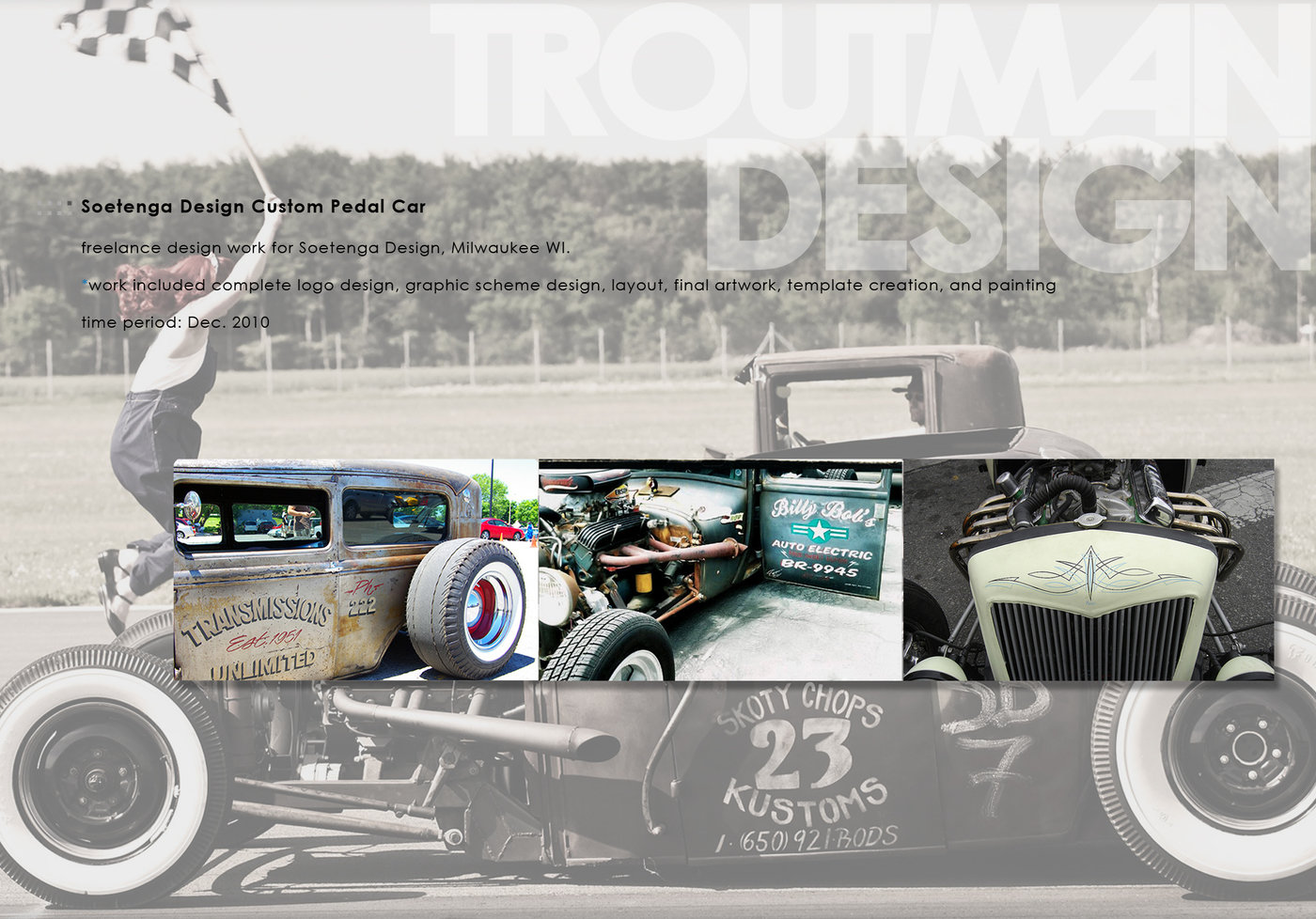 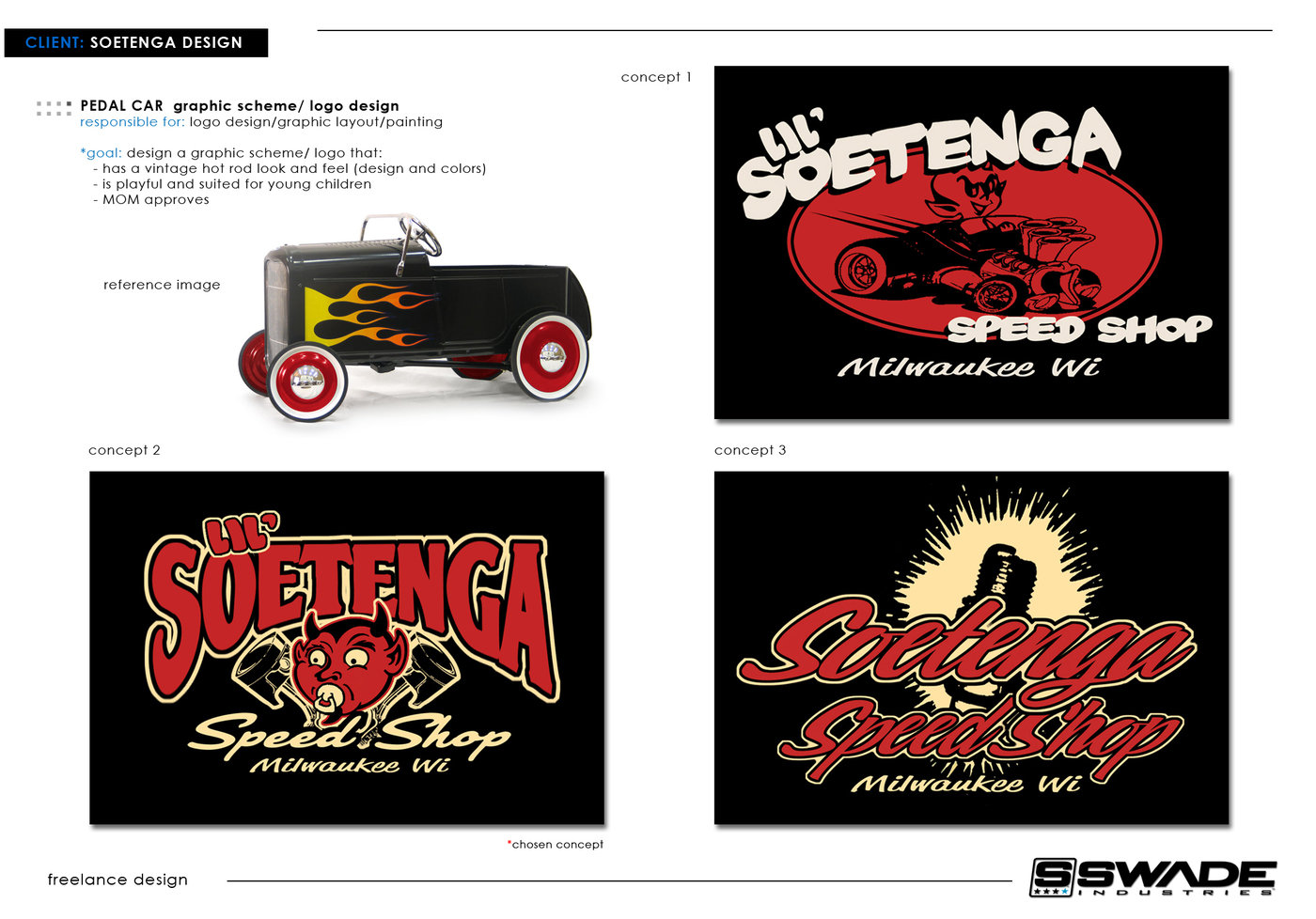 I was asked to develop a graphic design scheme and paint a pedal car for a good friend that would be a Christmas present for this daughter. The goal was to create an old school shop logo that reflected his personal taste and the time period for the roadster. It seemed simple enough....that is until the wife got involved. 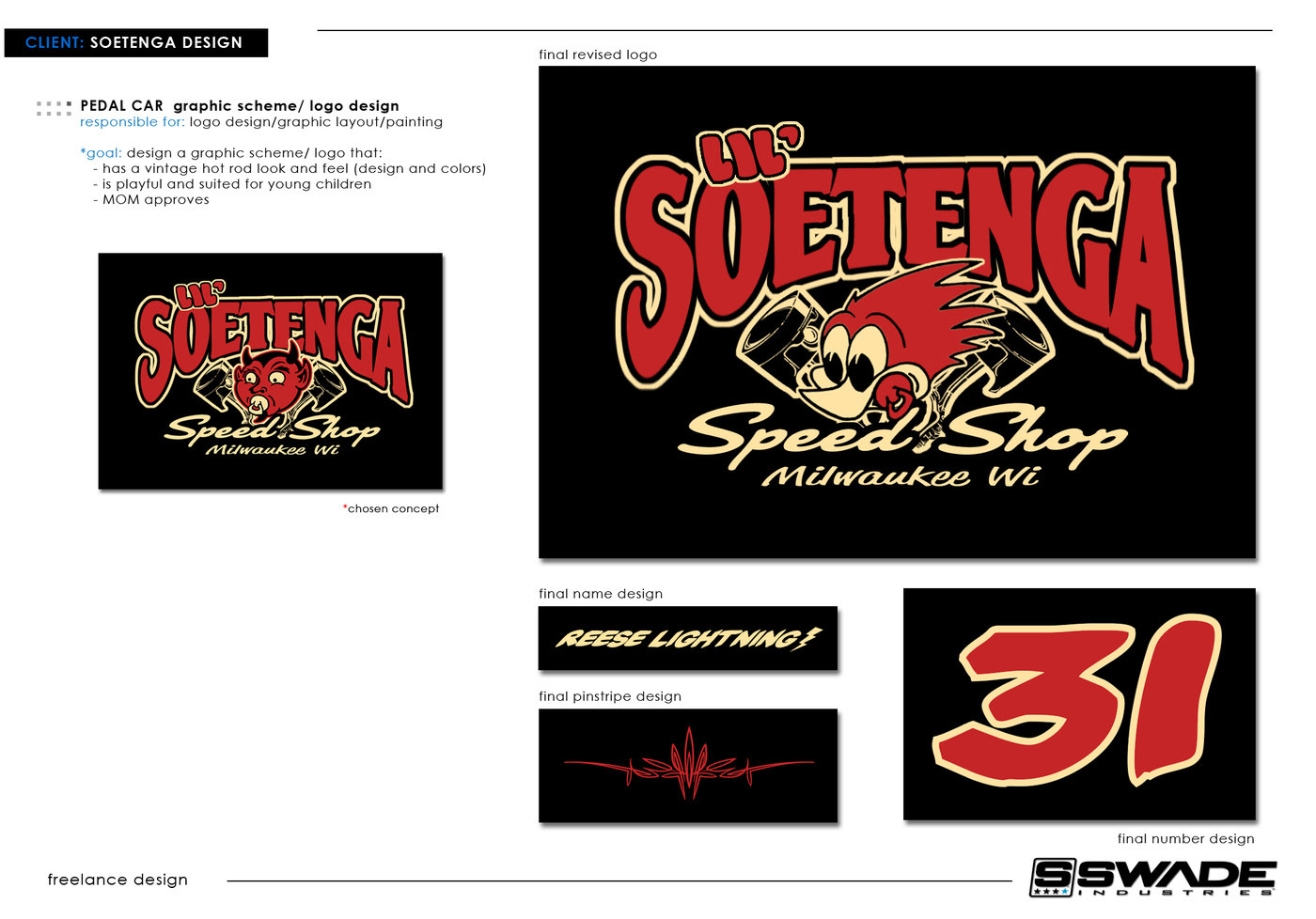 He ended up choosing the Baby Devil concept, but he decided to ask the wife her opinion and she strictly forbid the image of the devil. A cute little devil with a pacifier...she wasn't having it. So after deliberation, he decided to go with the Spark Plug concept, but you could smell the defeat in the air. So, I then decided to figure out what I could do to make the concept work, because we weren't about to let mom win. I found an image of the Mr. Horsepower woodpecker, after some "cutening-up" and swapping out the cigar for a pacifier, we had a winner! With a chosen concept all that was left were some additional graphics to complete the car. The #31 was chosen because my buddy owns and mechanically restored a 31 Ford, Reese is his daughter's name, and it is a play on "Grease Lightning". And I also threw in some pinstripe designs 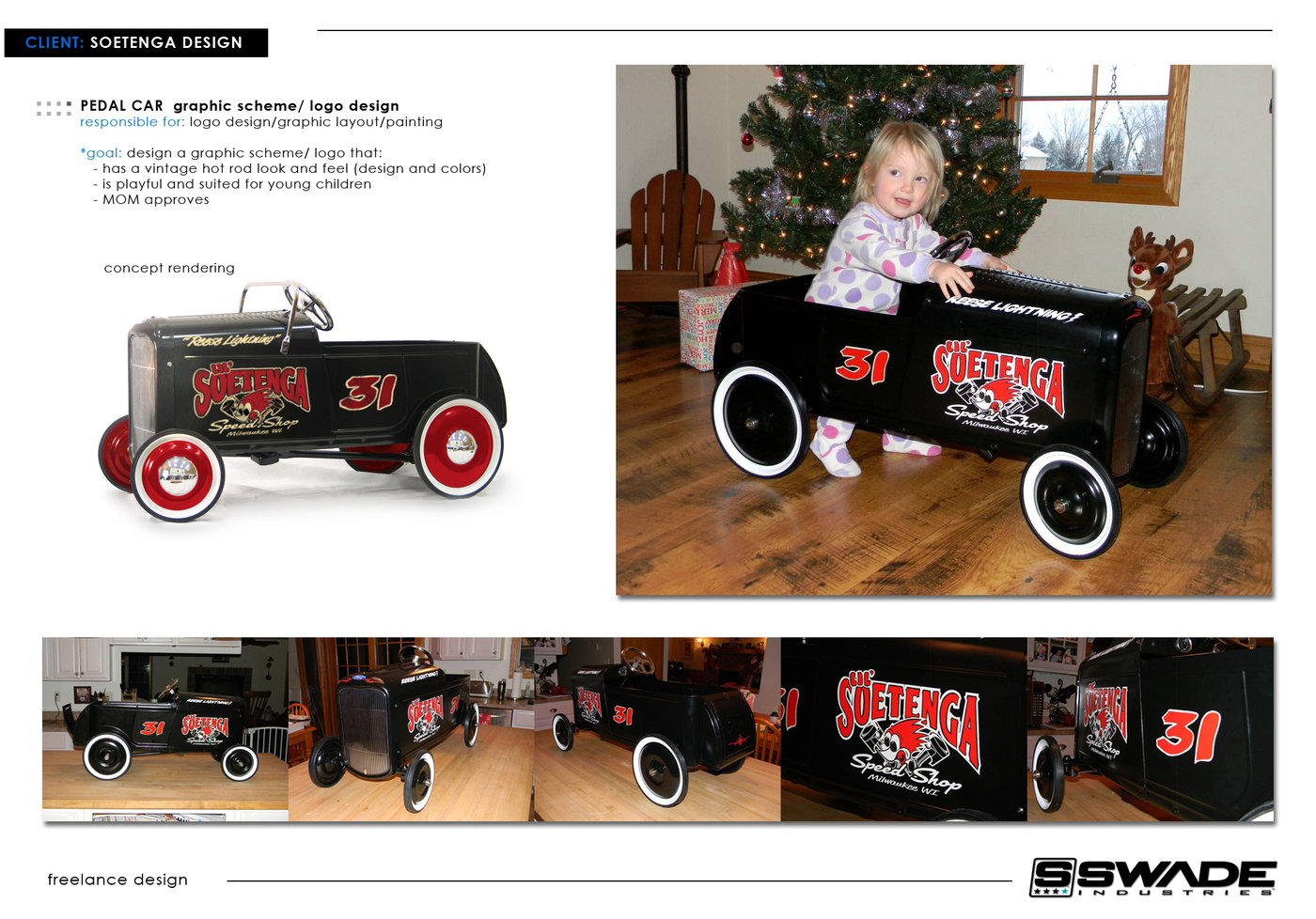 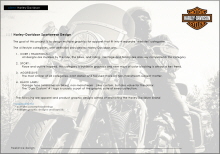 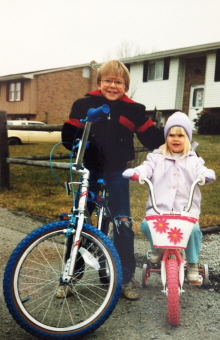 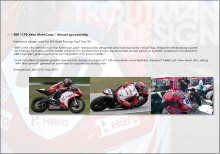 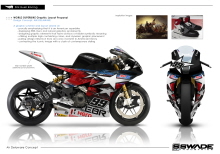 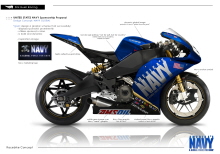 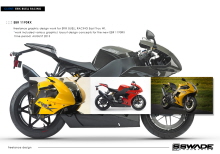 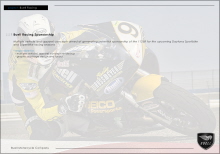 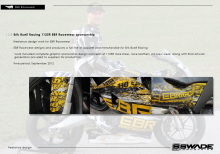 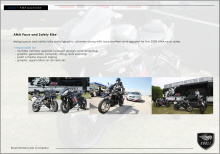 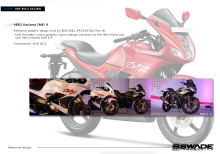 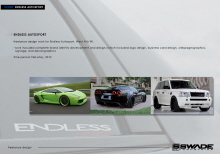 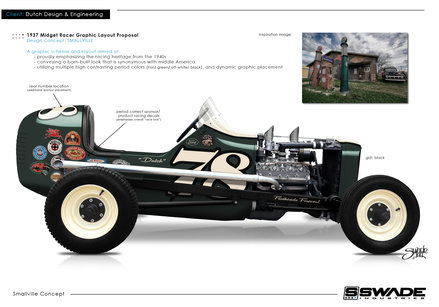 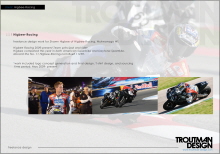 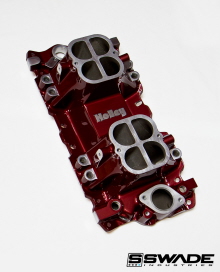