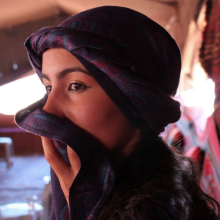 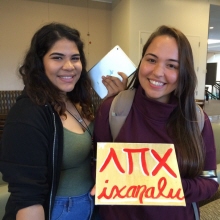 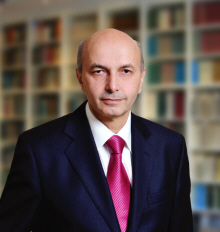 Atlanta proves to be a great hit 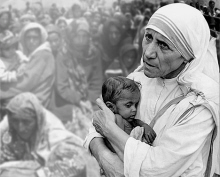 The Panama Papers: Why are they important?

Does Sam Smith musically fit the part for 007? 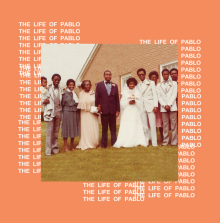 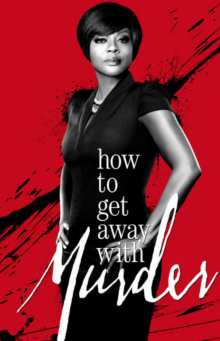 The Torch: All’s fair in love and “murder”

Syria: Drawing the Line on the Use of Chemical Weapons

The U.N. takes initiatives to protect our planet

Deforestation and the Environment