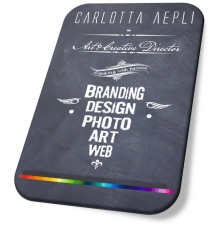 DESIGN ,GRAPHICS, CAMPAIGNS AND FUN STUFF THAT I HAVE DONE 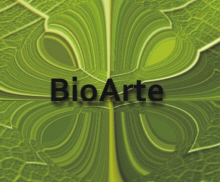 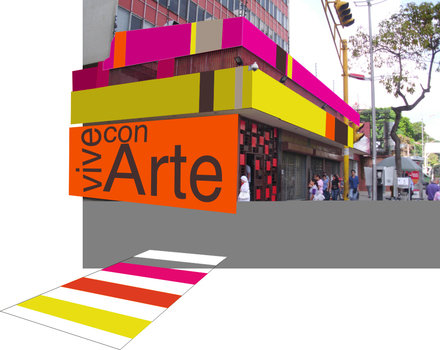 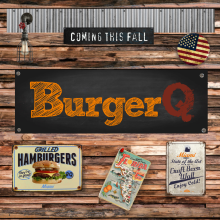 CEO/ Chief Creative Director- Some of our projects. Agency life! 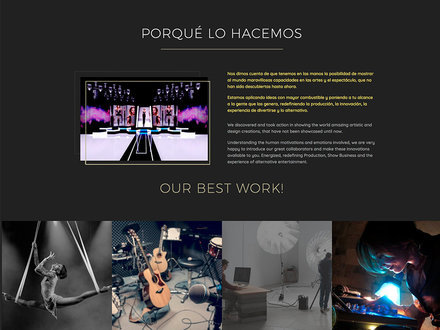 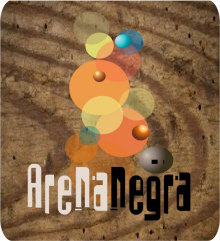 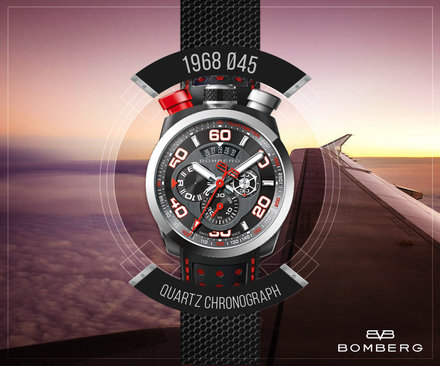 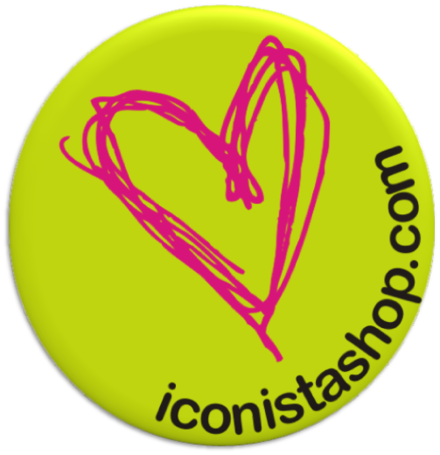 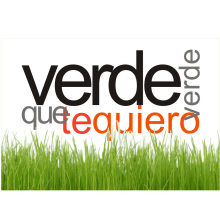 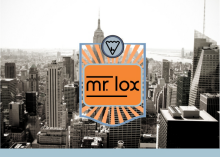 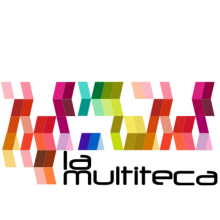 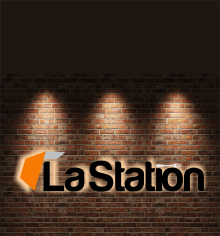 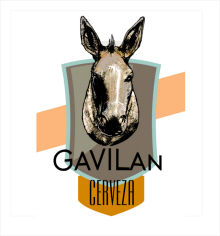 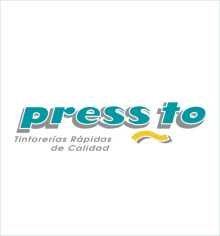 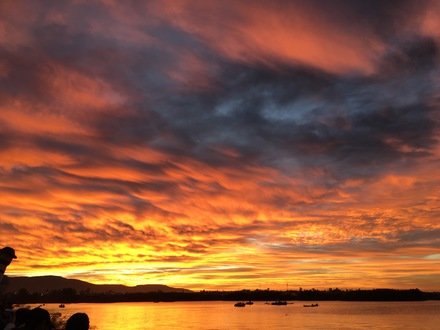 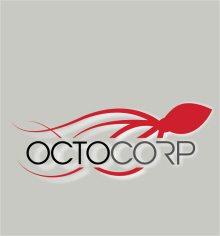 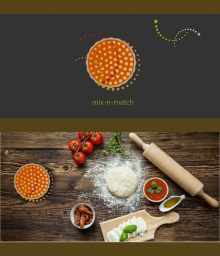 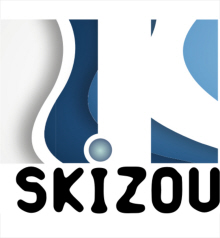 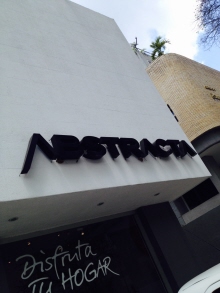 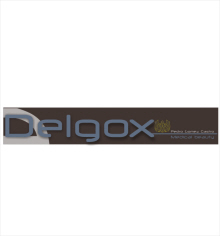 THE MOST! TV travel show 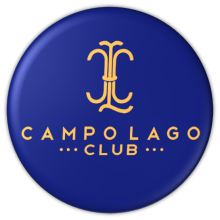 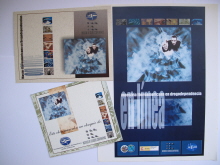 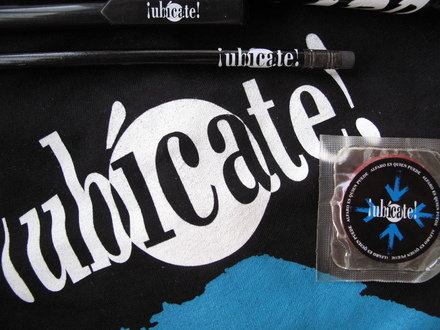