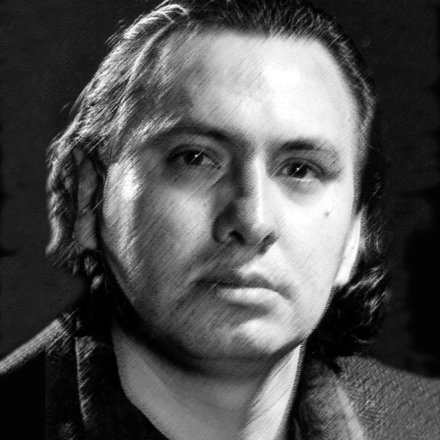 Throughout my career I have made meaningful creative contribution to such companies as IBM Corporation, HP and while at Regis McKenna Advertising Agency I was a creative member of the first marketing communications team that launched Apple Computers, Inc. as a company and its initial product offerings. I’m the designer that drew the Apple logo and as a creative member of the Apple marketing communications team I supported the development of the Apple brand. In addition, I art directed and produced the first Apple newsletter and co-designed the first Apple magazine.