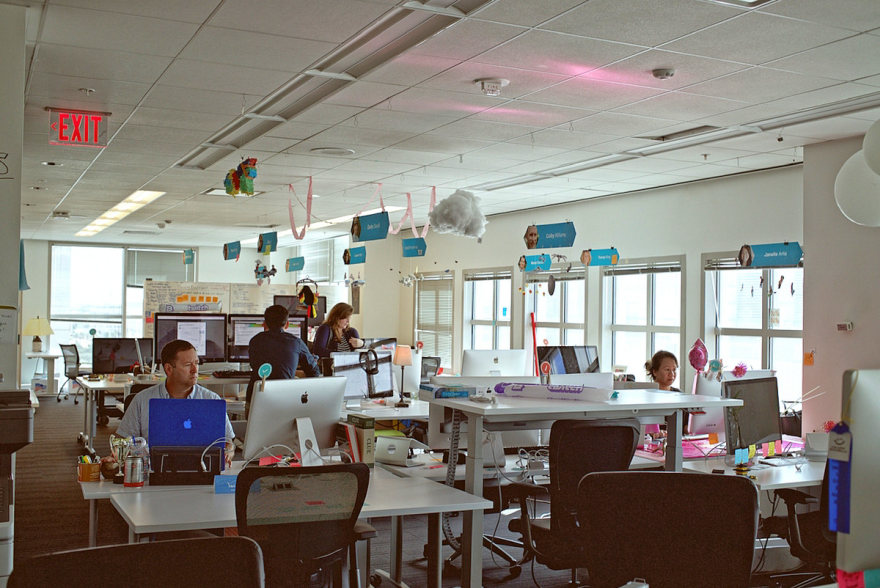 Exciting developments are underway at IBM these days, and if you want to get an inside peek, look no further than IBM Design Studios. The Studios are the cultural centers of all design at IBM, where they pursue a simple mission: put the user at the center of the products. To accomplish this mission and to keep up with IBM's century-long history of innovation, IBM Design is looking for passionate problem-solvers to join their team. Whether you're an established or entry-level professional or if you're a creative designer with an ability to both empathize with users and turn that empathy into design insight, there are opportunities worth exploring at IBM Design.

To get an inside look at what the Design program is all about and to learn about what it takes to work there, we talked with IBM Design's Head of Global Recruiting, Amber Atkins.

Does IBM Design have a different workplace culture that makes it stand out from other areas of IBM?

Amber Atkins: IBM is changing and IBM Design is supporting the hiring of designers throughout the global organization. We stand out as the leaders of this change, the disruptors, but ultimately we will be the group that the future designers of IBM look to for best practices, and it's an honor to be a part of that.

What positions are you currently hiring for, and what makes these positions unique?

AA: We are hiring UX Designers, Visual Designers, Design Thinking Facilitators, Design Researchers, Interaction Designers, and Front End Developers - but isn't everyone? What makes this unique is that we are hiring for a day gig of filling these roles but the dream gig of changing how a century old company works and helping to build a more design-led IBM.

What does it take for a candidate to stand out for any of those positions?

AA: We are looking for strong craft, evidence of problem solving skills + systems level thinking, human centered focus showcased within the design process, collaboration ability, and technical vitality + relevance. We don't do print design at IBM, we are product designers and your book should translate. We like to see a nice mix of traditional, web, human centered design and UX, and strategy is ideal but rare.

Employers often ask potential new hires if they have any questions before or after the interview. What's the weirdest thing you've been asked?

AA: The weirdest thing I've been asked is if a candidate could bring their dog with them to an interview. Our answer was, "preferably not". They then tried to get reimbursed for a doggy day care that they used after flying to the interview with their dog anyway. Needless to say, we did not extend an offer to this candidate.

Are there any mistakes potential hires make or misconceptions they have about IBM that you often see before or during interviews?

AA: The biggest misconception is in what we do at IBM Design. We hire enterprise product designers who are focused on the end users' experiences. If you are a print designer or have a background in branding or marketing, making the transition to IBM Design will prove to be rather difficult. Basically, do your research, always. It's easy to look at the IBM Design web page and see a lot of interesting bits about this idea of IBM Studios as the "cultural centers of Design at IBM".

Can you give us an idea of what that means exactly?

AA: At IBM Design, we aren't just delivering delightful experiences to our clients and users, we are changing how IBM works. When you look at the IBM transformation it is all about people, practices, and places that we are shifting and IBM Design is at the center of that. 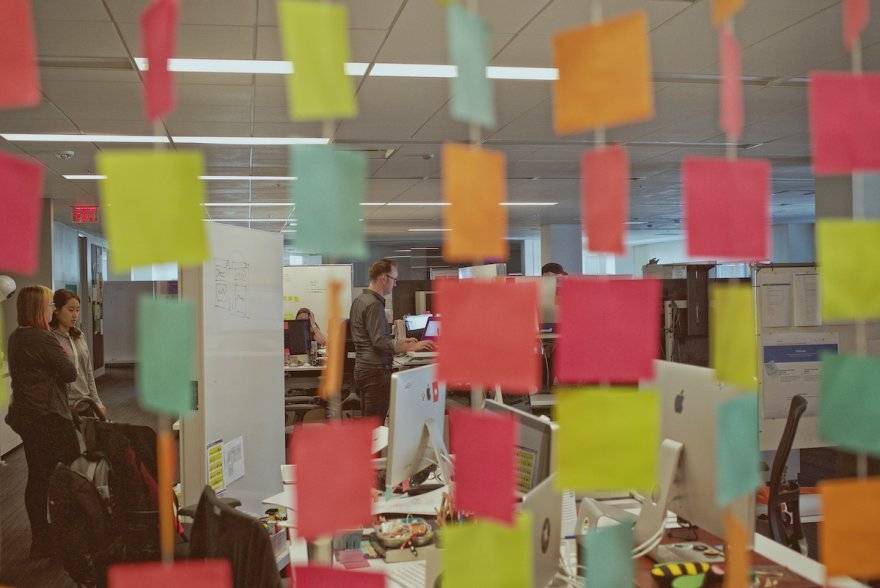 Why is the job location (Austin) a cool place to live and work?

AA: We aren't just in Austin, we have 31 IBM Studios worldwide. Austin is the flagship studio and where things jumpstarted in 2013. Since then we have hired 1,000 designers across these studios and have a lot of great opportunities as we continue to invest in a more design led IBM.

IBM Design is currently hiring for a number of positions, including Front End Engineers, UX Designers, and Visual Designers. To learn more about IBM Design and check out the job posts, visit coroflot.com/pro/ibm!