School can teach you how to think outside the box like it can teach good taste.
Chicago, IL
afterscoolsociety.com 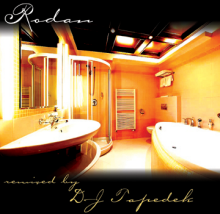 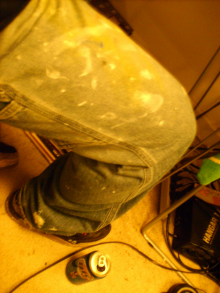 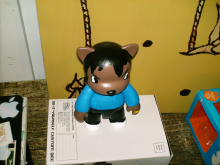