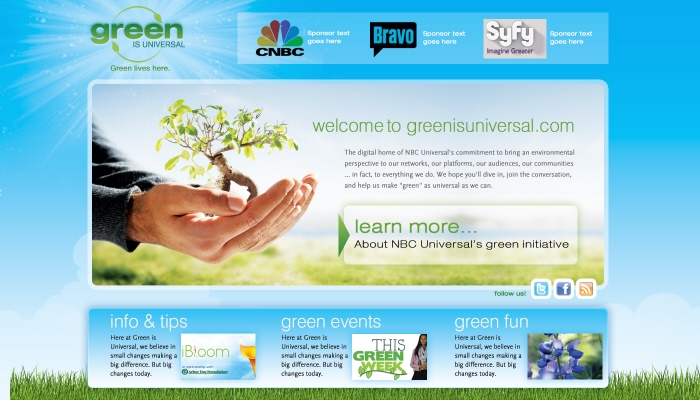 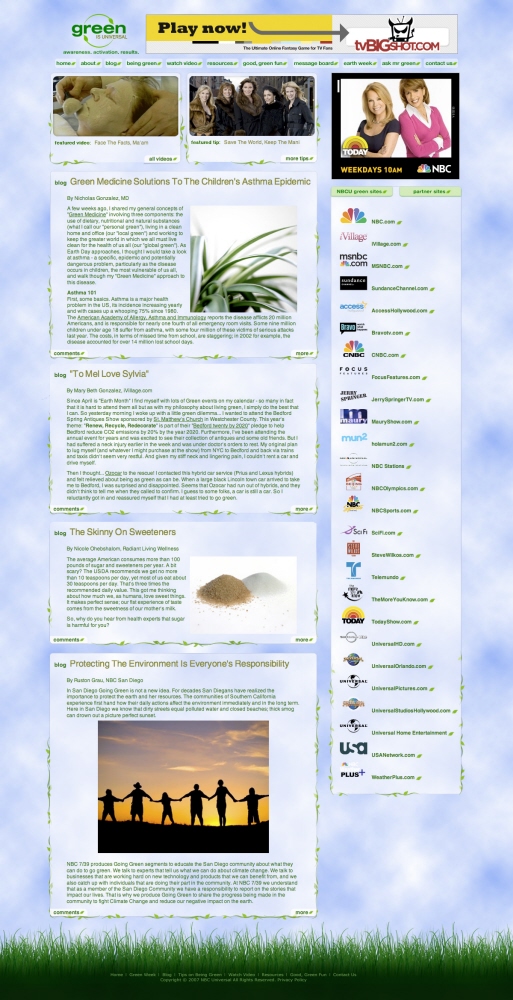 Green is Universal - Work for Greenisuniversal.com. Includes a flash game, and various work on site. To view the flash game, please visit the link below: