Design is more then a job to me.
Boston, MA 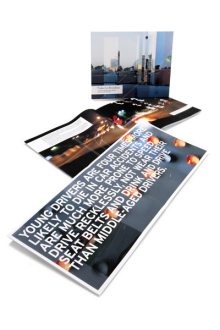 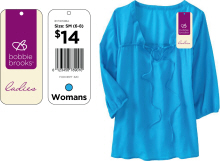