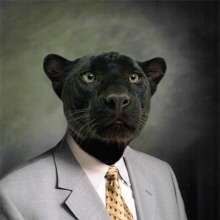 Pau Alekumsalaam is a Spanish Designer. His research is based on the areas of graphic arts and new media technology. Pau was born in Barcelona in 1989. In his early college days, he was geared towards the Bio field in hopes to become a dentist. He then realized that life is too short to have your hands inside the mouth of other people so he finally studied Social Science at Jesuites de Casp and continued his education at Elisava School of Design and Engineering, where he graduated Magna Cum Laude in a B.A. Graphic Design. He has been working in several agencys such as Cline Davis & Mann, Bubblegum or Do not disturb. After that, he won an European Prize, to develope a new media cartography project with Istituto Europeo di Design, in Milan. Is the founder of the urban platform Persianes Lliures and 3DNeighbours art collective.