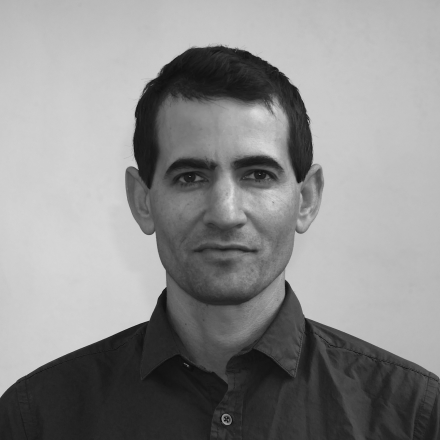 Robert Creighton specializes in the conceptual development of interactive experiences and the design of educational environments for cultural institutions. His professional experience bringing varied and complex subject matter to life has led to the development and design of wide ranging visitor experiences for museums, aquariums, science centers and corporate clients. He is a member of the Industrial Designers Society of America and is a faculty member in the product design department at OTIS College of Art and Design. He holds a BFA in Industrial Design from the Rhode Island School of Design and a Master's Degree in Media Studies from The New School. His films have been shown internationally and he currently resides in Los Angeles.