Traditional imaginative illustration for a wide variety of clients and markets. 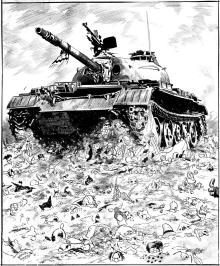 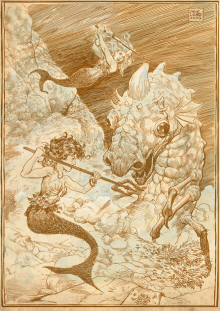 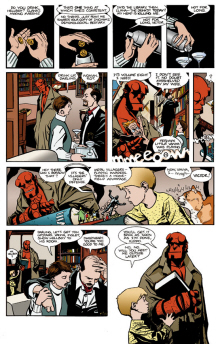 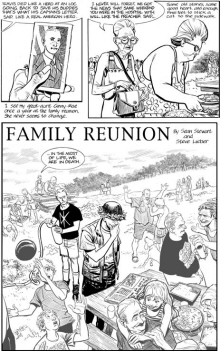