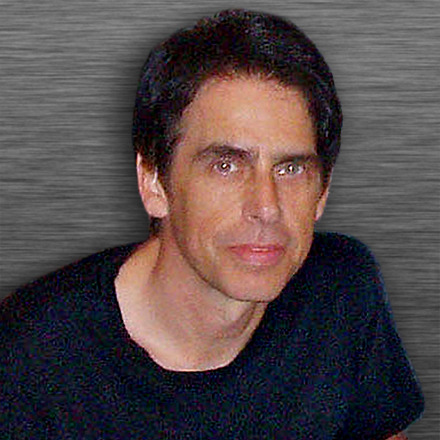 I have more than three decades of experience in concept, creative direction, design, illustration, branding, photo retouching, digital rendering, and production for sports, entertainment and consumer goods as well as music and sculpture. Prior to starting my own business in 1999, I spent four years at SME Design in NYC working on mainly sports identities for every major league and over thirty colleges. Among the identities I played a major role in creating or redefining are the Toronto Blue Jays, Minnesota Wild, Atlanta Thrashers, New York Rangers, New York Liberty, Alabama Crimson Tide and the DePaul Blue Demons. On my own, I've done several identities for Major League Soccer, including F.C. Dallas, 2 MLS Cup logos and 3 All-Star logos. My expertise in logo design and understanding of the need for logos to be designed to hold-up across their many required applications is uniquely rooted in and is a direct result of my many years doing T-shirt and embroidery art for numerous companies on the east coast. In the eighties I did countless surf and skateboard designs for T-shirts using the now lost art of hand color separating each design. In the early nineties I worked for Salem Sportswear and CCM where I learned first hand the restrictions of embroidery and how to compensate for its shortcomings while maintaining the integrity of the design. This experience has since been useful as my range of work has expanded into new categories in the past 16 years, such as consumer goods, packaging and interactive. I have enjoyed working on a wide range of projects for brands such as Pepsi, Bass, Consumer Reports, Banana Boat, Hawaiian Tropic, Wet Ones, Diaper Genie, Playtex Gentle Glide, Playtex Sport, Coors, Kool-Aid, Country Time, MiO, PriceChopper, CapriSun, Maxwell House, Gevalia and many more.