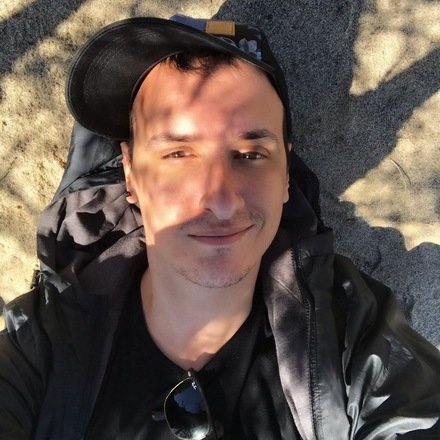 Athens born industrial designer, attended Athens University for Economy and Bussiness and received his BA with honors in Industrial Design from Middlesex University (UK) and MA in Design Product from prestigious Royal College of Art (UK). Panayiotis is currently traveling between Athens, London and Hong Kong working as Creative Designer for FF GROUP (Folli Follie, Links of London etc.) He has collaborated in the last 5 years with plenty of companies like SPACE 10 in Denmark, Coco-mat in Greece and Benaki Museum in Greece. Further more as a curator has worked with TEDx Academy in Athens for the last 3 years. Some of the notable exhibitions which he has shown his work include, Contemporary rituals in Benaki Museum (2013), Art-Athens Greece (2014), Work in Progress Show at Royal College of Art London (2015) and Mass Distribution - Future Retails at Space 10 for IKEA (2016).