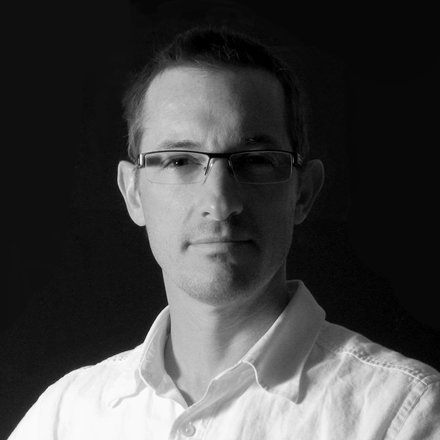 Jason Morris is a professor of industrial design at Western Washington University in Bellingham, WA. Prior to his career switch to academia, he was a consulting product designer and a principal of the design firm tool. in Marblehead, Massachusetts. He has designed award winning products for clients such as Kryptonite Locks, Burton, Siemens, Ambient Devices, APC, Homax, Boston Scientific, MSI, Prudential, The First Years, and Waterworks. His work has been featured in ID magazine, Innovation, The Boston Globe, Core77, Maxim, Transworld Skateboarding, Men's Health, The Pittsburgh Tribune Review, and The Bellingham Herald. Jason earned his Master's of Industrial Design from Pratt Institute and his Bachelor of Science in Mechanical Engineering from West Virginia University. He is also the director of a biographical documentary film of the pioneer industrial designer, Walter Dorwin Teague.