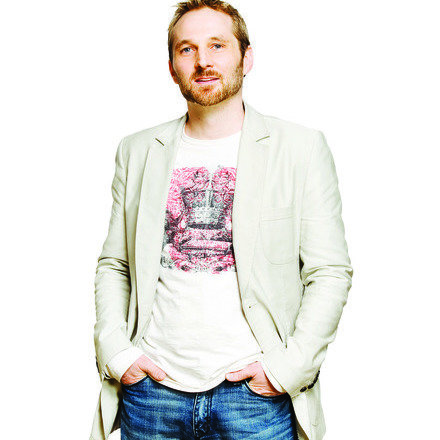 Patrick Larsen is an award-winning international production designer and creative director. His work crosses a range of genres including television, theatre, opera, exhibitions, and live events. For more than 10 years he has been designing sets and environments for many major television networks and fortune 500 brands including: CNN, CTV, NBC Universal, FOX, Volkswagen, Ford, GM, Aston Martin, Intel, IBM, and Samsung. Patrick is also and artist and scenic designer for theatre and opera. He holds a Masters of Fine Arts from the University of California, San Diego and has continued to design sets for theaters across the US and abroad, most notably: La Jolla Playhouse, Utah festival Opera, Long Wharf Theatre, Skylight Opera and the Strovolos Theatre in Cyprus. Honors include: Emmy Award (2012) Outstanding Achievement in a Craft, BDA Gold Award (2010) and a Gemini Award nomination from the Academy of Canadian Cinema & Television (2010).