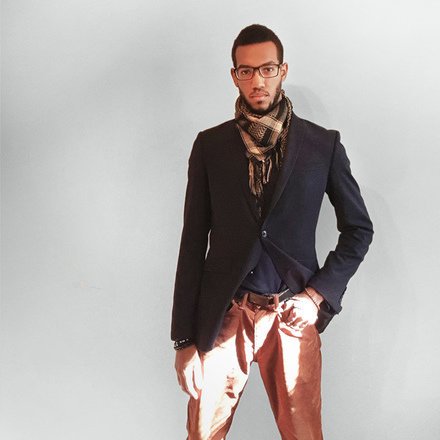 Amir S. Hamer is a Contemporary Fine Artist, Industrial Designer & UX Designer. As an artist his influences lend themselves to natural history and modern-industrial aesthetics used to explore the complexities of human relationships and those found in nature. His mediums include illustration, painting, and sculpture. In his design career he has worked roles with various fortune 5, fortune 500, start-ups, and studios based Atlanta, New York City, Los Angeles, and internationally. He graduated from Southern Polytechnic State University with a B.A. in New Media Arts influenced with a background of Architecture.